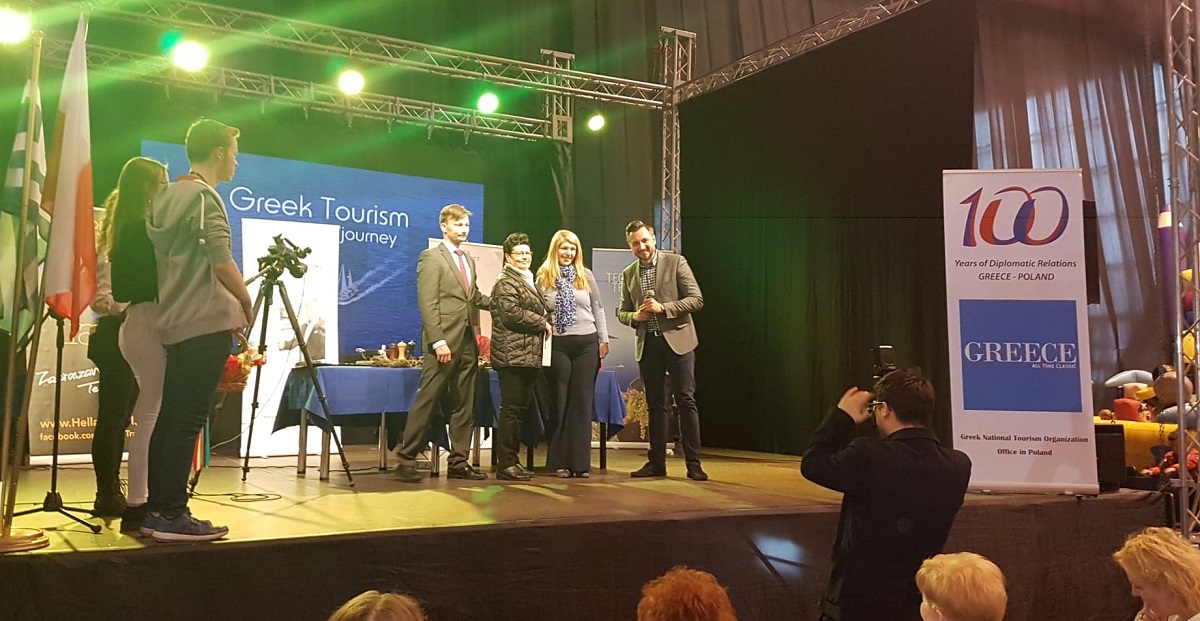 Travel agencies, municipalities and tourism authorities from Greece participated in Poland’s International Tourism Fair of Industrial Heritage and Underground Tourism, which was recently held in the city of Zabrze.

Greece was the fair’s honored country, as this year it celebrates 100 years of diplomatic relations with Poland.

Among the participant organizations were Hellas Travel, a leisure tourism agency based in Poland; the Municipality of Volos; the City of Athens Technopolis which operates the Greek capital’s Industrial Gas Museum; and the Mineralogical Museum of Lavrion.

“In 2018, Greece received a record number of Polish travelers, as more than 1 million visited the country,” Signature Travel managing director Maria Alifrangi told GTP Headlines after the event, also adding that this number is expected to increase even further this year.

Greece’s events were held with the support of the Greek National Tourism Organization (GNTO) office in Poland, which is now in its second year of operation. 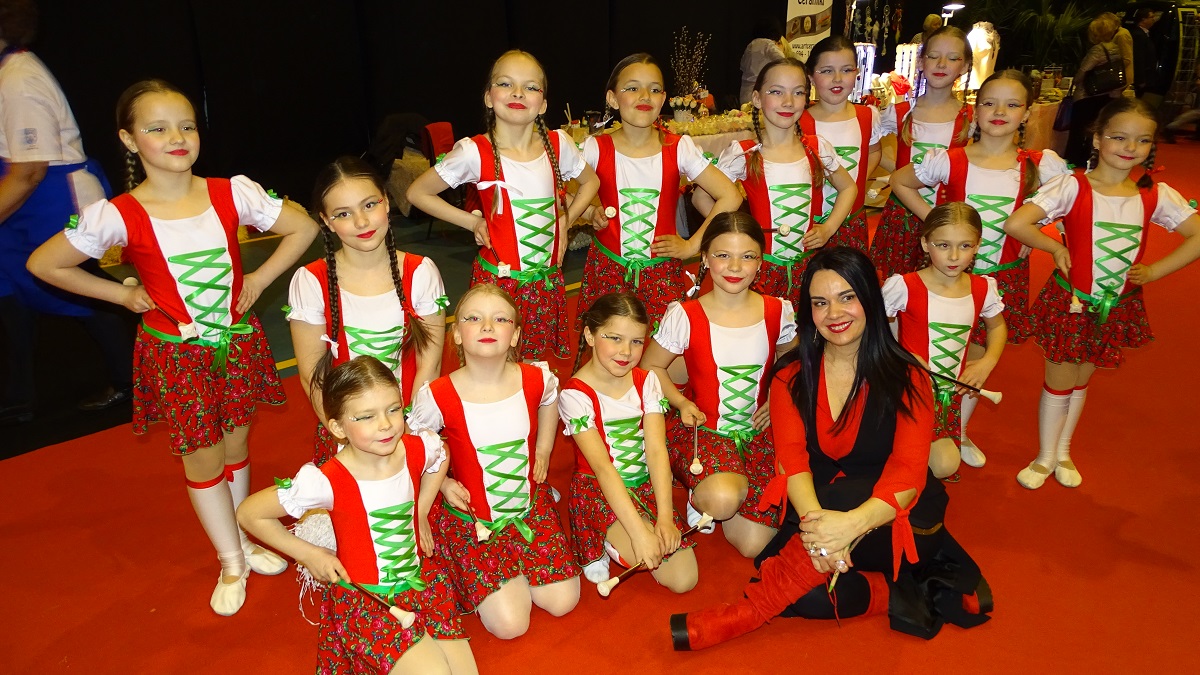 “Poland is a significant tourism market for Greece and GNTO’s office has contributed greatly to promoting the country to Polish holidaymakers,” Alifrangi said.

The International Tourism Fair of Industrial Heritage and Underground Tourism is organized annually in Zabrze. This year, it featured a number of events dedicated to tourism including a travel conference and an international exhibition.

During the fair, Signature Travel conducted a competition offering a trip for two persons in Athens.

The fair also included a “Greek night” with Greek accordion soloist and performer Zoe Tiganouria, who presented Greece’s culture and heritage during a concert at the Teatr Nowy. 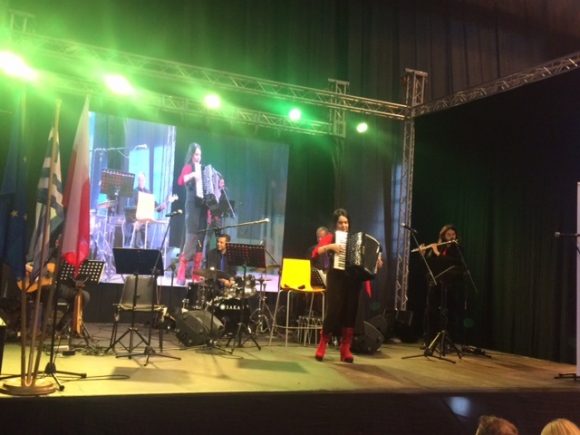 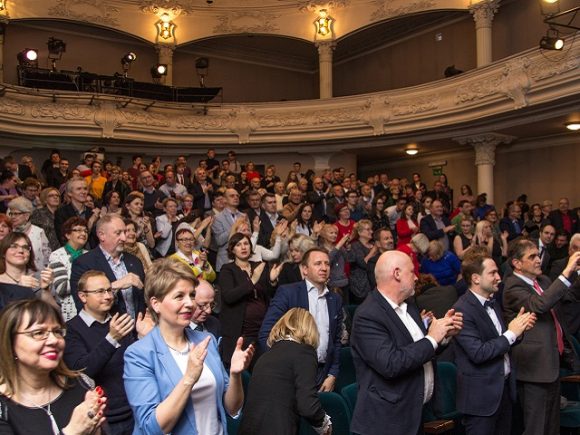 Furthermore, the fair promoted Greece through gastronomy with a cooking show hosted by Teo Vafidis, owner of Hellas Travel.

The events were covered by Polish television channel, TVS.

Kavala and Thasos Come Together for Tourism