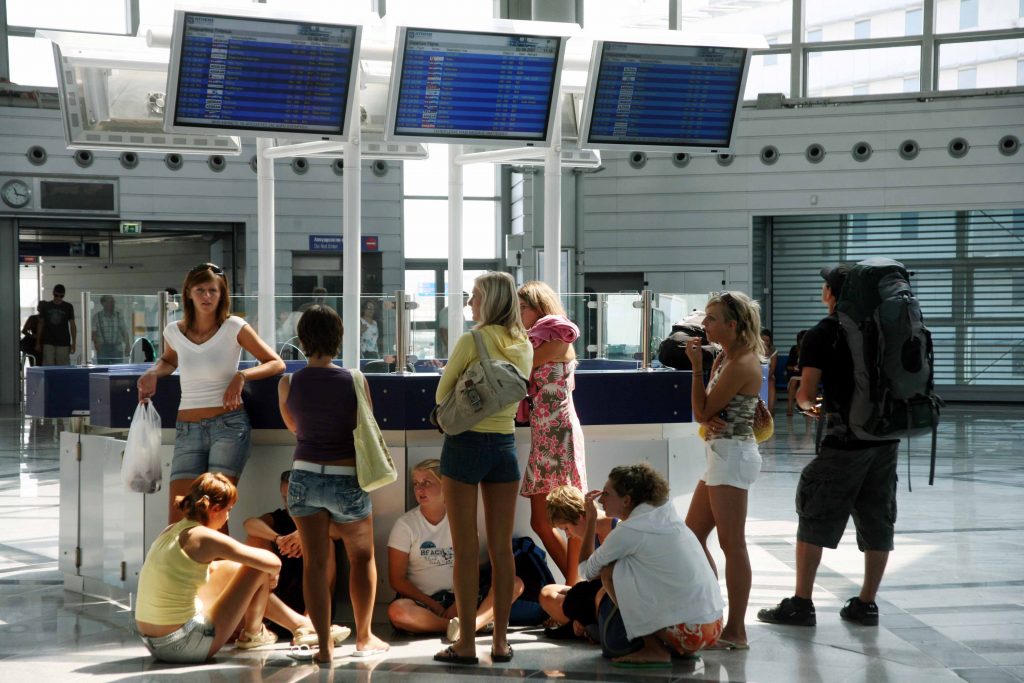 The extension granted to British Prime Minister Theresa May for Brexit by October 31, has provided travelers with certainty and is expected to boost booking in the coming Easter period and summer months, the Association of British Travel Agents’ (ABTA) said this week.

“The Brexit extension provides certainty for people’s travel plans going into the summer, meaning they can continue to book and travel without the uncertainties that come with a no-deal Brexit,” Mark Tanzer, ABTA chief executive said, adding that although many people have already made their holiday plans, “others have been waiting to see what happens with Brexit. (Today’s) announcement should give people total confidence to book their holidays and travel arrangements”.

EU leaders granted four additional months to May for Brexit by October 31. European Commission President Jean-Claude Juncker did however underline that everything must be done to avoid a hard Brexit. May added that she was still hopeful of reaching an agreement by May 22.

In the meantime, in view of the extension, ABTA has updated its Brexit advice page abta.com/Brexit noting that no-deal Brexit scenario plans are in place foreseeing the continuation of flights and visa-free travel for British nationals.