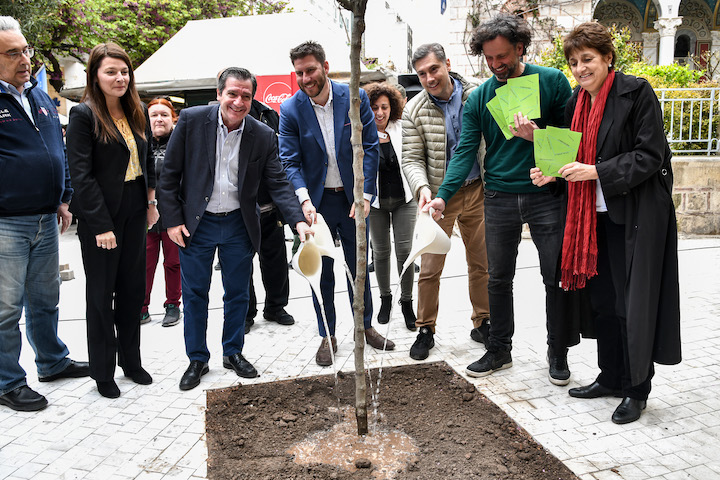 Athens Mayor Giorgos Kaminis presented during a press event on Wednesday, a series of completed city upgrade projects which are part of the municipality’s multi-phase urban regeneration program. 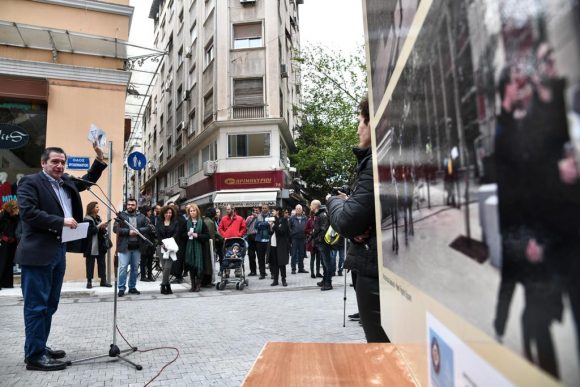 The initial stage of the project included the pedestrianization of three streets in the city’s commercial center;  with ongoing projects covering the reconstruction of neighborhood squares, the widening of pavements; the improvement of lighting, infrastructure and green areas in the National Garden; and the creation of cycling lanes.

For the first time, Kaminis said local government worked together with city residents, who were able to show “understanding to the inconvenience caused by works in progress”.

Funding for a wide variety of overhaul projects has been secured through EU NSRF programs and the Stavros Niarchos Foundation. 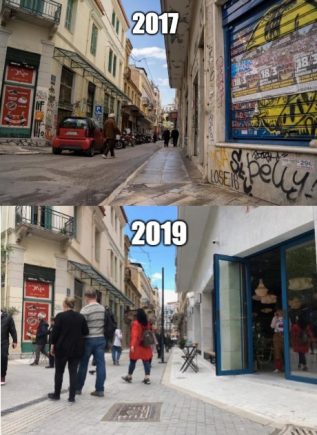 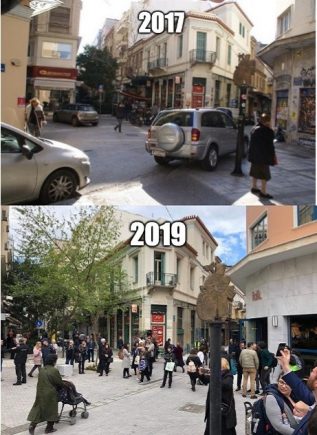 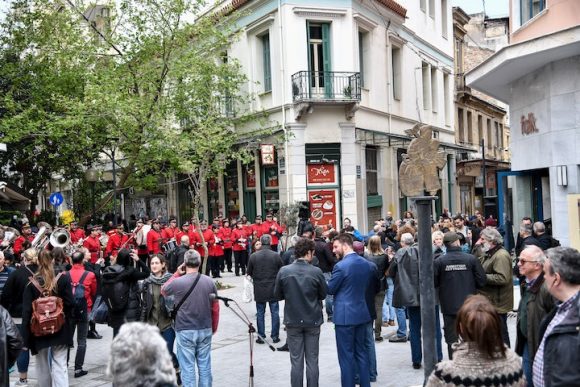 In this direction the city authority announced earlier this week the launch of a smart parking system.

“The greatness of cities lies in the liveliness and diversity of their streets and Mayor Kaminis has added new energy to the commercial triangle and given it a new position on the map of Athens,” said Janette Sadik-Khan, a former commissioner of the New York City Department of Transportation, now with Bloomberg Associates, which advises city governments on how to successfully tackle complex and difficult issues and positively impact the quality of life of city residents.

Greece Sets Up Tourism Body for Peace and Prosperity through Sport