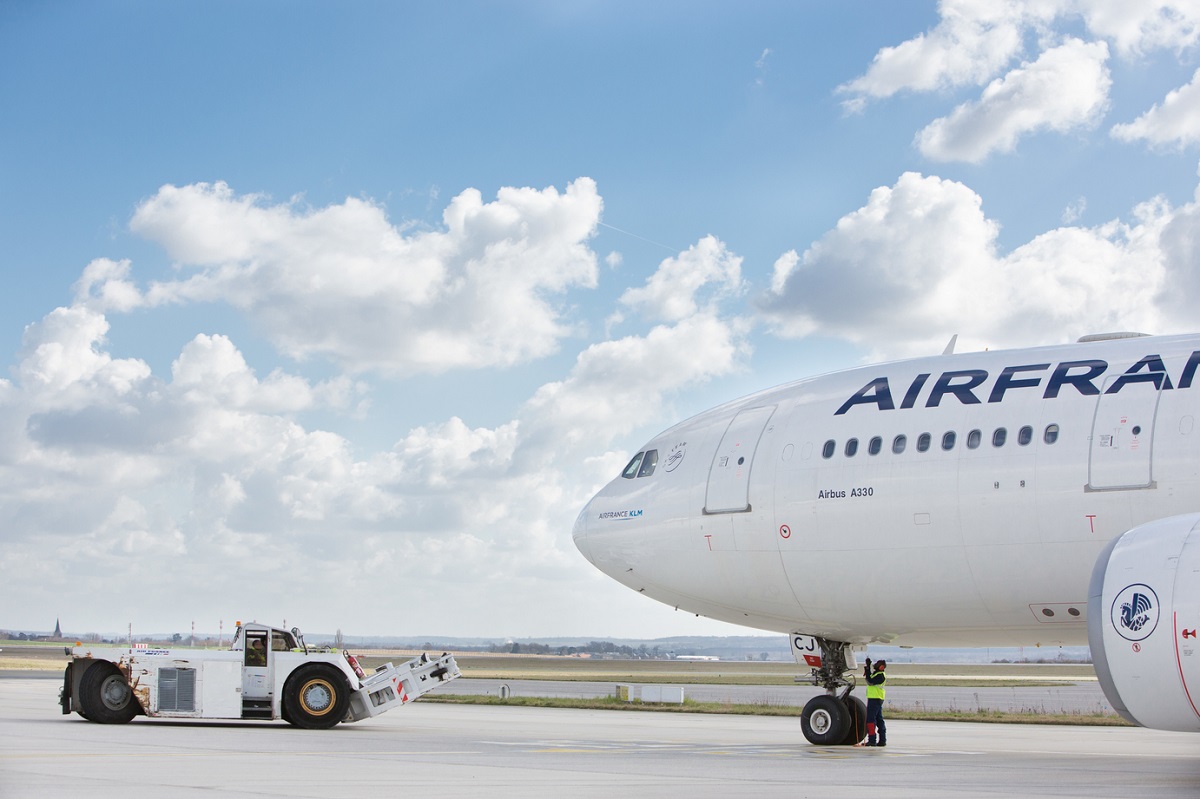 Air France is now offering passengers traveling in its Business cabin the opportunity to indulge in a new signature cocktail, created in association with Hotel Lancaster in Paris.

Created by the head bartender of the legendary five-star hotel in Paris, the new cocktail is offered as an aperitif on all flights of the company’s long-haul network.

A real designer drink, the cocktail will be renewed twice a year, to the rhythm of the spring/summer and autumn/winter seasons, with two essential components: Top-of-the-range French ingredients and a Champagne topping. 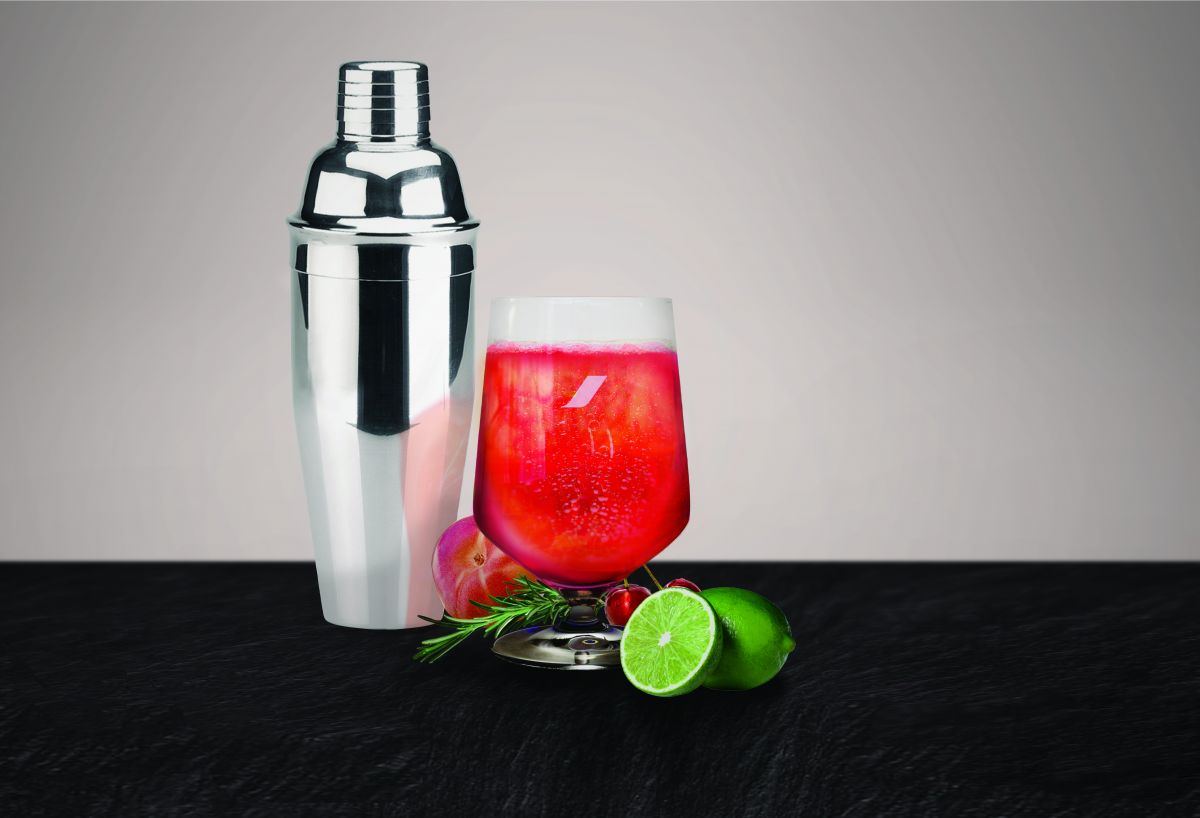 For this first spring/summer 2019 edition, Hotel Lancaster’s head bartender in Paris has been inspired by her childhood memories in the South of France. This new cocktail sparkles with notes of cherry and lime with Marie Brizard rosemary liqueur, complemented by white peach juice. It boldly combines dark Saint-James rum with its warm aroma and a touch of Champagne, Air France’s signature in all travel cabins. 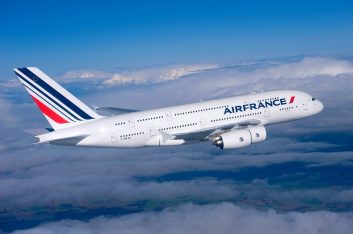 Since July 2018, the airline has been offering its customers, in its new Business lounge located in Hall L of Terminal 2E at Paris-Charles de Gaulle Airport, a selection of cocktails specially designed by the head bartender at the Hotel Lancaster in Paris: “Un air de Paris”, a Signature cocktail specially created for Air France, a “Destination” cocktail of the month and a special non-alcoholic mocktail.

In 2017 the group carried more than 98.7 million passengers.