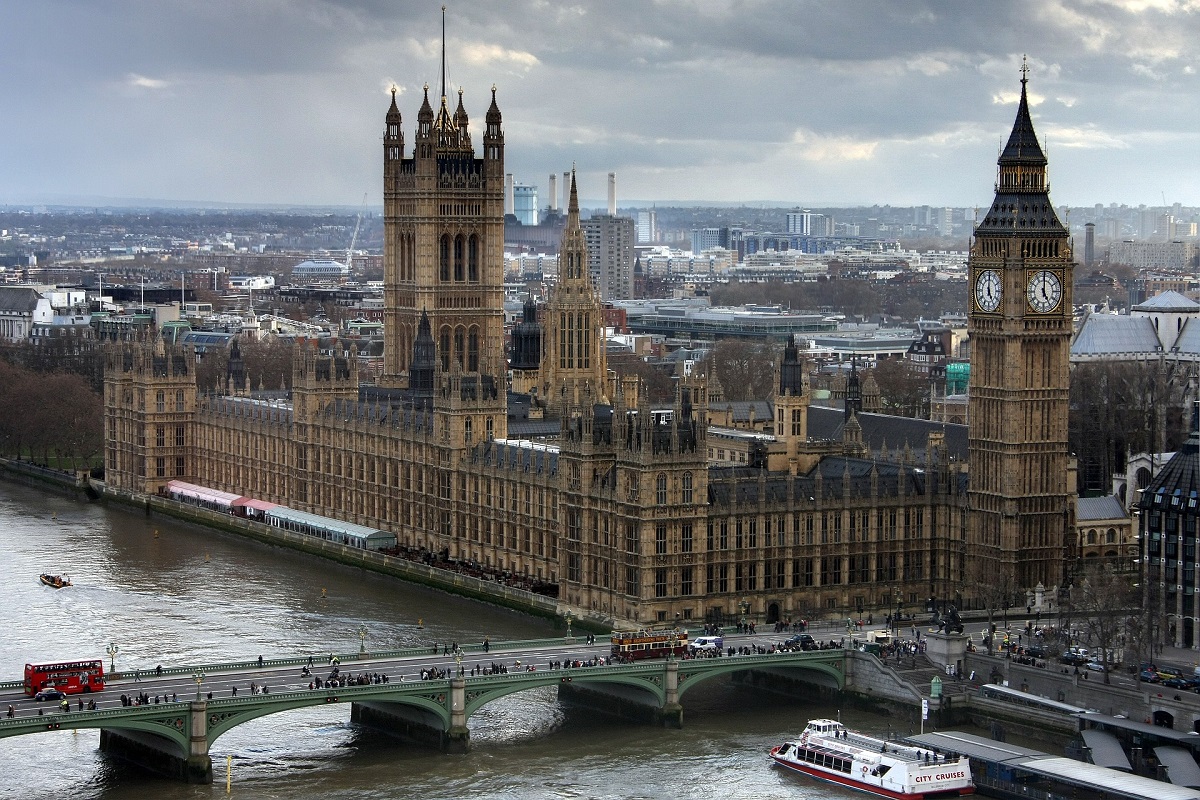 British Prime Minister Theresa May is expected to receive a much-needed extension today, to prepare for Brexit, as EU leaders meet in Brussels for a two-day emergency summit.

European Council President Donald Tusk called on EU members on Tuesday, to consider offering the UK a “flexible” delay to Brexit of up to a year, with the option of leaving earlier if an agreement is ratified, adding that there is “little reason to believe” a Brexit deal would be approved by the June 30 extension deadline May has requested. 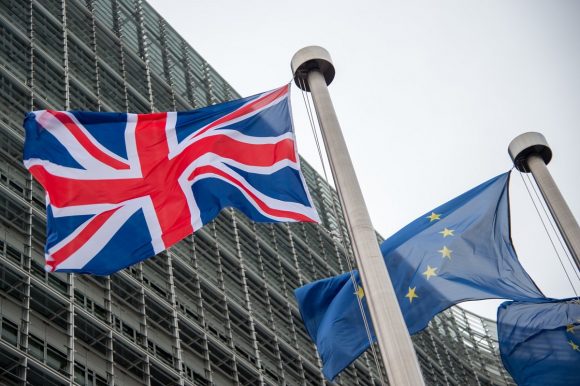 According to media reports, an EU document leaves the date of the proposed new deadline blank.

“One possibility would be a flexible extension, which would last only as long as necessary and no longer than one year,” Tusk said, calling for a longer delay to avoid “the risk of a rolling series of short extensions and emergency summits, creating new cliff-edge dates”.

Tusk was quick to note that any delay should have conditions attached.

The proposed conditions include no further re-opening of negotiations on the Brexit deal offered, and guarantees that the UK would not be involved in future EU decisions until the  Brexit saga ends.

At tonight’s summit, May, who had requested last month a three-month Brexit extension to June 30 citing a delay by UK lawmakers to implement the result of the 2016 referendum, is expected to request an open option for earlier departure in case a deal is agreed.

Britain was initially scheduled to exit the European Union EU on March 29, then extended to this Friday, April 12.

In relevant travel news, earlier this month, European lawmakers decided to allow British nationals wishing to travel to EU countries to do so without a visa after the UK leaves the Union even in a no-deal scenario, allowing stays of up to 90 days in any 180-day period.