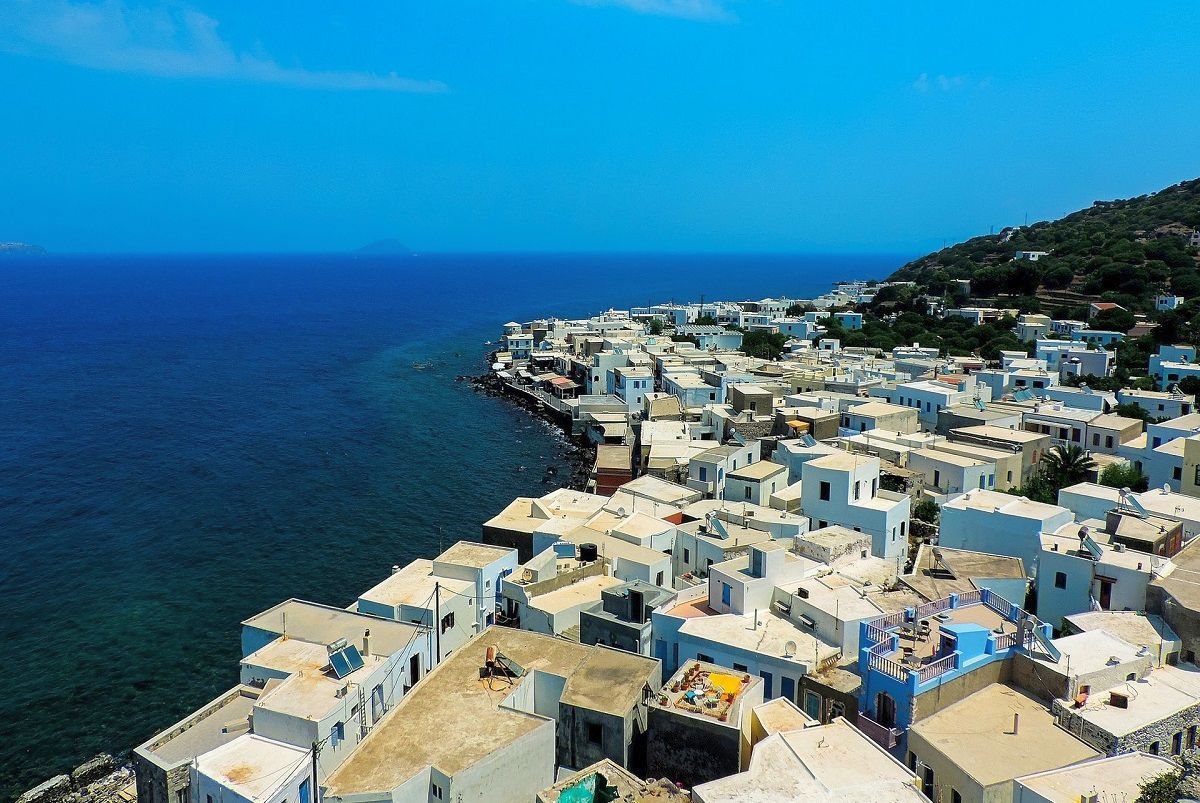 Tax authorities in Greece have reeled in 38 Airbnb owners who failed to declare some 23,222 euros in earnings from home-sharing practices in 2018.

Following cross checks of 2018 tax declarations, Greece’s Independent Authority for Public Revenue (AADE) said it had also found 600 foreign nationals owning properties in Greece, who had failed to declare the real estate on the mandatory Ε9 tax form and to pay property tax. Of the 1,092 violators, 55 percent came forth and complied paying a total of 253,301 euros. 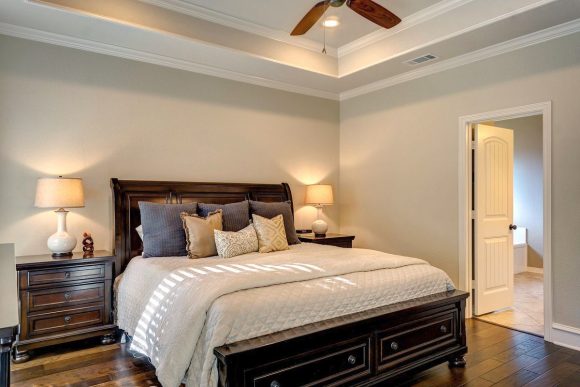 AADE ran the first phase of a pilot program aiming to weed out violators in 2018 seeking to identify foreigners who did submit E9 statements for new real estate owned in Greece, among others.

According to AADE, tax officials also cross checked the E2 and E9 statements of 464 taxpayers with a compliance rate of 15.3 percent, identified legal entities that did not file E9 declarations with a 27.4 percent compliance rate, and collected ENFIA property tax amounting to 414.899,33 euros.

All owners renting out properties on home-sharing platforms in Greece are required by Greek law to declare earned incomes from short-term lease in 2018 on their tax forms.

In relevant news, 2018 saw a 42 percent rise in property transfers compared to  2017, indicating that the Greek real estate market is recovering in large part due to the Airbnb phenomenon.