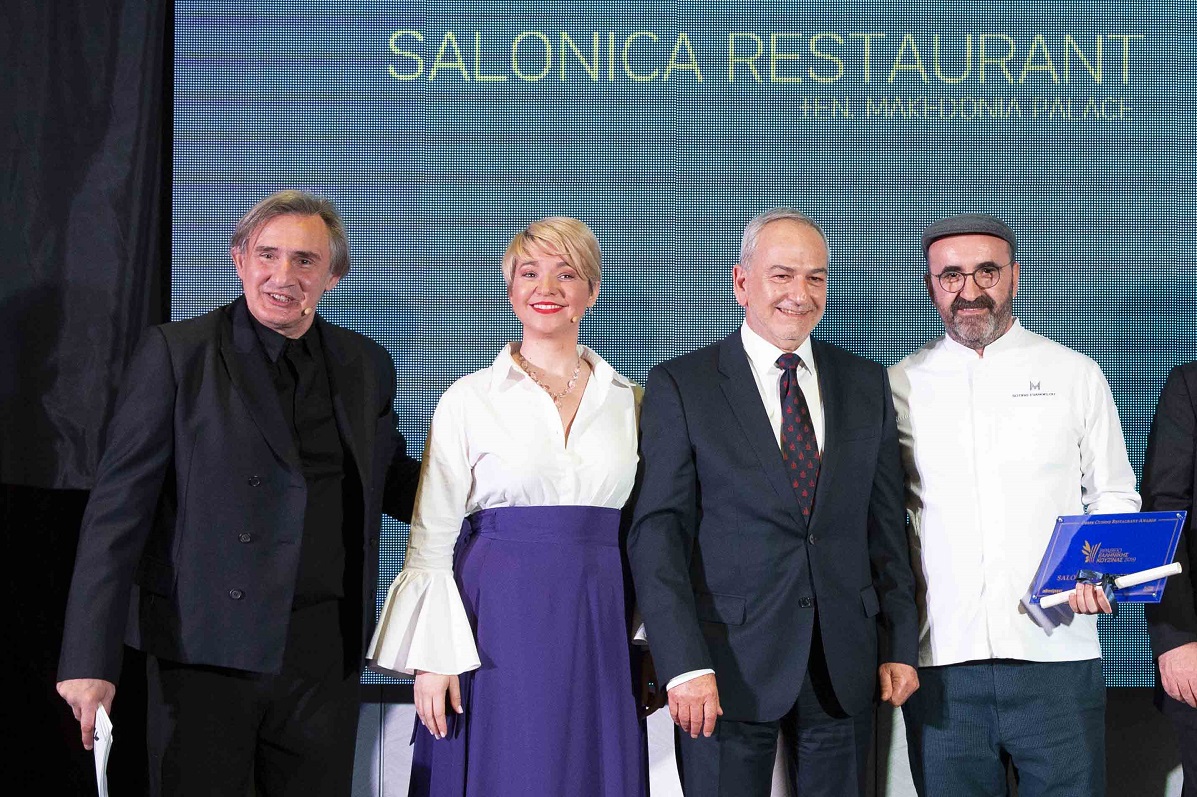 The Salonica Restaurant of the Makedonia Palace hotel in Thessaloniki, was honored once again at the Greek Cuisine Awards.

According to an announcement, Salonica achieved the highest score, 14.5/20, amongst Thessaloniki’s restaurants.

The annual Greek Cuisine Awards recognize restaurants offering Greek cuisine. This year a total of 65 awards were given to restaurants throughout Greece that presented a score between 14 and 16/20. The judging committee consisted of food experts from the Athinorama magazine – organizer of the event – and Alpha Guide.

The Greek Cuisine Awards 2019 ceremony was held at Makedonia Palace in the presence of prominent personalities from the fields of politics, economy, culture, art, sports and entrepreneurship.

“The culinary team of Salonica’s executive chef Sotiris Evaggelou and the staff of Makedonia Palace gave all their energy for the evening’s success, proving that Thessaloniki has the will, dynamics and human resources to offer prime hospitality and gastronomy services,” the announcement said. 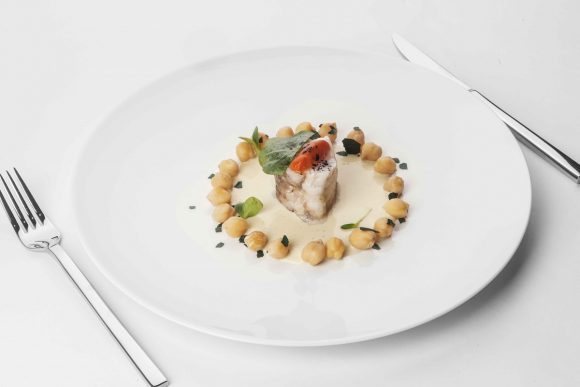 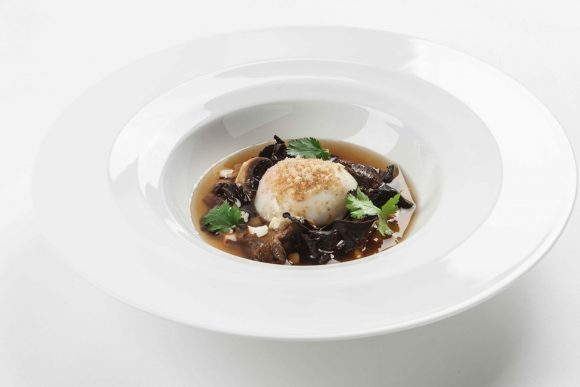 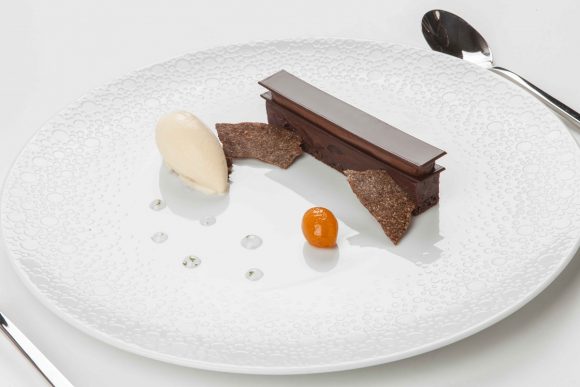 The dinner was prepared by Andreas Mavrommatis, the only chef of a Greek restaurant abroad awarded with a Michelin star. He traveled from Paris and “Le Mavrommatis” restaurant – considered to be among the best in France – to prepare his signature dishes. 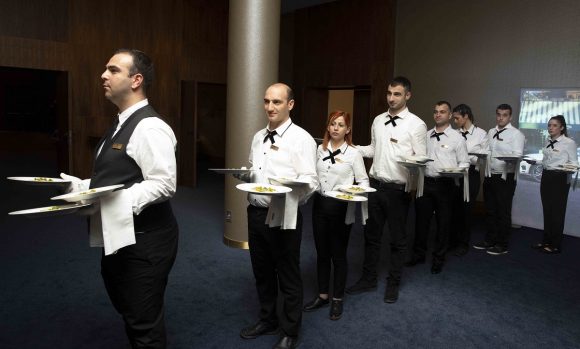 Together with Evaggelou, he prepared a six-course menu of high aesthetics, that “travelled” the ceremony’s 300 guests to Greek tastes and flavors, with artistic style, unique ingredient mixes and many surprises.

The legendary five-star Makedonia Palace is Thessaloniki’s first luxury hotel established in 1971. Following an ambitious renovation project, the hotel aims to further enhance its services and support the development of tourism in Thessaloniki and the wider region.