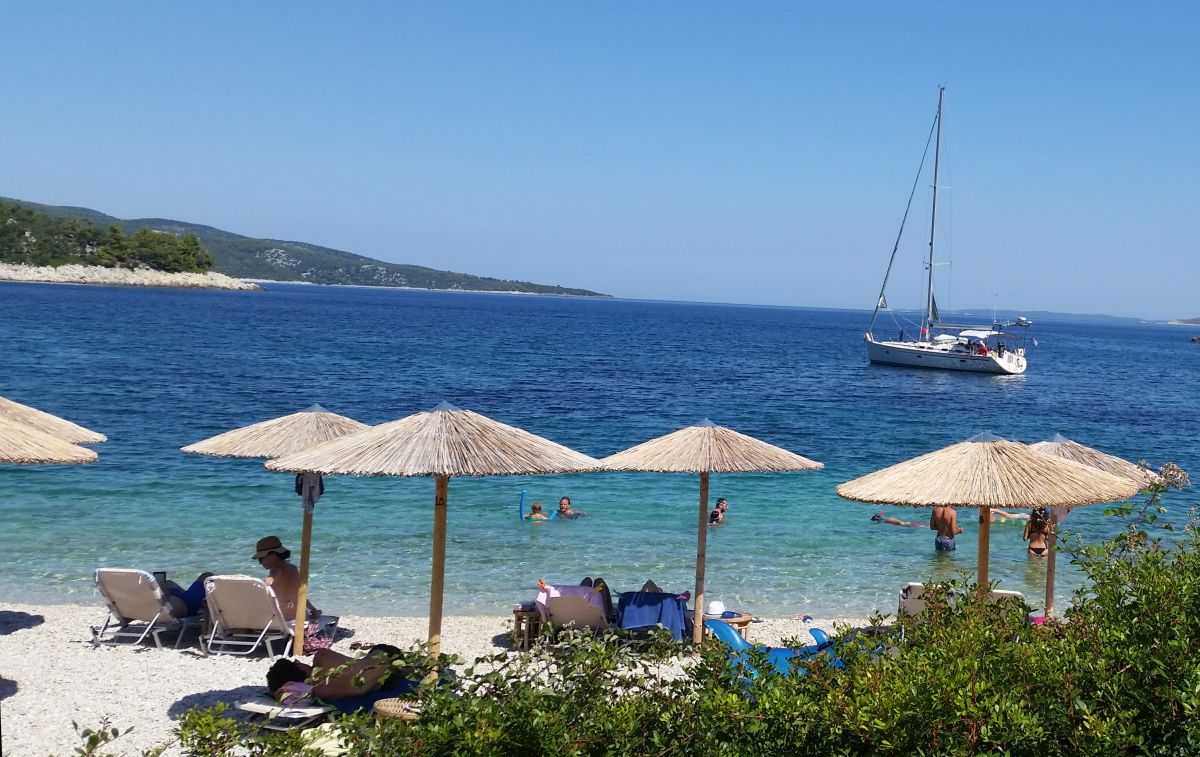 More than 1 million travelers from Bulgaria visited Greece in 2018, with the country being among the top three leading choices for holidays, said Bulgarian Tourism Minister Nikolina Angelkova during a working meeting with her Greek counterpart Elena Kountoura, on the sidelines of the World Travel & Tourism Council (WTTC) Global Summit in Seville, Spain, according to a report by the Athens News Agency (ANA). 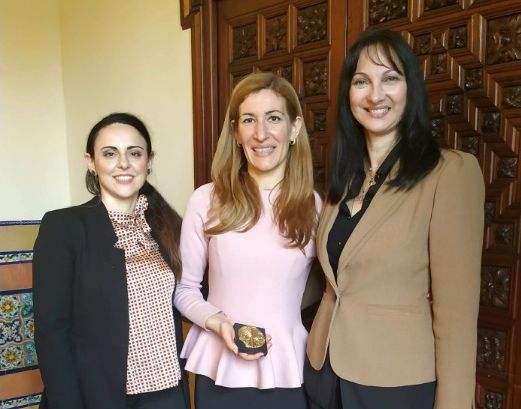 “Greece is a leading market for inbound tourism for Bulgaria. Last year it was in second place among top destinations,” said Angelkova, adding that 1.4 million travelers from Bulgaria visited Greece in 2018. The minister went on to add that over 1.1 million Greek holidaymakers visited Bulgaria last year.

Referring to the ministry’s actions, Angelkova said it was promoting Greek destinations through an ongoing campaign and a series of actions highlighting marine, winter, eco and medical tourism.

“The two ministries have common initiatives to attract more tourists from distant markets to the region”, said Minister Angelkova.

Greece, she added, was among 11 countries participating in the so-called Balkan tourist route initiative which is set to be competed by the end of the year.

Aiming to increase inbound tourism and investments, Angelkova said Bulgaria would be hosting an international conference on sustainable investment in tourism on May 31 at the Sunny Beach resort on the Black Sea coast, to which she invited Kountoura.

Last year, low-cost airline Ryanair announced that it had added new routes to Bulgaria from Greece.