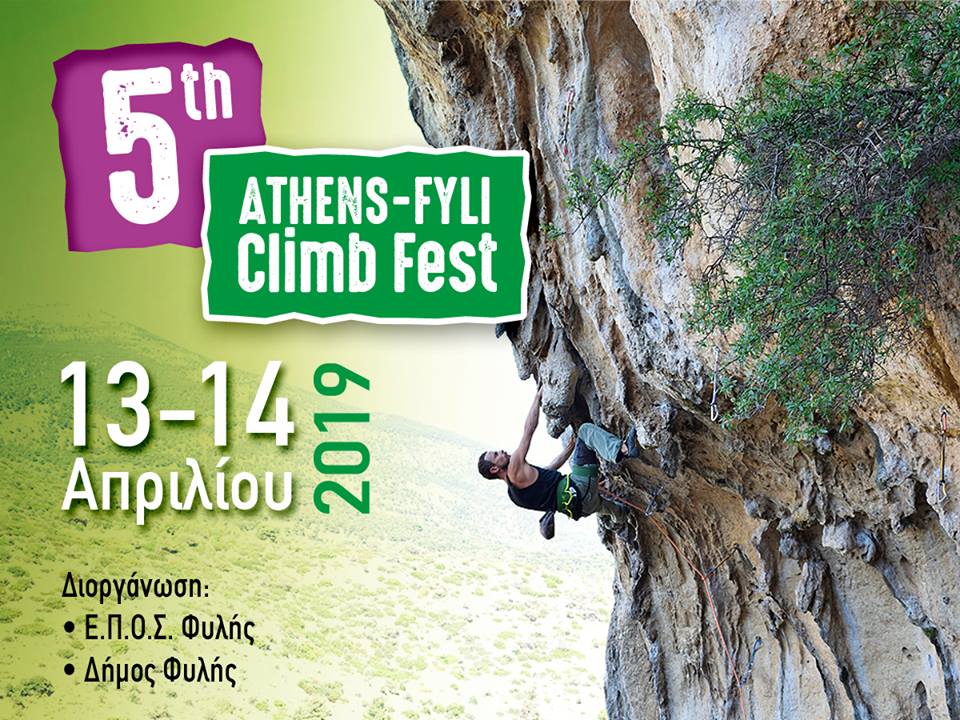 The 5th Athens-Fyli Climb Fest, to take place at the foothills of Mount Parnitha in the area of Fyli, western Attica, has attracted the participation of both professional and amateur climbers from Greece and abroad. The event is scheduled to run April 13-14.

Organized by the Hellenic Cultural Climbing Association of Fyli (EPOS) and the Municipality of Fyli, under the auspices of the Attica Region, the festival this year is expected to host approximately 1,700 people, up from 1,300 last year. Among them are professional climbers Nicholas Favresse from Belgium, Steve McClure from the UK and Mumin Karabas from Turkey; Greek climbers Giorgos Voutyropoulos and Argyro Papathanasiou, EPOS athletes, climbers from all over Greece and visitors. 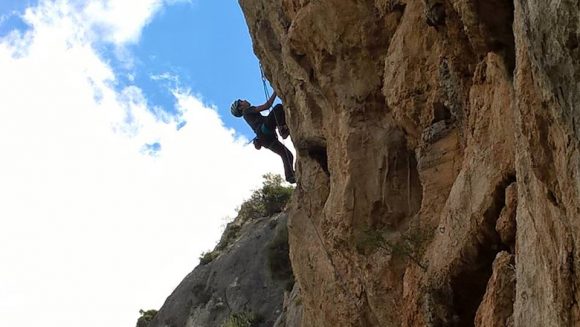 During the festival, Favresse, McClure and Karabas will speak about their climbing achievements during an event to be held at the Fyli city hall.

Apart from professional athletes, the festival will also host amateur climbers and beginners, who will have the opportunity to try their skills under the guidance of experienced climbing instructors.

Furthermore, a number of parallel events will be held during the festival including hiking for beginners, children and experts; via ferrata seminars (a combination of walking and climbing along iron pathways); canoying in the gorge of Goura; yoga classes in the area of Mikri Varasova; slacklining and highlining (walking or balancing along a suspended length of webbing that is tensioned between two anchors) in Platosi; dry-tooling (a form of rock climbing in which ice axes are used to climb rock that is not covered in snow or ice), as well as night climbing and parties.

Foreign adventure channel Epic TV has been invited by the Region of Attica to cover the festival’s events. 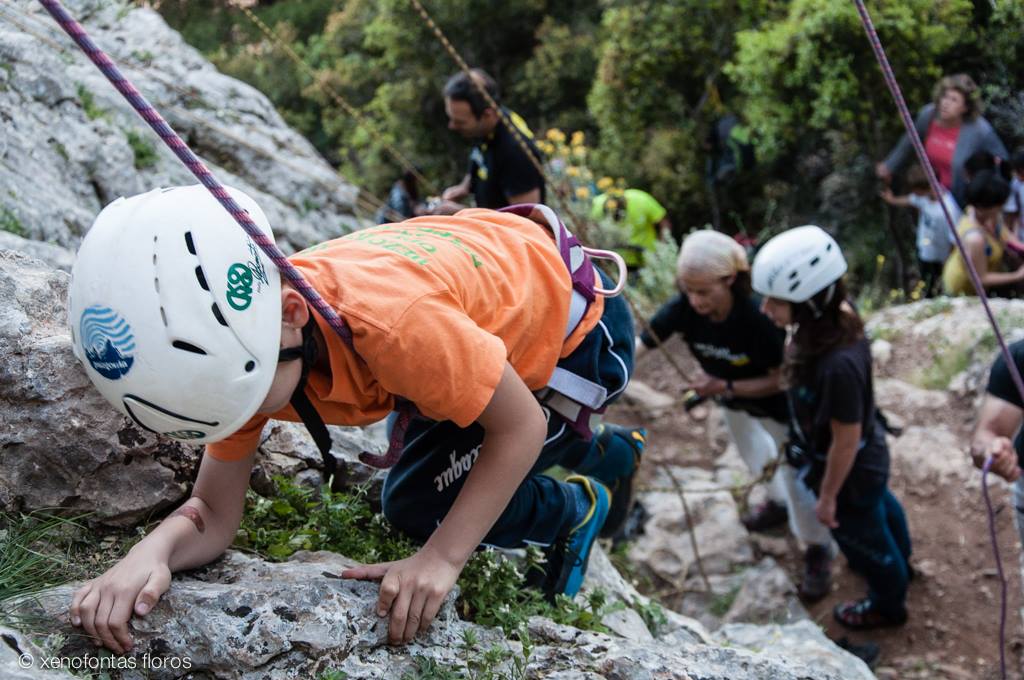 According to local officials, Mount Parnitha offers a number of locations ideal for outdoor activities and extreme sports, as well as forests, parks archaeological sites and monasteries. 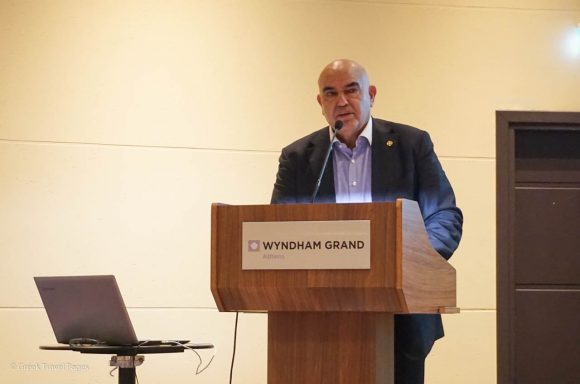 “The area has a long history, and a unique natural environment featuring hiking trails and ancient waterways,” Fyli Deputy Mayor Spiros Brembos responsible for tourism, told reporters during a press conference on Wednesday.

The Municipality and EPOS have so far proceeded with the maintenance of Parnitha’s climbing routes and the signaling of its hiking trails. Furthermore, plans for the creation of a web platform, offering information on the mountain’s paths and climbing routes, have also been announced.

Parnitha is located 16km from the center of Athens, and 26km from Athens International Airport.