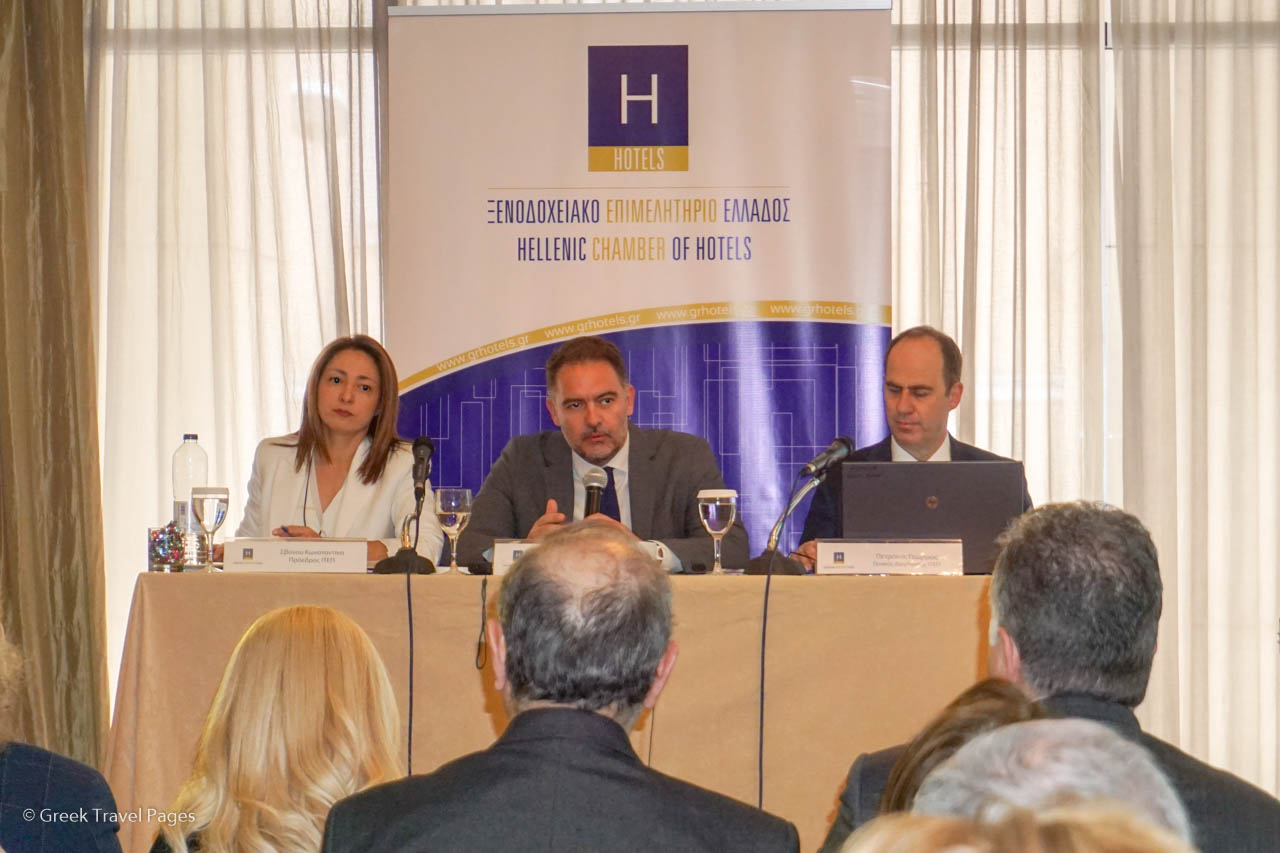 The direct investments of Greek hoteliers for upgrades and renovations in their units during the 2017/2018 period amounted to over 1.6 billion euros, according to an annual study released by the Hellenic Chamber of Hotels on Tuesday. The study was conducted by the Institute for Tourism Research and Forecasts (ITEP).

The specific data on hotel upgrades, which has been released for the first time by ITEP, shows the high interest of Greek hoteliers on upgrading the country’s hotel product. 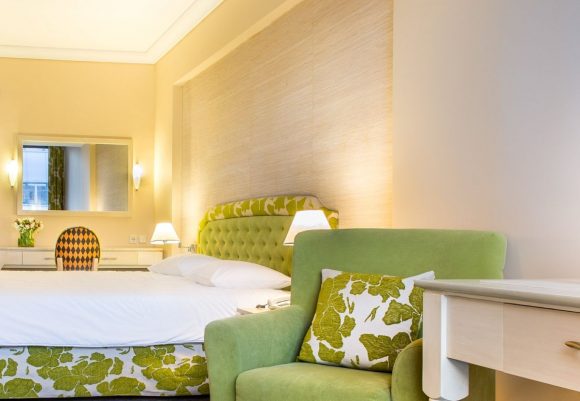 “We are constantly talking about the need for investment and creating incentives to attract foreign investors, and we forget, as is clearly reflected in the report, the volume of investments made each year by Greek hoteliers through the upgrade of their product, the chamber’s president, Alexandros Vassilikos, underlined during a press conference in Athens.

“The effort made by the hotel industry is enormous as it is not easy to stay attractive. Today you have to be competitive,”the chamber’s president said. 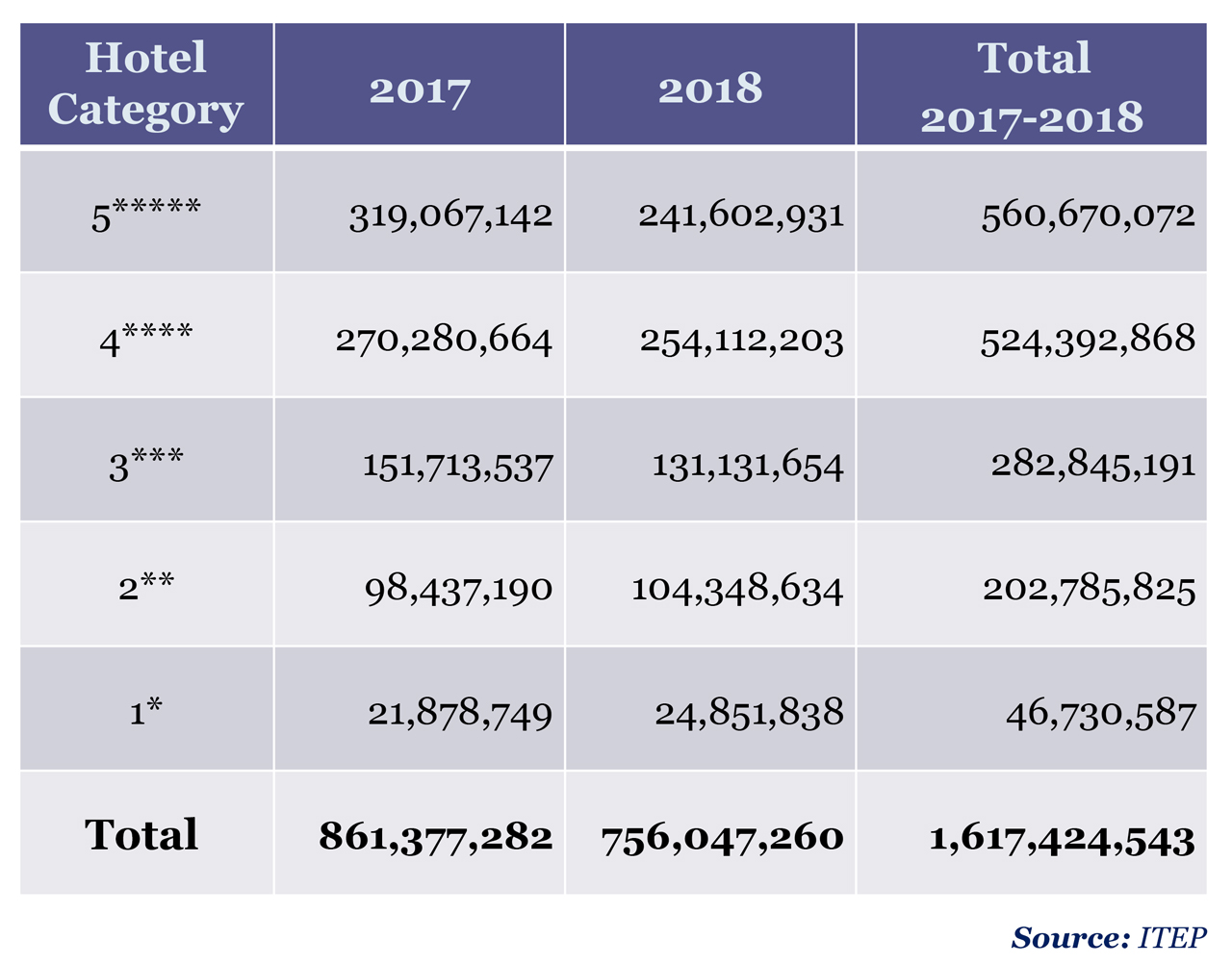 The study showed that during the 2017/2018 period the average renovation cost per room varied from 810 euros (1-star hotels) to 3,390 euros (5-star hotels). The percentage of hotel revenue spent for upgrades/renovations ranged from 10 percent for 5-star hotels to 19 percent for 1-star hotels.

“It is very important (for the state) to invest in renovating the infrastructure outside of hotels. As good as a hotel may be, it must follow a more general consistency of the destination,” Vassilikos said, adding that during the 2004 Olympic Games, the hotels in Athens center were renovated but infrastructure outside the units (sidewalks for example) were not.

The study’s data is based on a sample of 965 Greek hotels of all categories, which represent some 10 percent of the units and 14 percent of the rooms operating throughout the country. 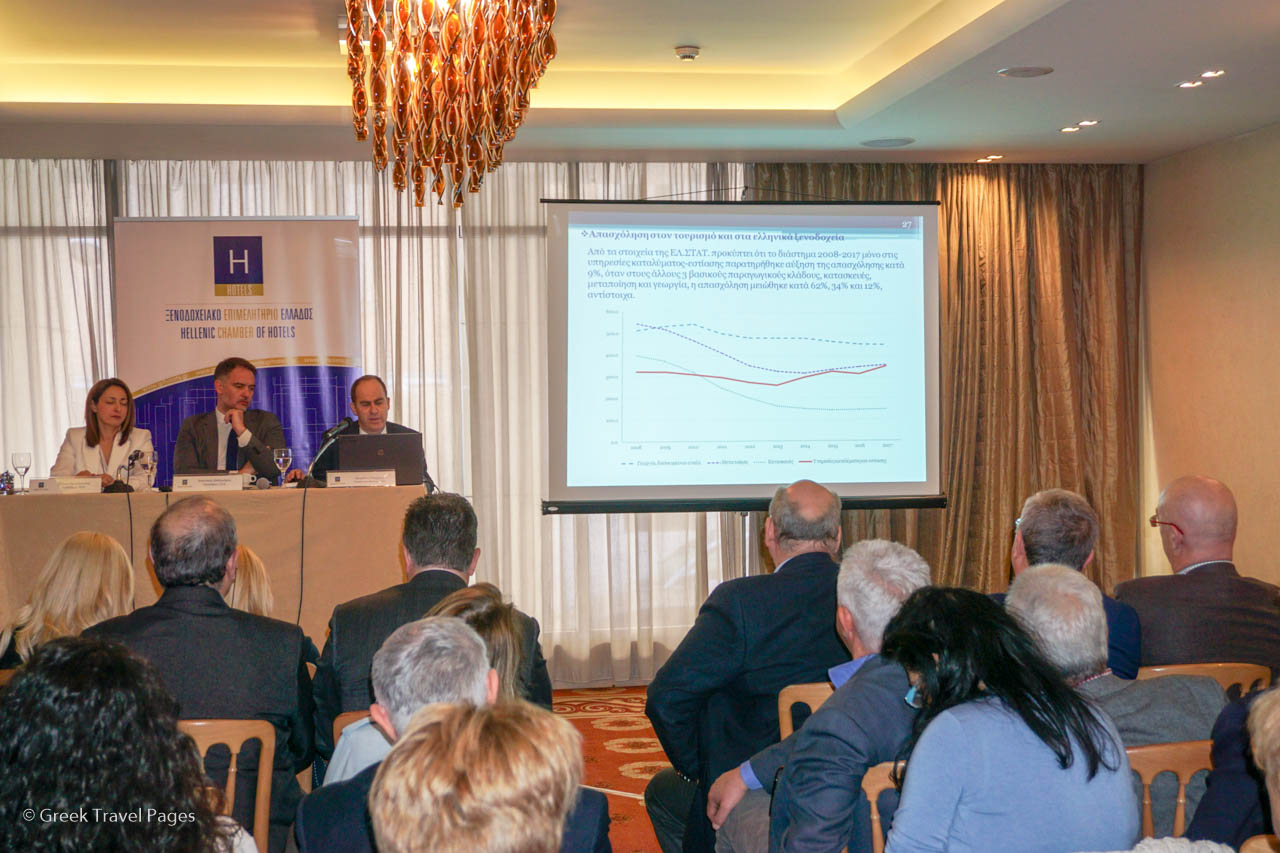 Statistics on employment in Greek hotels.

ITEP’s study, which focused on the Greek hotel industry in 2018, revealed that employment in the hospitality industry increased by 25 percent in May and by 20 percent in August 2018 compared to the corresponding months of 2017. 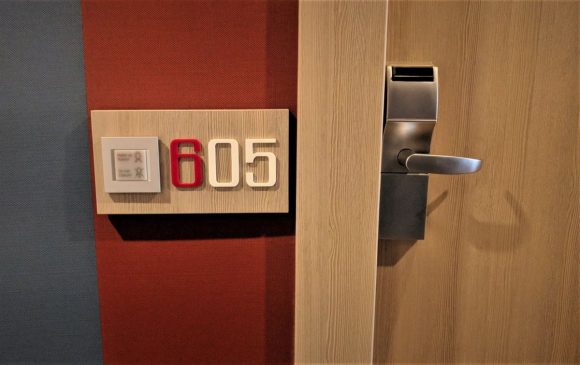 During the two months examined in the survey – May and August – the study reported that revenue per available room (RevPAR) from 2012 to 2018 was reported to be on the rise, with the exception of 2016, when it recorded a drop.

According to the study, the increase in average RevPAR does not necessarily mean a corresponding increase in the profitability of Greek hotels, as in recent years the hospitality industry has undergone significant tax burdens (VAT rates increase, abolition of reduced VAT rates on islands, ENFIA tax, stayover tax, etc).

“Investments in hotel renovations alone exceeded 1.6 billion euros in two years. I urge the state to realize the strength that Greek hoteliers can give to the national effort of recovery if they are relieved of excessive tax burdens and given incentives for further investment,” Vassilikos said.