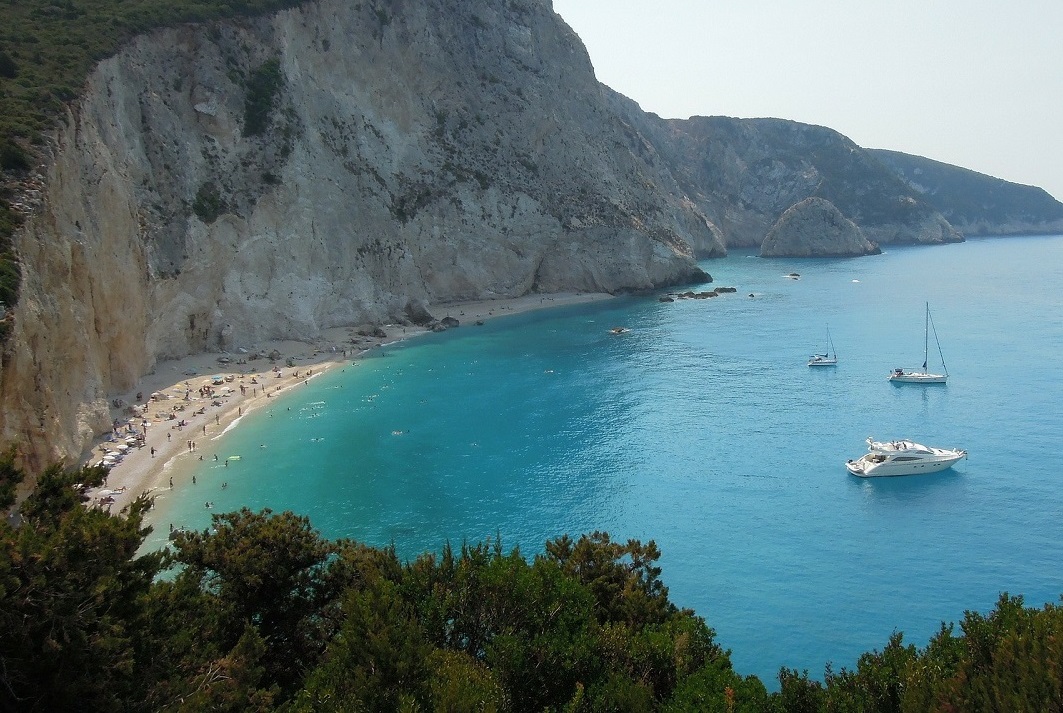 Extending the tourism season through the development of sea tourism and new theme-oriented products topped the agenda of talks between Tourism Minister Elena Kountoura and Lefkada authorities during her recent visit to the Ionian island. 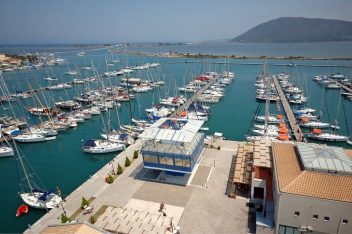 The minister underlined the importance of diversification during her visit to the island to oversee the completion of the Lefkada marina and the Vassiliki tourist shelter.

During her talks, she said that close cooperation between all stakeholders over the last four years has contributed to a record number of arrivals and revenue in the Ionian island region, adding that tourism to the region’s destinations rose by 55 percent attracting significant investor interest.

The minster went on to note that some 13,304 beds in 4- and 5-star hotel units were added to the existing capacity over the 2015-2018 period, while stressing the importance of the development of Aktion Airport, which has boosted tourism to the island by offering improved access. 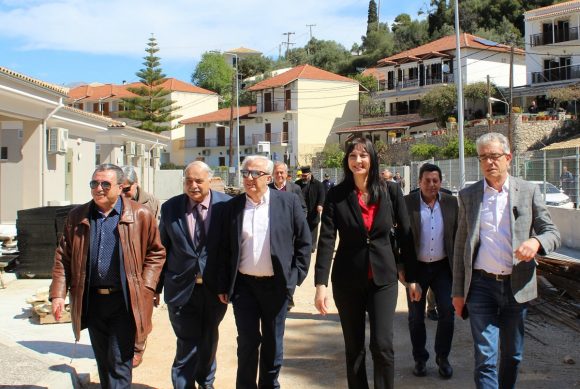 Indicatively, Aktion Airport, managed together with 13 other regional airports by Fraport Greece, saw the number of arrivals increase by 60 percent, driving in large part tourism to Lefkada and the other Ionian islands.

On his part, the island’s mayor informed Kountoura of actions taken to develop sea tourism products and promote the island as a year-round tourism destination.

Addressing the 45th General Assembly of the Chambers Association for the Development of Greek Islands (EOAEN), Kountoura said cooperation with the ministry was vital to ensuring sustainable development that will generate and distribute benefits to the wider community and invited the chambers to support small and medium-sized tourist businesses.