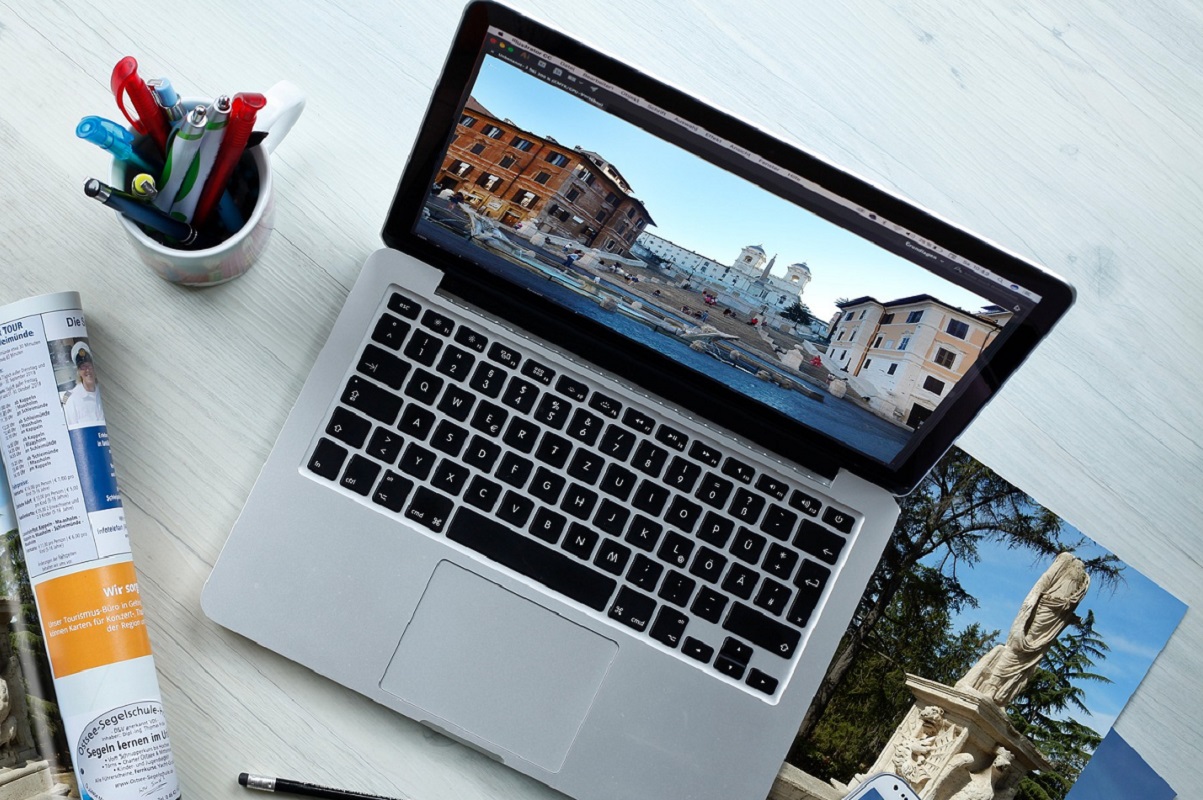 Price is the leading factor for more than half of users searching for travel options while the same percentage selects destinations in Europe outside the continent’s 100 most popular, according to research on traveler hotel search behavior in 2018 released this month by search engine trivago.

According to the Germany-based metasearch company, 52 percent of trivago users traveling to Europe chose lesser-known destinations, with the continent reporting the highest percentage of internal travel.

In terms of other regions, North America attracts the most visitors from other continents, while domestic travel accounts for most trips in all regions with half (50 percent) taking weekend trips. 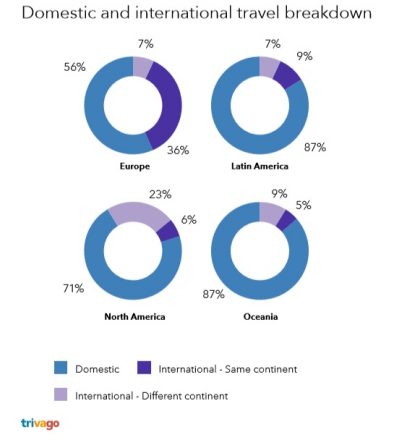 With regards to the top filter used in holiday searches, the trivago study found that price is the most commonly used at 54 percent across all regions.

Besides price, 29 percent said they were interested in hotel stars/category, 21 percent in visitor reviews, and 15 percent in facilities and amenities. The breakfast-included filter was also high on user options at 33 percent, with 21 percent seeking pool and 20 percent free WiFi.

Meanwhile, in terms of duration of stay, travelers to Latin America stayed longest at 3.5 overnights, 3.4 in Europe, 3.3 in North America, and 2.7 in Oceania.

The most popular season for travel, according to the trivago survey, is summer, particularly July and August for Europe- and North America-bound holidaymakers. December, January and July were the favorite months for travel to Latin America destinations.

Most of the travelers polled said they booked on average 51 days ahead of travel for winter and 56 days ahead for summer plans.

Emirates Celebrates 23 years of Connecting Greece to the Far East

Airbnb Gains Popularity Among the ‘Over 60s’ Age Group