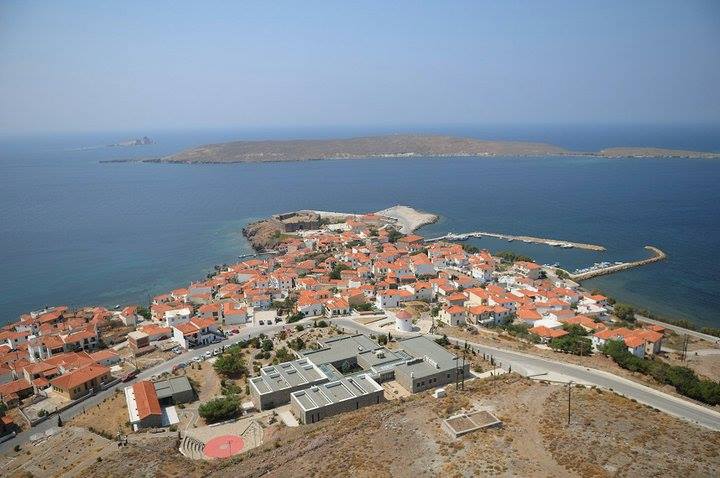 Lesvos authorities are aiming for the construction of a new port at Sigri to be completed by year end, enabling quicker access to the island.

At the same time, upgrade works have resumed on the Kalloni-Sigri road network, which connects the capital Mytilini, some 90km away, with the western part of the island. The project has now been taken over by construction firm Aktor. 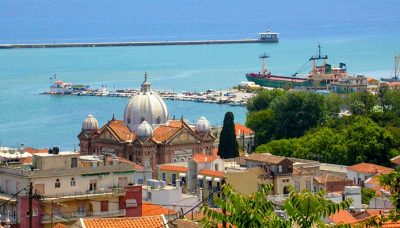 The Sigri port project, budgeted at 13.9 million euros, is undertaken by Εrteka SA and will include the construction of two passenger ferry terminals to be used alternately depending on weather conditions. Freight vessel activity will not interfere with coastal ferries while the new port is expected to reduce travel times to the island and increase incoming tourist traffic. Currently, it takes 12 hours to Mytilini from Piraeus, while the journey from the Attica port of Lavrio to Sigri will last six hours.

It should be noted, that despite being the third largest island in Greece, with a population of over 86,000, Lesvos is currently being served by one port (Mytilini). The new port in Sigri will open the western side of the island to incoming traffic.

Island authorities are expecting the two projects to contribute significantly to tourism flows while at the same time open the way for new upgrades in Western Lesvos.

Last year, speaking at the 14th Regional Conference on Production and Reconstruction in the North Aegean, Tourism Minister Elena Kountoura pledged to support the island, which has borne the brunt of the refugee inflows, with targeted actions and incentives.