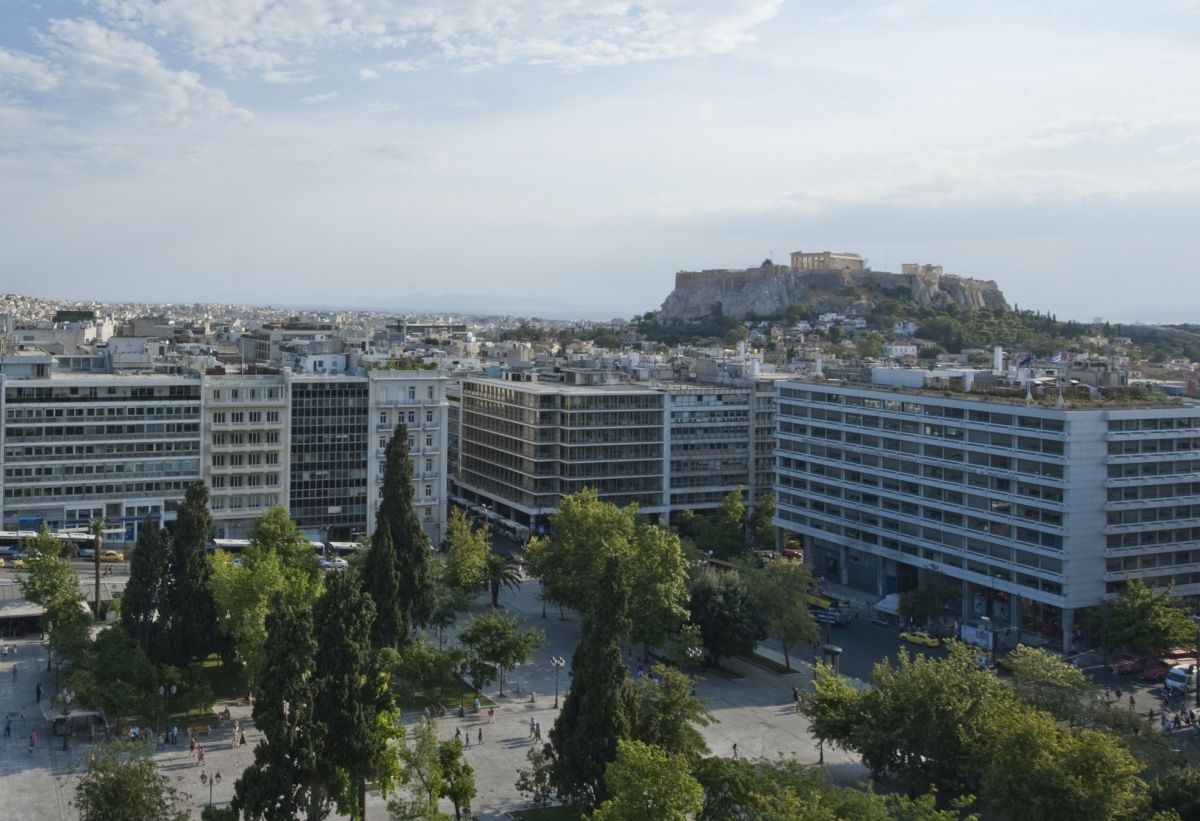 Athens residents can now make requests to city authorities on issues including street lighting, road maintenance, and abandoned cars, among others using their smartphones through the new interactive Novoville app.

Users can now send a real-time request and photo via the Novoville app – available for free on Apple iOS and Google Android systems – which identifies the exact location of the problem informing municipal authorities of the issue. Once the problem is resolved, the user receives a live update on his mobile phone. 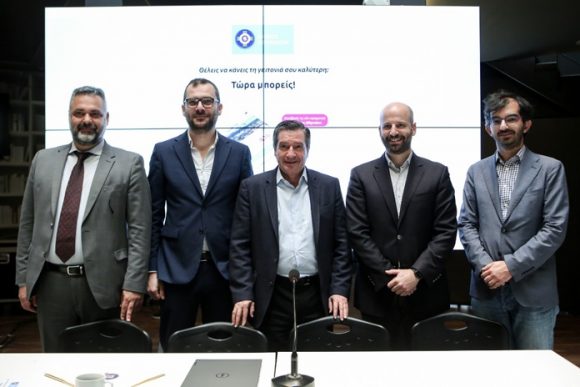 The new application aims to do away with time-consuming bureaucracy involved in making an official request to the relevant city maintenance departments.

Athens Mayor Giorgos Kaminis presented the new application this week at the Innovathens hub at the Technopolis.

Kaminis said the app, which comes within the municipality’s digital transformation strategy, is a tool aimed at strengthening communication between residents and visitors with municipal authorities, as well as ensuring transparency and participation.

“For the first time, Athens has at its disposal a common and open reference point for city issues. We now have data on the most important problems residents face in their everyday lives; we also have data on the municipal services’ response,” said Kaminis. 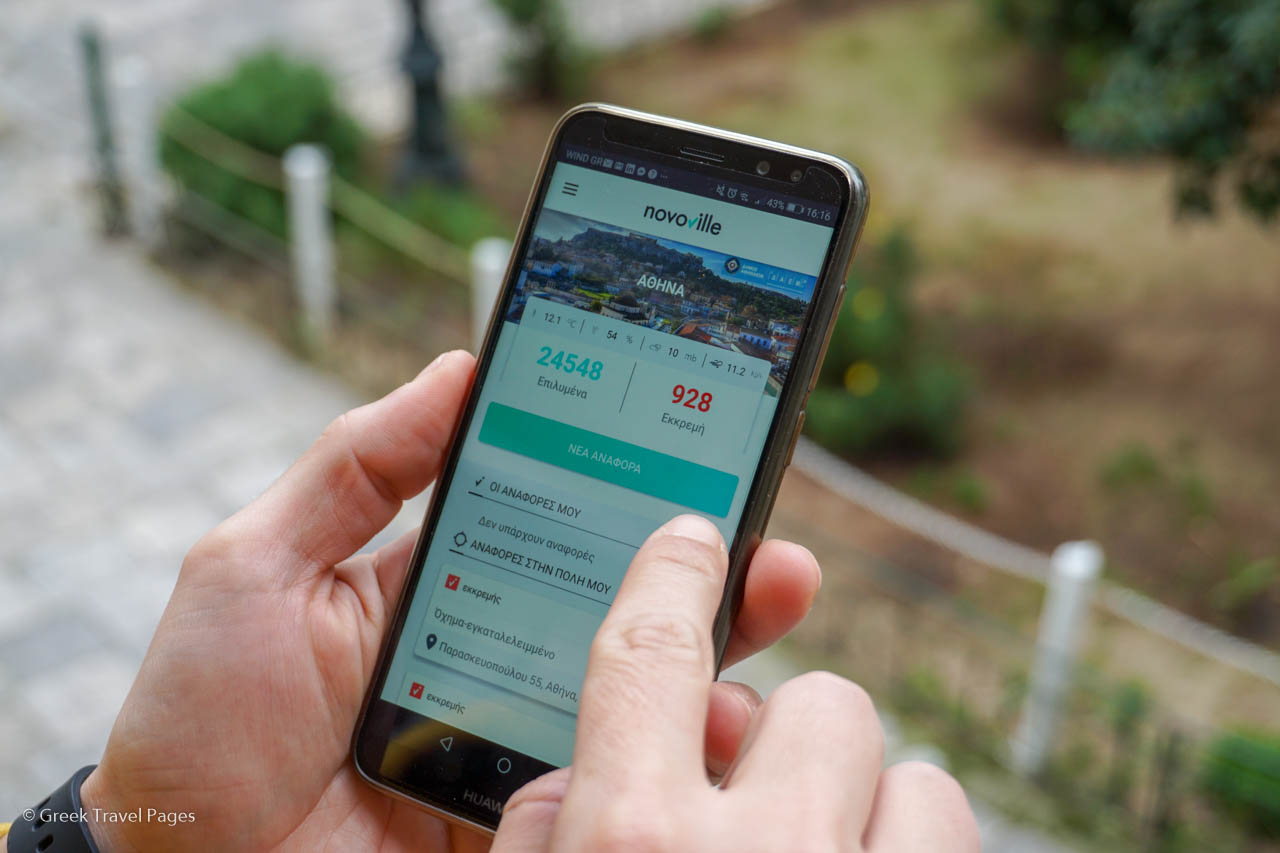 According to city authorities, since its launch as a pilot project last year, Novoville has received 22,500 requests for issues that have been successfully addressed, and has sent 8,500 SMS and 2,500 push notifications to Athens users. A total of 135 employees were specially trained to respond to Novoville data.

At the same time, the app offers city services a complete picture of the city’s problems, aware of the urgent issues they can better plan their work, and can be held accountable for their work and response time.

Through the app, city authorities can also inform residents and visitors on urgent issues, events, public consultations and much more, while providing useful telephone numbers, addresses and an FAQ section.

Airbnb Gains Popularity Among the ‘Over 60s’ Age Group