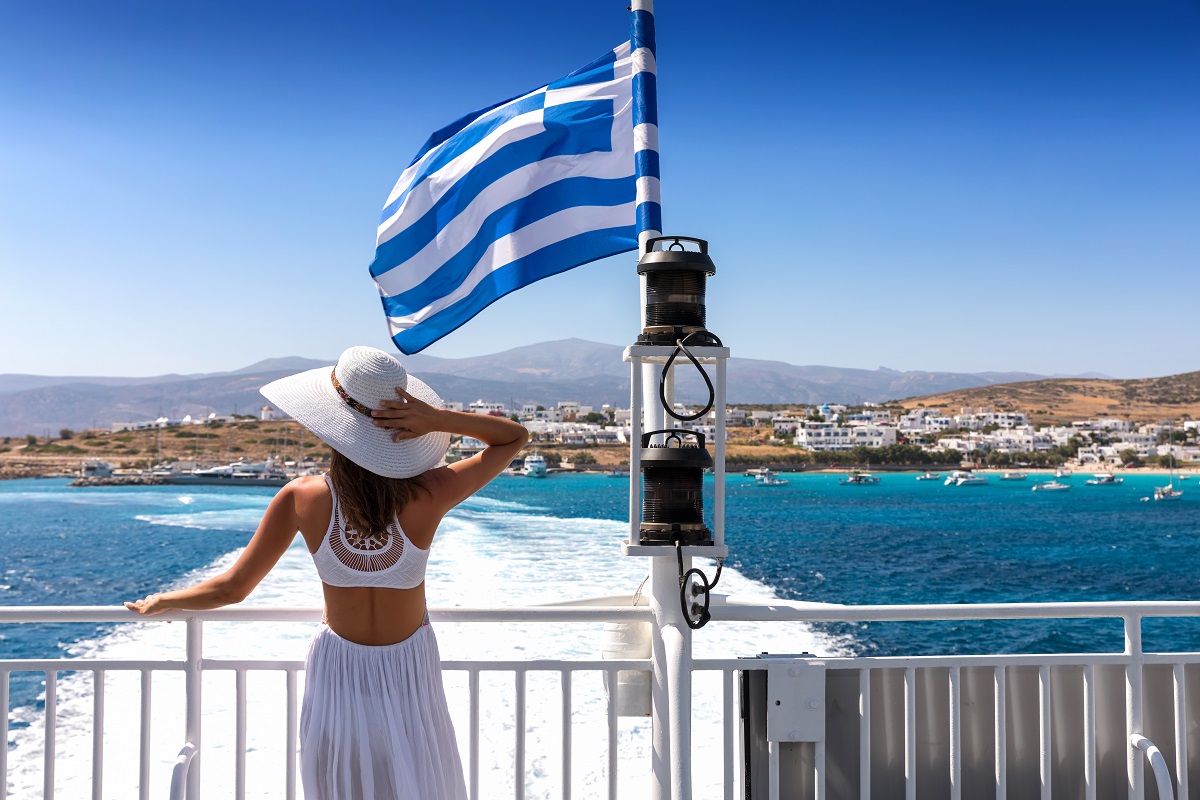 A daily ferry service connecting the coastal Turkish town of Cesme with the Greek port of Lavrio is slated to begin on June 2, the Athens News Agency (ANA) reports.

The seven-hour journey is expected to slash travel times between Europe and Turkey, while paving the way for new developments in the area of transportation for Greece. At the same time, the service is expected to reduce traffic at the border ports of both countries, while strengthening trade ties.

Speaking to ANA, Stefmar Ltd President Stefanos Karakanis said the goal is to run the ferry service all year round and not only in the summer months. 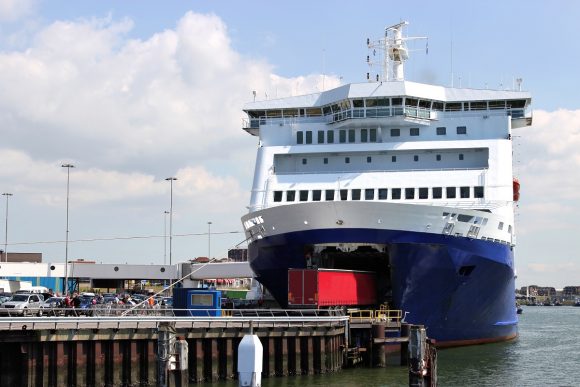 The ferry boat, which can transport up 1,200 passengers, 300 vehicles and 40 trucks on each route, will depart at 7am from Izmir and reach Lavrio at 2pm, departing from Lavrio on the same day at 6pm and reaching Cesme at 1am the next day, said Karakanis, adding that the connection will contribute greatly to establishing both Lavrio and Cesme as tourist and trade hubs in the region.

It should be noted that aiming to boost tourism to the North Aegean Region, the Greek government has been in talks with Turkey to reinstate a ferry link between Izmir and Thessaloniki. Greek Prime Minister Alexis Tsipras has included the issue on his agenda of talks.

Air Canada Expands Presence in Athens, Hopes to Fly All Year Round