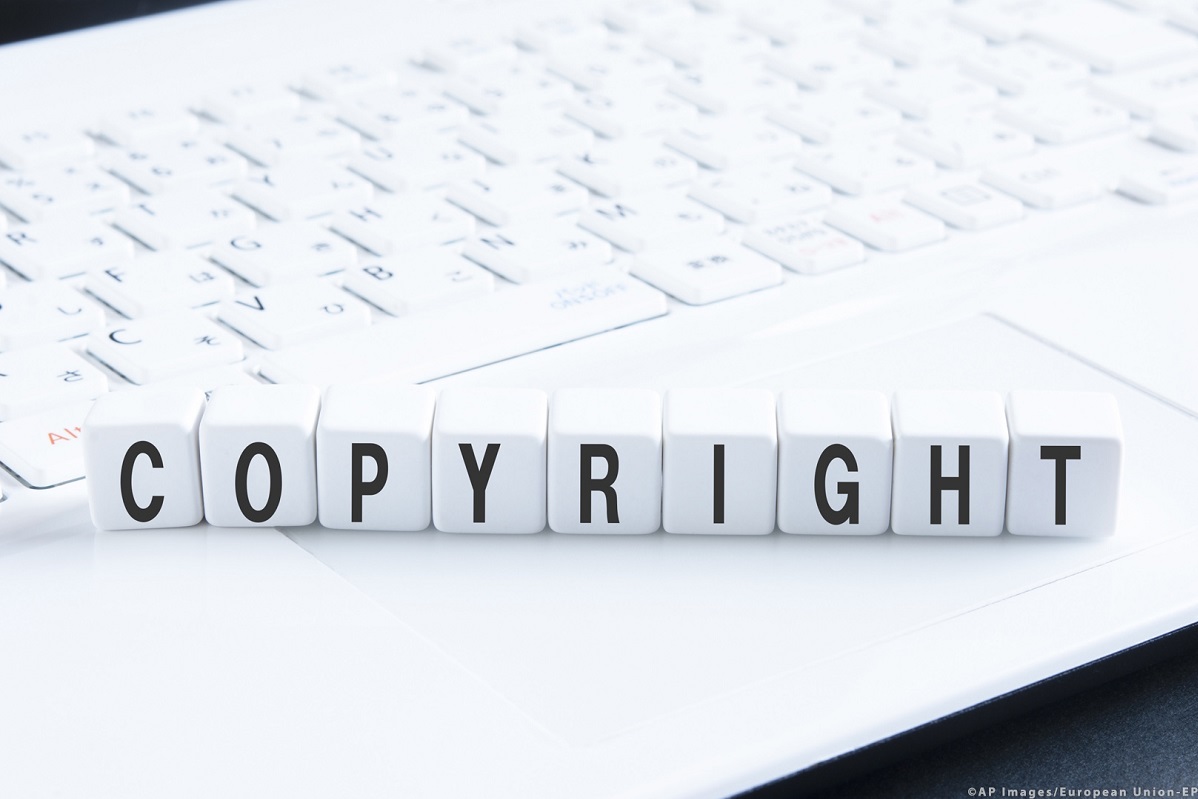 After nearly three years of negotiations, European Parliament members approved this week amid intense opposition from lobbyists representing large Internet firms and open-Internet supporters, a new copyright law that among others aims to ensure that rights holders are properly recompensed for their works.

Aiming to “encourage the development of new content-based businesses in the interest of all European citizens” and ensure that the Internet remains a space for freedom of expression, the directive was adopted in a European Parliament plenary session by 348 votes in favour, 274 against and 36 abstentions, ending a legislative process that began in 2016.

In the coming weeks, EU member states are expected to approve the decision and implement it within two years of publication in their government gazette.

The directive largely restricts Internet giants, such as YouTube, Facebook and Google News, while holding them liable for content that users upload. It also empowers news publishers, foreseeing the right for the digital use of their press publications. At the same time, authors of works incorporated in press publications will be entitled to a share of the publisher’s revenue.

Under the directive, some uploaded material, including memes or GIFs, have been excluded.

Hyperlinks to news articles, accompanied by “individual words or very short extracts”, can be shared freely. 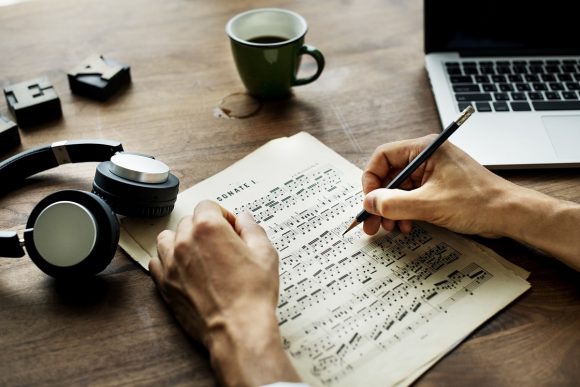 Journalists and artists (musicians, performers and script authors) are now entitled to a share of any copyright-related revenue obtained by their news publisher. At the same time, news publishers can negotiate better remuneration deals for the use of their works when these feature on Internet platforms.

“This directive is an important step towards correcting a situation which has allowed a few companies to earn huge sums of money without properly remunerating the thousands of creatives and journalists whose work they depend on,” said rapporteur, Axel Voss.

It has not been made clear however, how these rules will be enforced.