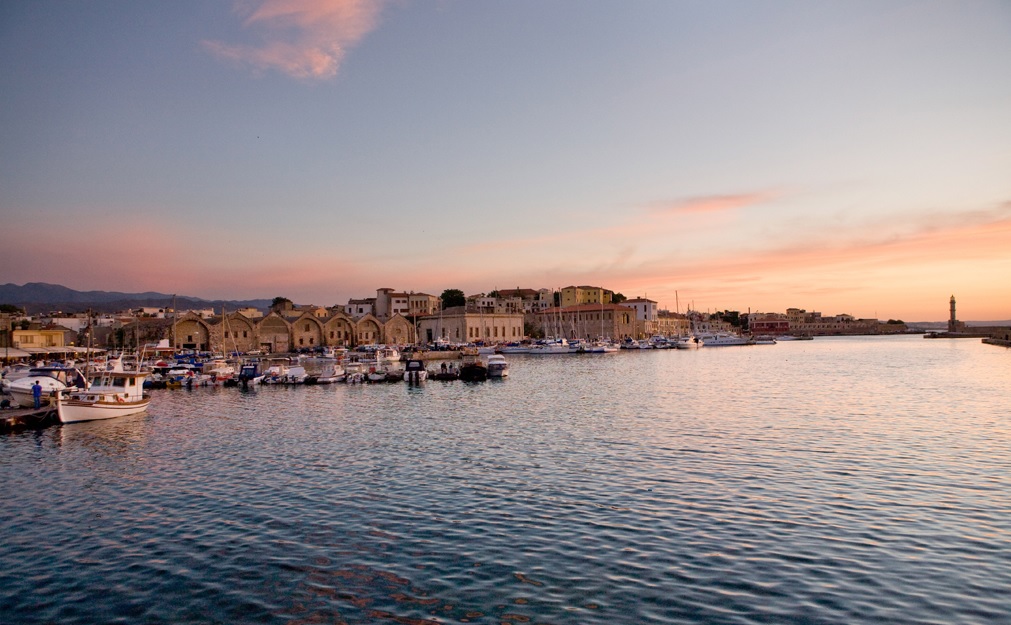 Visitors to Crete, give Chania thumbs up for its hospitality, local products and hotels but are not satisfied with the infrastructure, lack of green spaces and cleanliness, according to an annual survey presented ahead of the tourism season.

The findings of the poll were presented during an event organized by the Mediterranean Agronomic Institute of Chania in collaboration with the Crete University Management Systems Laboratory and the Chania Hotels Association, under the auspices of the Crete Region. 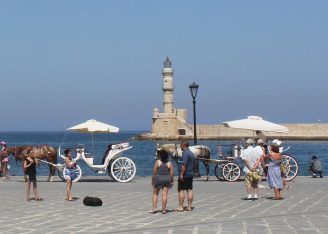 The survey, conducted via questionnaires and interviews from May to October 2018 at Chania Airport on 4,100 travelers who took charter or low cost flights, found that 95 percent said they were satisfied with the hospitality services both in terms of hotels and service, and would return.

Over 90 percent said they found cafe and restaurant services as well as local products to be satisfactory as well as safety. The majority said they stayed at hotels with a large number opting to stay in short-term rentals (Airbnbs).

According to the study, visitors from the Eastern Mediterranean are on the rise with the number of Scandinavian travelers decreasing, accounting for half of all tourists to Western Crete in 2018. 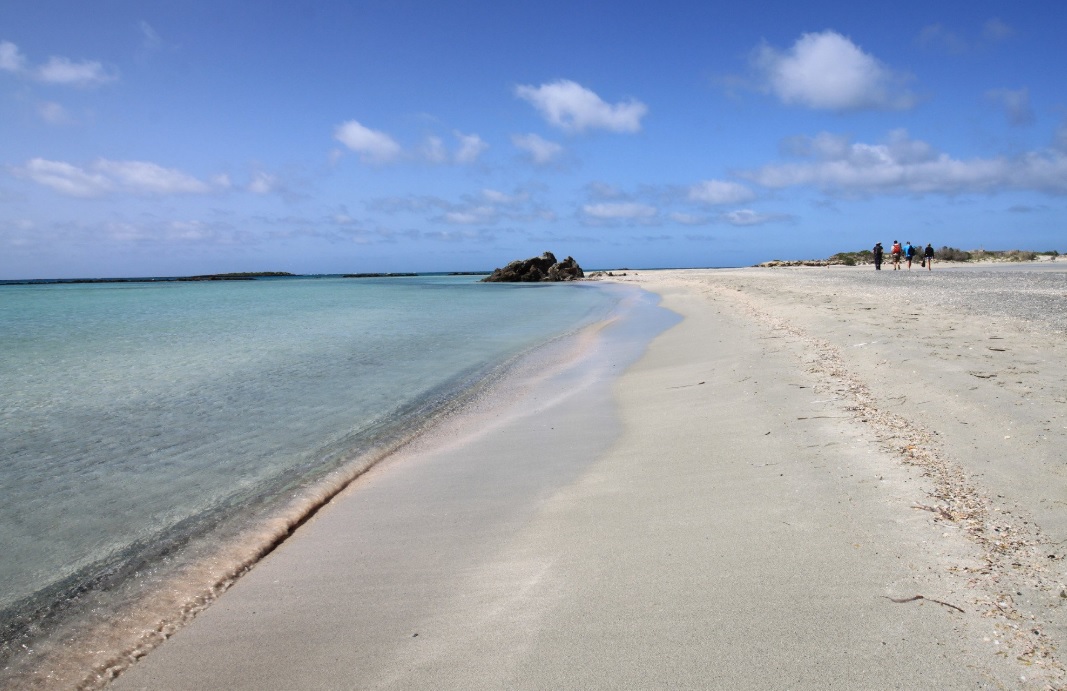 The majority of those polled named Elafonissi as the top destination, while a large number of respondents expressed interest in visiting monasteries and churches as well as sampling and purchasing local wine (56.2 percent), olive oil (50.60 percent), with an increasing interest (29.8 percent) in therapeutic herbs.

TripAdvisor: Crete Among Best Destinations in the World for 2019