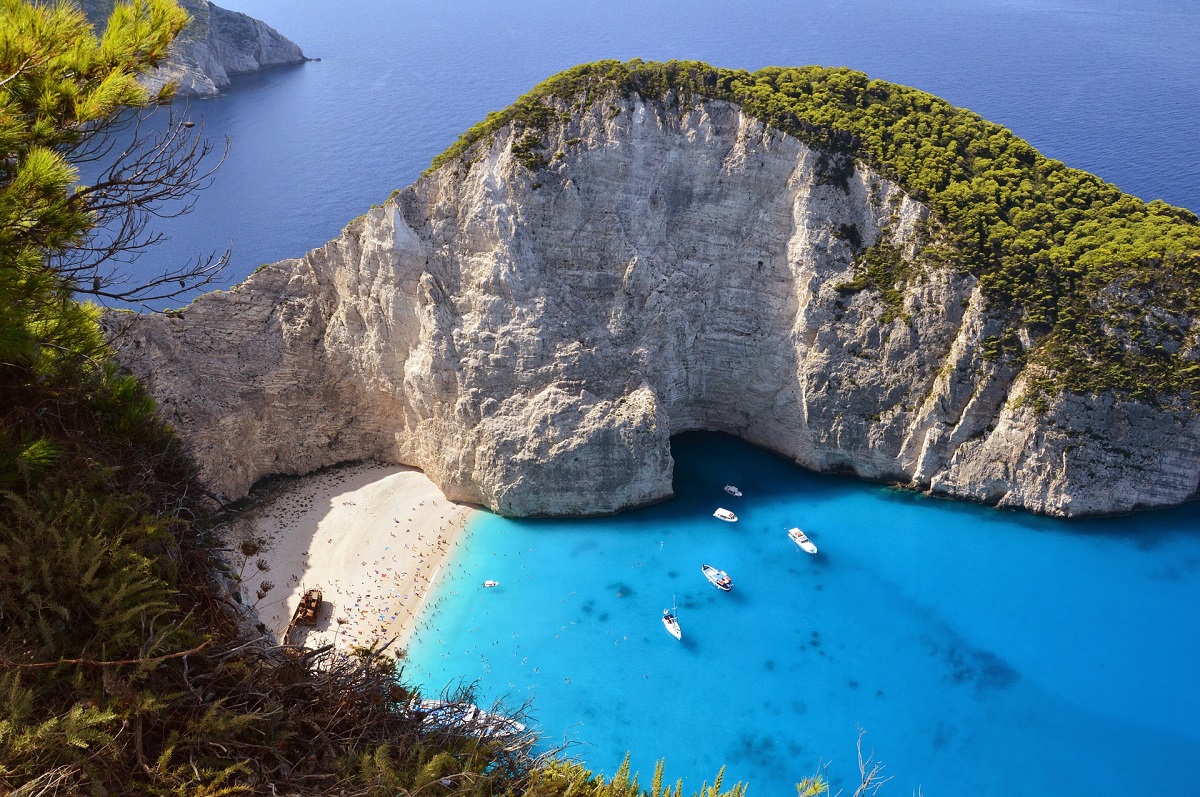 The Port Authority of Zakynthos has prohibited access to the world-famous Navagio beach after a landslide last fall injured seven people.

Also known as shipwreck beach, Navagio is one of the most visited and photographed travel spots in the world featuring the shipwreck “Panagiotis“, and accessible only by boat.

Local authorities have expressed their concern over whether the island’s main attraction, which draws thousands of visitors each year, will open in time for the upcoming season. 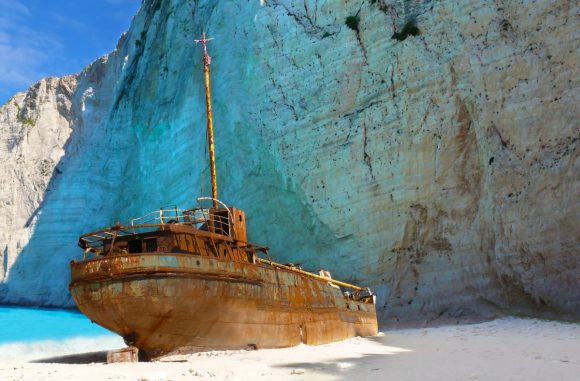 The beach re-opened a week after the incident last September, allowing boats to anchor mid-water only in front of the shipwreck and not along the sides of the beach.

However, according to the latest reports from local island media, the Zakynthos Port Authority has now banned all access to the spectacular beach “until further notice”.

More specifically, the decision prohibits the “approach and mooring of all floating means as well as swimming on the beach until further notice”, adding that access will only be reinstated when there are clear instructions as to which areas are open as well as guarantees of safety.

Local authorities are now called upon to draw up measures and decide on stationing a patrol guards on the beach.

In the meantime, violators will be subject to penalties.