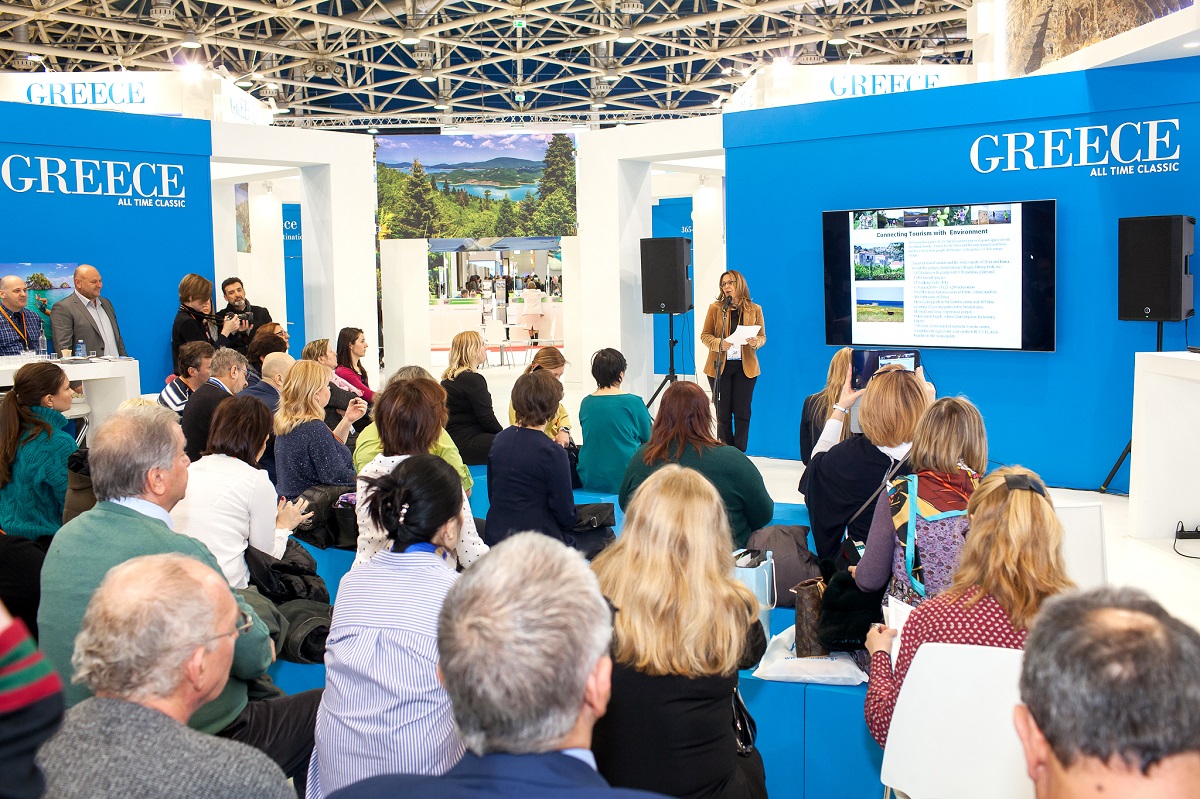 The town of Rethymno on the island of Crete was presented as a smart choice for all-year-round holidays, during the 26th Moscow International Travel & Tourism Exhibition – MITT 2019, the largest B2B travel event held annually in Russia and the CIS, which attracts representatives of the tourism industry from Russia and other regions of the world. 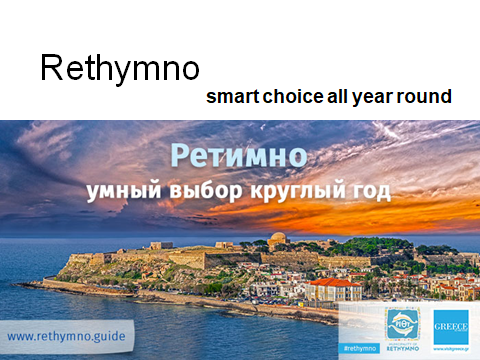 According to MITT’s organizer ITE Group, the expo this year gathered over 22,000 commercial visitors from more than 90 countries including Russia, as well 1,800 exhibitors from 54 countries.

“Our aim was to inform Russian tourism professionals and travelers that ‘Rethymno is a smart choice all year round’, which is our motto for every promotional activity in Greece and abroad,” said Rethymno Deputy Mayor for Tourism Pepi Birliraki. 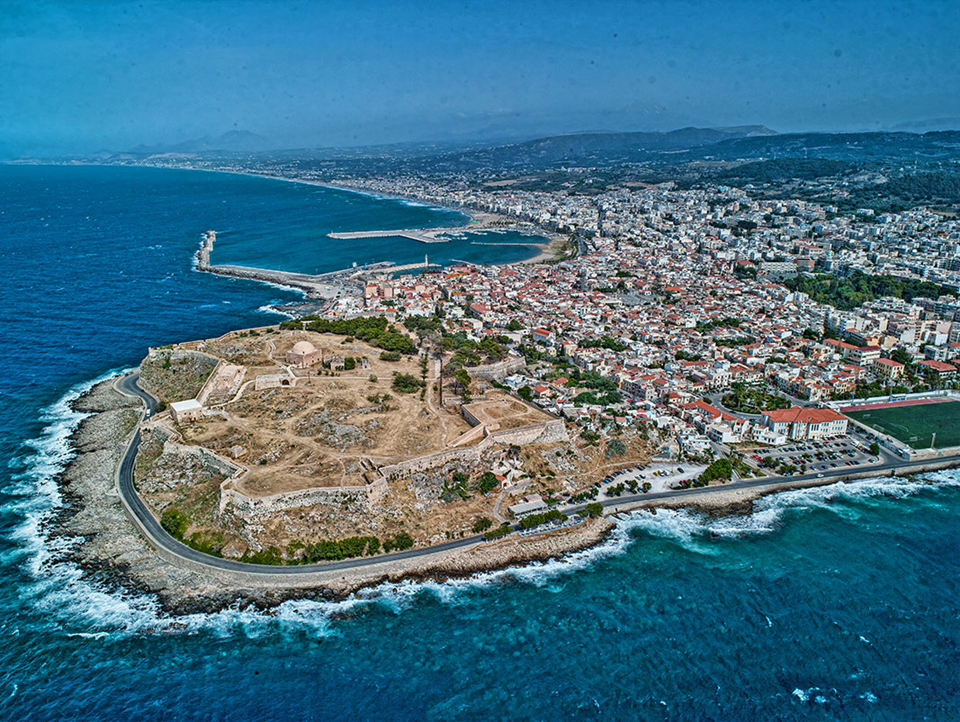 The Municipality also held B2B meetings with leading Russian tour operators and travel agents, who specialize in cultural, family, gastronomy and wine tourism, during a special event organized during the MITT expo. 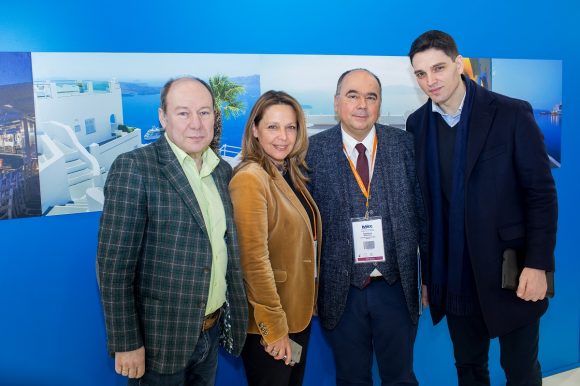 The event was also attended by the executive director of the Association of Russian Tour Operators (ATOR), Maya Lomidze.

“The event was held to ensure the development of new collaborations between the Municipally of Rethymno and Russian tourism agencies, and focused on the alternative tourism options of the destination with the aim to attract high-income travelers,” Birliraki added.

The municipality’s participation at MITT and the meetings were organized by Russian Media Group, with the support of Polykarpos Efstathiou, director of the Greek National Tourism Organization office in Moscow and CIS.