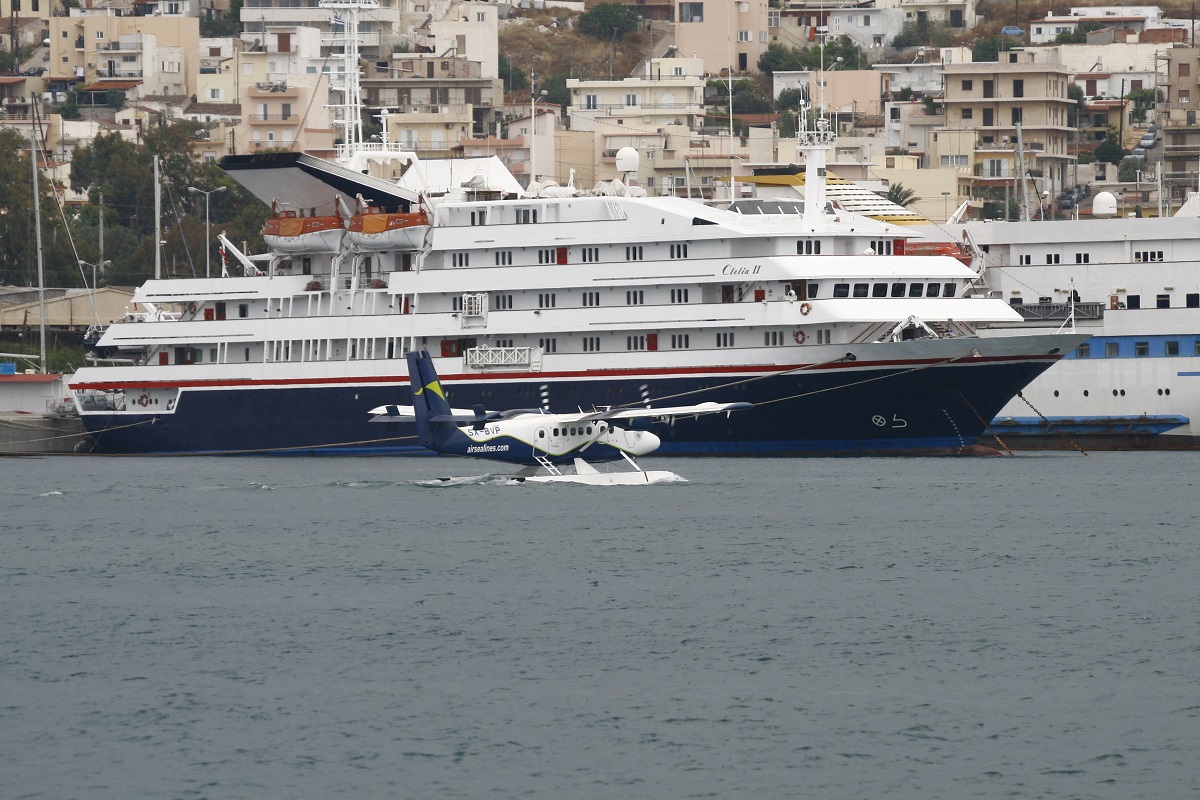 The importance of creating a comprehensive waterway network at main destinations across Greece, and ways to implement such a large-scale project topped the agenda of the 1st international conference on Waterways, Cruise, Airports, Development, and Safety held in the coastal town of Loutraki last week. 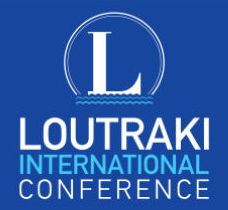 The conference, which took place at the congress center of the Club Hotel Casino Loutraki included two days of networking, insight, discussion and debate into the perspectives of traveling with seaplanes throughout Greece. Sessions also focused on challenges and opportunities as well as innovations in the airport, port and waterairport security area.

More than 200 delegates including government officials, academics, tourism and travel professionals as well as private stakeholders, participated in the event, and agreed that a network of waterways would contribute greatly to the economy while creating added value to destinations and improving the standard of living for local communities. 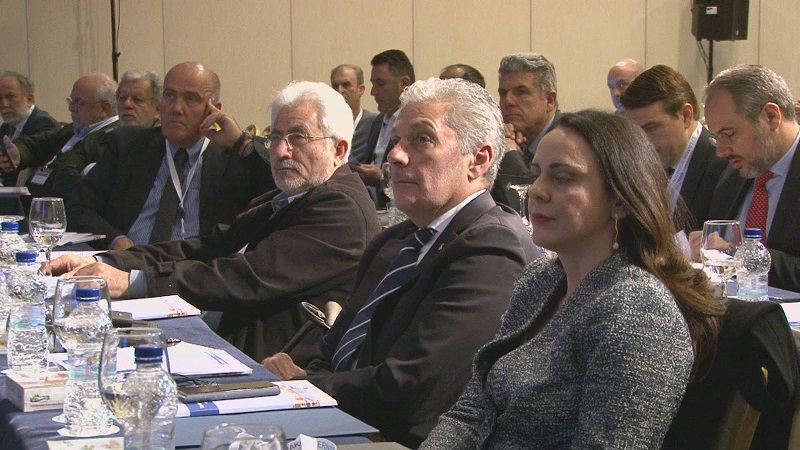 Speakers underlined however that the project is long over due and stressed the need to do away with tedious red tape hindering licensing and security procedures, as well as the confusion created by the sheer number of public entities and services involved, resulting in a massive coordination gap which in turn impacts current and future investments. 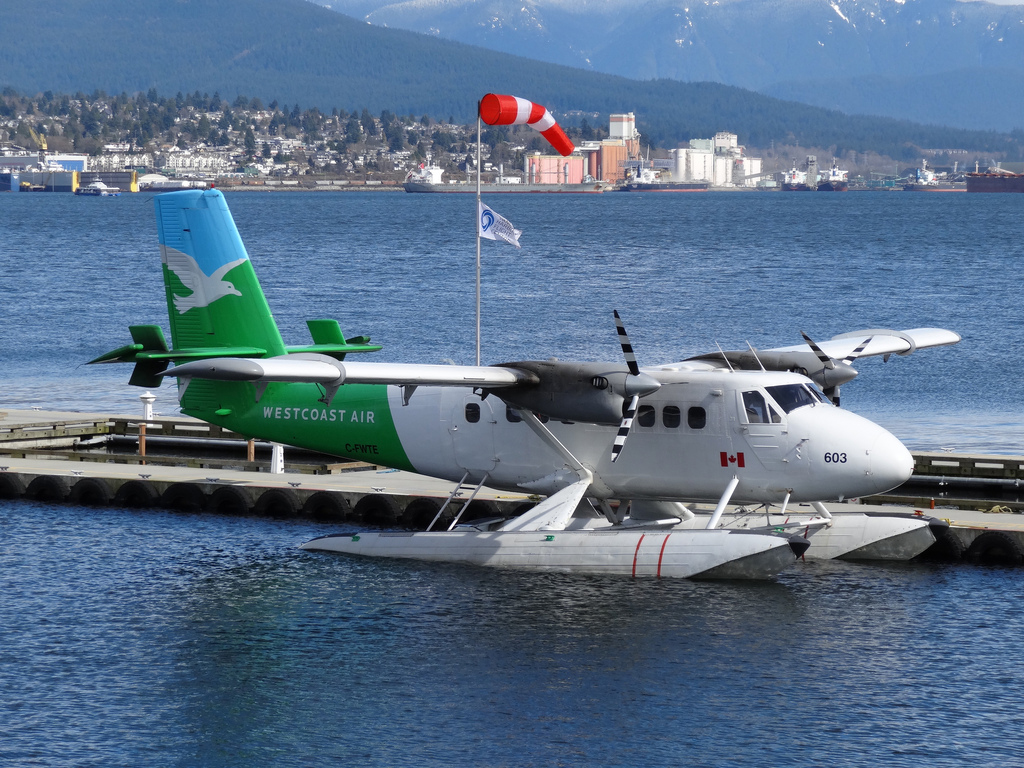 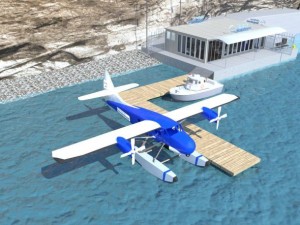 An impression of the planned waterway at Linaria Port on Skyros.

In the meantime, in relevant news, the long-delayed waterway project slated for the island of Skyros has just secured funding from the Central Greece Region, which has decided to allot a total of 220,000,000 euros for its implementation.

The named contractor – Hellenic Seaplanes SA – has approved of the sum and the plan in now up for examination by the Skyros Port Fund in order to move into the licensing phase.