JAL and Travelport to Launch GDS for Japanese Travel Market 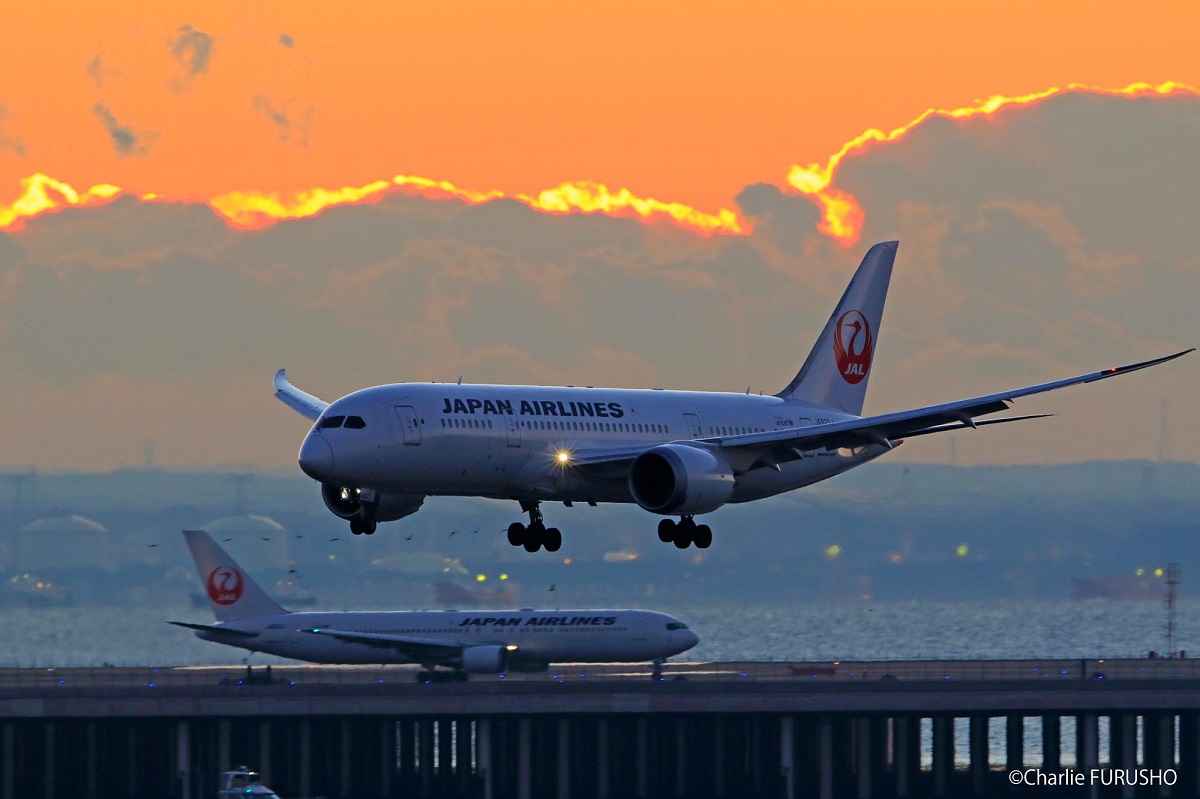 Under the unified Travelport Axess brand, the joint venture will operate a Global Distribution System (GDS) tailored to the needs of the Japanese travel industry.

According to the agreement, Travelport will hold a majority stake in Travelport Axess, with JAL controlling the remaining stake and playing an active role in the joint venture. Following the signing of a definitive agreement between Travelport and JAL, the new joint venture is expected to be formed on June 1, 2019.

Initially, Travelport Japan and Axess will continue to operate independently, with a gradual program of integration to combine the two organizations commencing later this year. 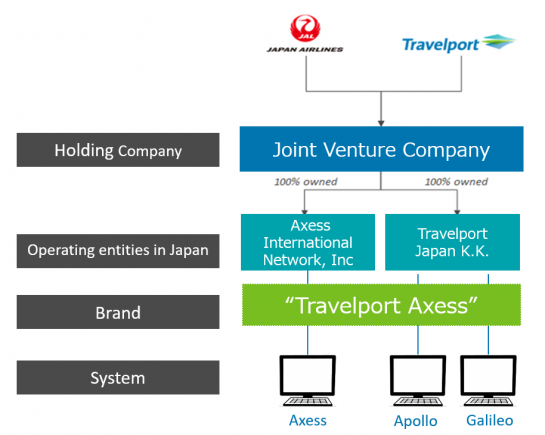 It will also provide online, mobile and corporate travel propositions including global booking and expense management tools, as well as access to New Distribution Capability (NDC) content, offering Japanese travel agencies and their customers the best of locally developed products with best in class global connectivity and capabilities.

“This announcement and our ongoing partnership with Japan Airlines is a significant advance in the provision of state-of-the-art technology for the Japanese travel industry,” said Gordon Wilson, President and Chief Executive Officer of Travelport.

Through combining the strengths of the two companies, Travelport Axess aims to build a strong position and plans to become the leading GDS provider in Japan.

According to to the Japan National Tourism Agency (JNTO), the number of international travelers to Japan topped the 30-million mark for the first time in 2018, while data from the Japan Travel Bureau (JTB) show that departures by Japanese outbound travelers totaled nearly 19 million last year.