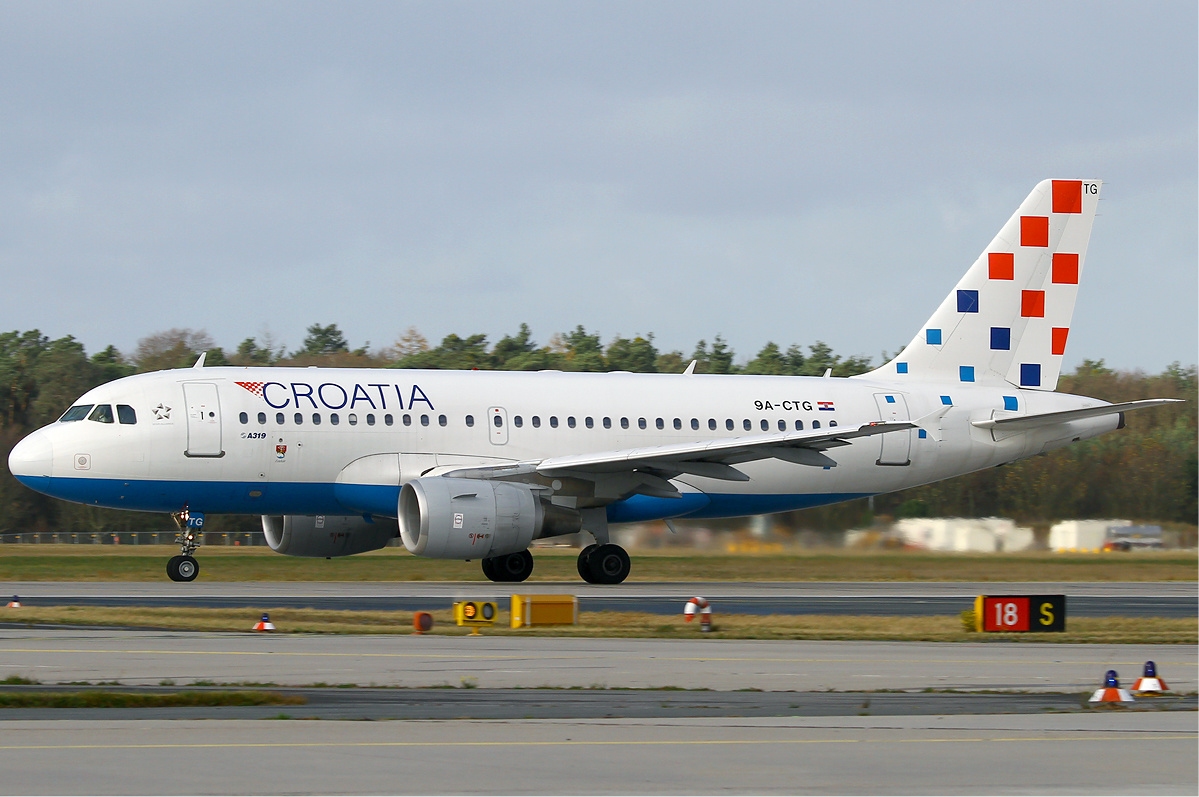 Flights from Athens to Zagreb and Dubrovnik will start on April 11 and run until October 26. The services will be conducted daily, except from Fridays.

Furthermore, from June 1, until September 28, the carrier will be connecting Athens with Split, the second largest city in Croatia, with direct flights conducted on Saturdays. 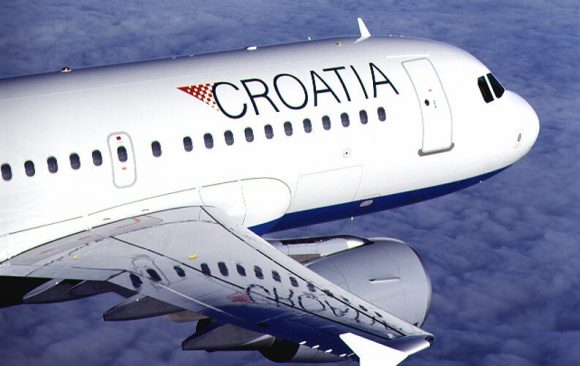 Croatia airlines this year will be flying to 38 destinations in 24 countries in Europe with direct services.

Last year, the Croatian national airline carried a record number of passengers, as a total of 2,168,863 travelers flew aboard its aircraft, which is slightly up by 2 percent compared to 2017.

In 2018, Croatia Airlines flew 1,642,285 passengers aboard its international flights, which is a 3 percent increase compared to 2017, while passenger traffic aboard regular domestic flights remained at the same level as in 2017.