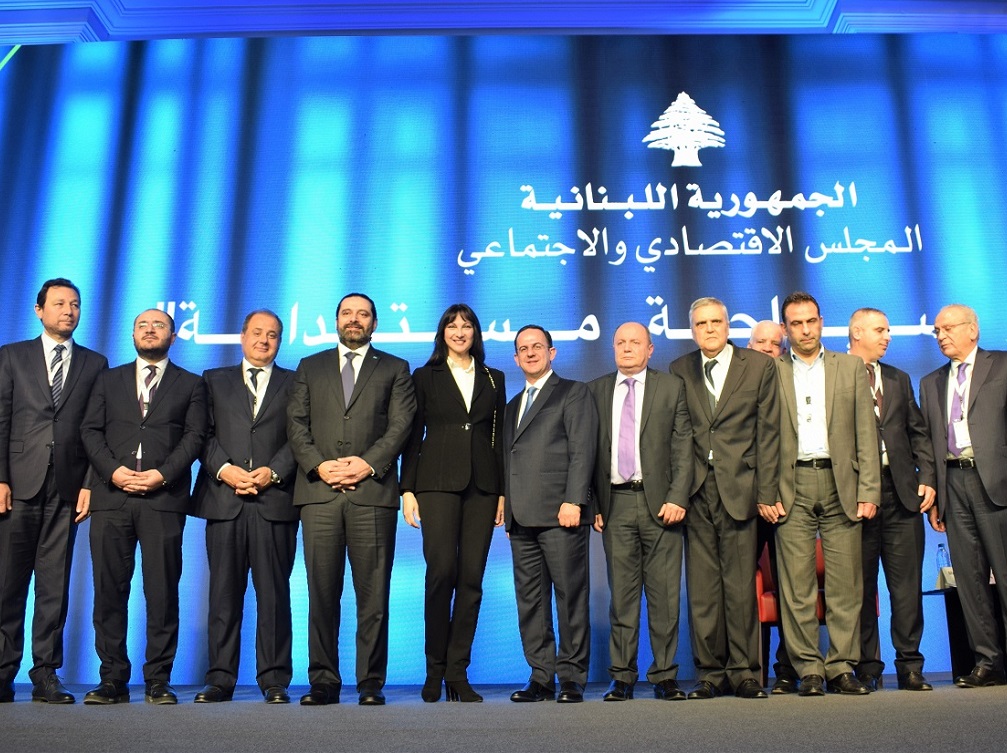 Referring to the wider distribution of benefits resulting from the country’s strong tourism performance in the last few years, Greek Tourism Minister Elena Kountoura was in Beirut, this week where she presented Greece’s tourism strategy and underlined the country’s growing role in the tourism development of the Easter Mediterranean region, which stands to benefit from increasing tourism flows. 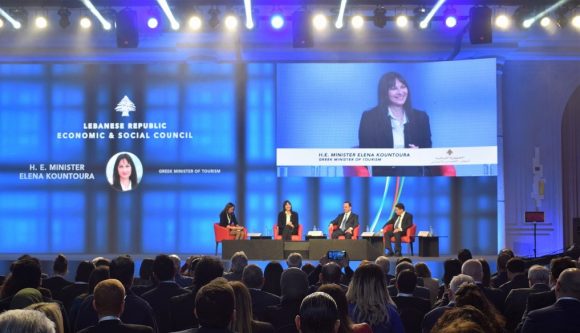 Addressing a forum on sustainable tourism in Beirut, on the invitation of her Lebanese counterpart Avedis Guidanian, Kountoura outlined the measures and policies the Greek government implemented towards the upgrade of the tourism product and services.

The success of the policies, Kountoura said, is demonstrated by the growing tourism figures both in terms of traffic and revenue, while noting that with the experience gained, Greece can now offer insight and knowhow for the development of the tourism product in the Mediterranean region.

The forum was attended by high-ranking officials, ministers, tourism stakeholders, entrepreneurs, real estate professionals and investors. While in Beirut, Kountoura also met with leading tour operators, travel agents and airline representatives, and with Jean Abboud, the president of the Lebanon Travel and Tourism Association (ATTAL), with whom she discussed the increase in tourist flows from Lebanon to Greece, and the potential for further expansion through special interest experiences at lesser-known Greek destinations. 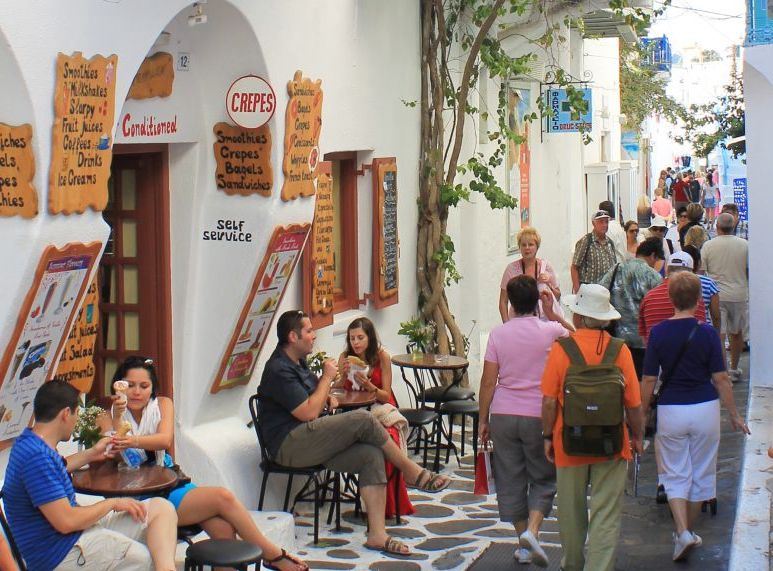 Minister Kountoura stressed that it was important for governments to recognize the decisive role that tourism has as a driving force of economic and social development and prosperity, as well as the need for close cooperation between the public and private sectors.

Kountoura also refereed to the recognition by international bodies and authorities that Greece’s tourism strategy has produced results, serving as a bright example of tourism development.

Together with Guidanian and the former Secretary-General of the United Nations World Tourism Organization, Taleb Rifai, Kountoura discussed actions and good practices that have led to a 35 percent increase in tourism traffic, a record number of arrivals, and increasing investor interest.