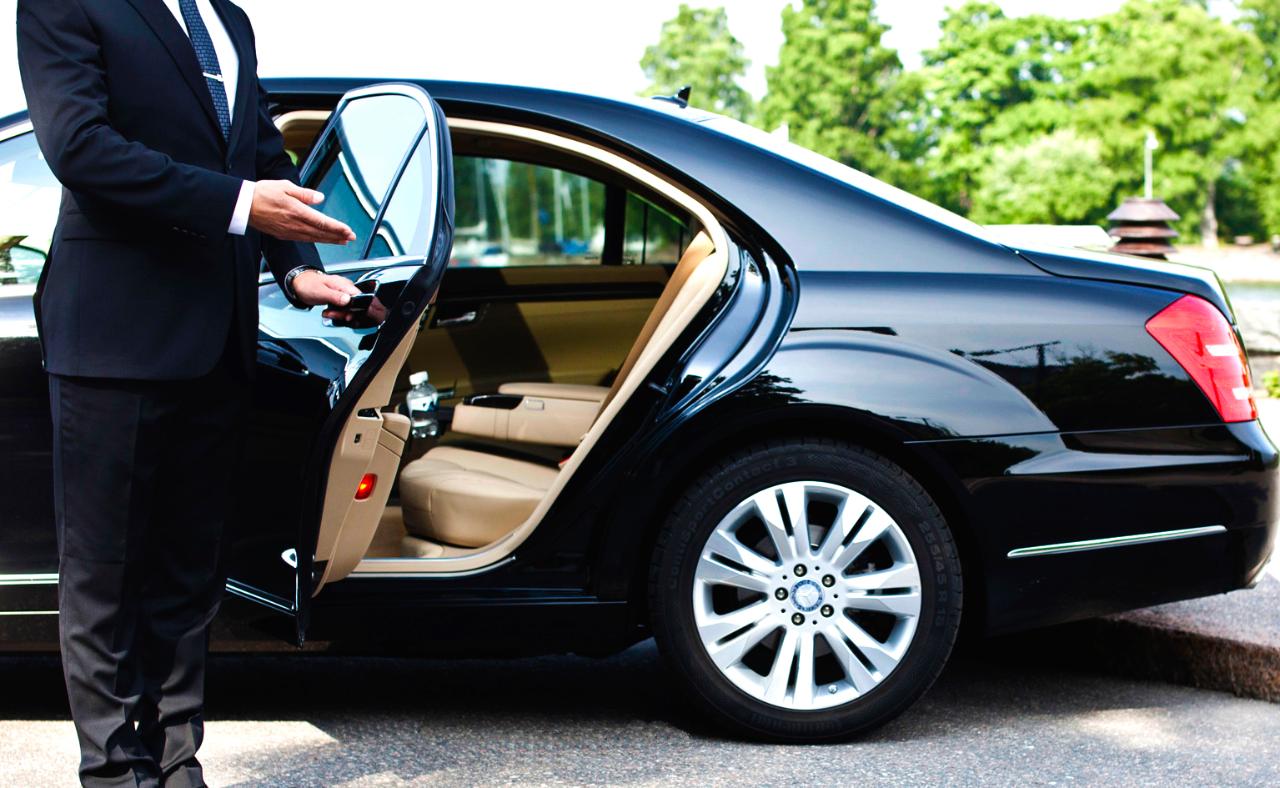 Vazeos Limousine Tours has appointed Lydia Tsekoura as the Operations Manager of its newly established branch in the suburb of Glyfada, south of Athens‘ city center.

Lydia took over her position in February, right before the official opening of the branch, contributing decisively to the plans and strategy of the new office.

“After more than ten years in the travel industry, Lydia’s proven ability to make companies thrive, made us decide to recruit her for our fresh start in Glyfada,” the company said in an announcement. 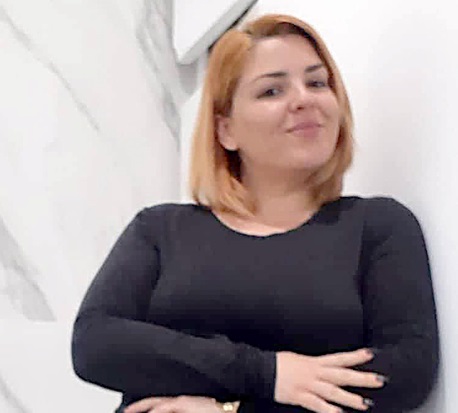 Vazeos Limousines Tours is the luxury segment of Vazeos Group. It started its operation in 1998 from Oia on Santorini, aiming to offer prime transportation services; VIP chauffeur services; event and incentive planning, and private tours. The company then expanded to Mykonos and later to Glyfada in Athens.

“Magic is always there when you start something from scratch,” Lydia said. “Vazeos Limousine Tours has been thriving on Santorini and Mykonos for more than two decades, but this new opening in Athens marks a new era for the company. I feel blessed to be part of it, having also the trust and support of the company’s management,“ she added.