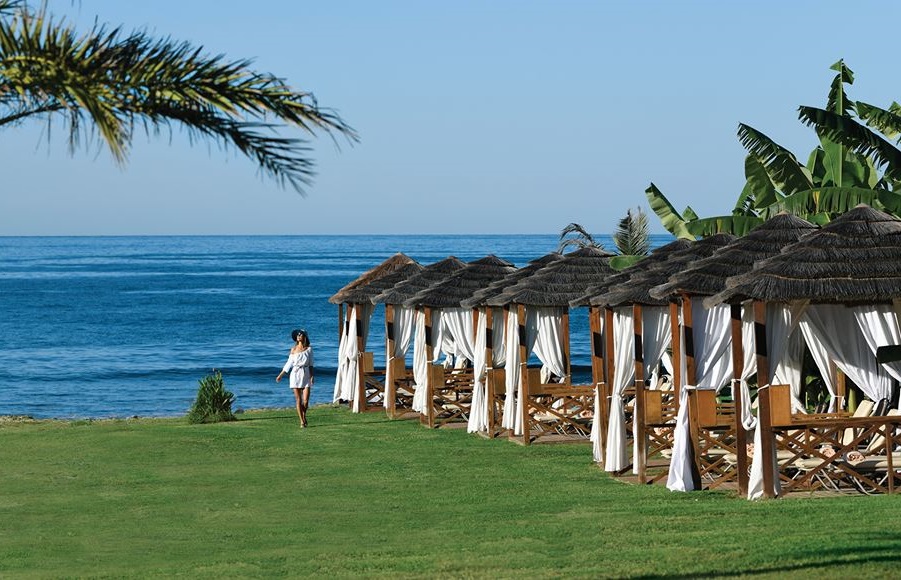 Nelios, a leading digital marketing agency based in Athens, is expanding its activities abroad with two new partnerships in Spain and Cyprus.

Offering its services to hotels and tourism enterprises during the last ten years, Nelios has built a portfolio of over 300 partnerships. The company is now expanding its activities to the international market with the addition of two new partners to its portfolio: The five-star Royal River hotel which is currently under construction in Tenerife, Canary Islands, and the Constantinou Bros Hotels in Cyprus.

Under the first agreement, Nelios will create a custom-made website for the Royal River – a sister property of Tenerife’s Royal Garden Villas. “With our specialized know-how and cutting-edge technology features, we are able to fully cover the needs of a demanding and advanced tourism market such as Spain,” Nelios CEO Dimitris Serifis said in an announcement.

Furthermore, Nelios’ collaboration with one of the most significant hotel groups in Cyprus, the Constantinou Bros Hotels, includes the creation of five custom-made websites for the group and its hotels Athena Beach Hotel, Pioneer Beach Hotel, Athena Royal Beach Hotel and Asimina Suites Hotel. 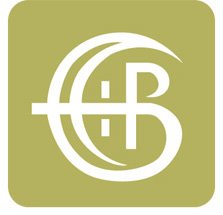 The award-winning Constantinou Bros Hotels has a leading position in Cyprus’ hospitality market with four adult focused hotels and a family hotel in Paphos, offering high-quality services to its guests.

“The Nelios team is welcoming Royal River and Constantinou Bros Hotels to its network, and is sure that these two partnerships will become the company’s next success stories,” the announcement said.