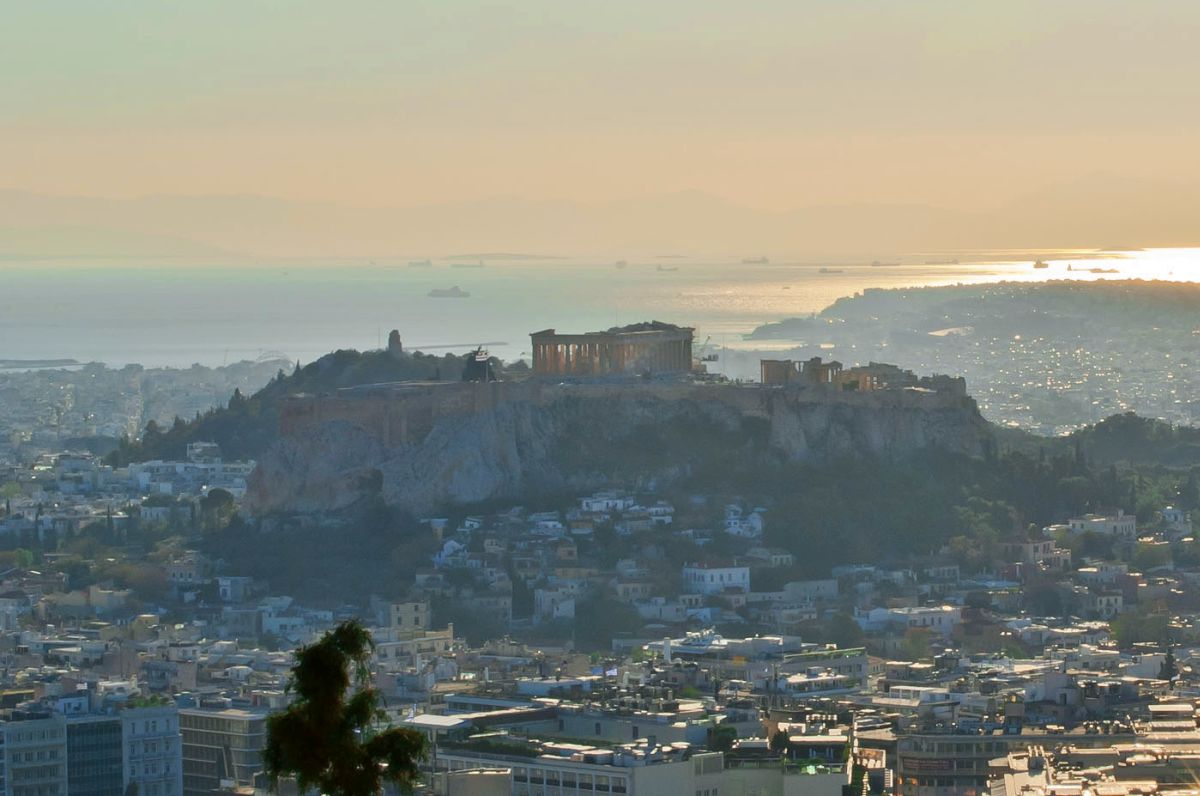 Athens, Greece, has risen five places from 86th to 81st in the list of the most expensive cities in the world, according to the Worldwide Cost of Living 2019 survey.

In 81st place, the Greek capital is above Prague, Lisbon and Sofia, but at a lower position than several European cities. 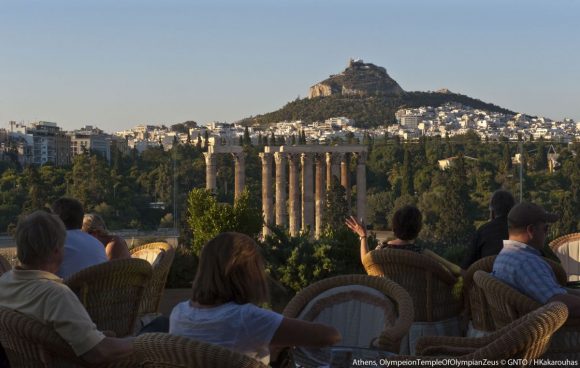 Speaking to GTP Headlines, Roxana Slavcheva, the editor of the report, said that Athens has climbed upwards in the ranking, as have many cities in the euro zone, as a result of a stronger performing euro in 2018.

“Last year, the Greek capital was 86th while this year it registered a ranking of 81st. The city, however, is still significantly cheaper relative to its standing in the index ten years ago (55th) and even five years ago (77th) owing to the economic turmoil and austerity measures of recent years,” Slavcheva said.

“Athens remains structurally cheaper (36% cheaper specifically) than New York (the base city) overall. It is relatively less expensive in all of the categories, which the EIU Worldwide Cost of Living survey measures except for transport, where it is around 16% pricier than the Big Apple,” she added.

Most expensive cities in the world 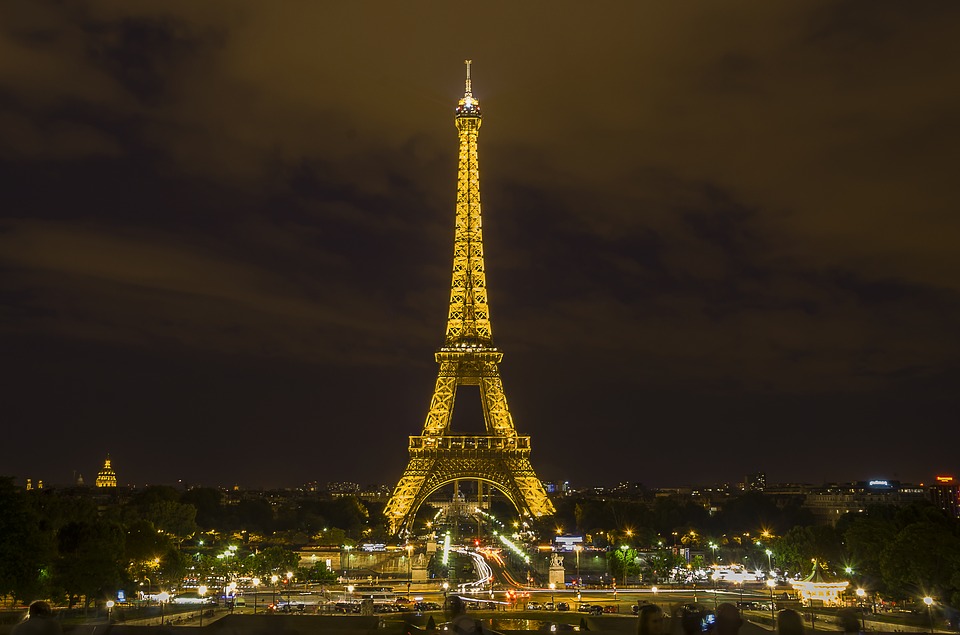 For the first time three cities share the title of the world’s most expensive city – Singapore, Hong Kong and Paris.

The most expensive cities in the world include Zurich, Geneva, Osaka, Seoul, Copenhagen, New York, Tel Aviv and Los Angeles. 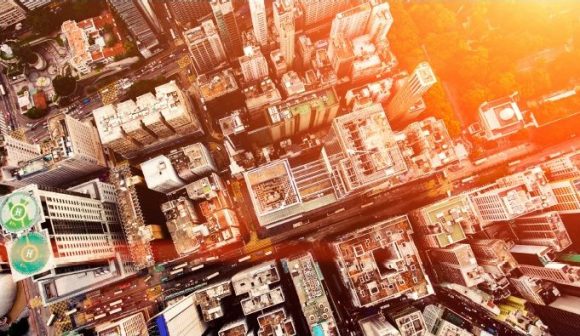 The survey found that Asia and Europe dominate the top ten, with Singapore the only city maintaining its ranking from the previous year. Paris has featured among the top ten most expensive cities to visit and live in since 2003. Moreover, cities in the US have become more expensive when compared to their global peers.

“With west European cities returning to the fold, the region now accounts for three of the five most expensive cities and for four of the top ten. Asia accounts for a further four cities, while Tel Aviv is the sole Middle Eastern representative,” it is noted in the survey.

Moreover, the survey underlines that last year inflation and devaluations were prominent factors in determining the cost of living, with many cities tumbling down the ranking owing to economic turmoil, currency weakness or falling local prices.

According to the survey, Caracas in Venezuela is the cheapest city in the world, followed by Damascus in Syria, Tashkent in Uzbekistan, Almaty in Kazakhstan, Bangalore in India, Karachi in Pakistan, Lagos in Nigeria, Buenos Aires in Argentina, Chennai in India and New Delhi in India.