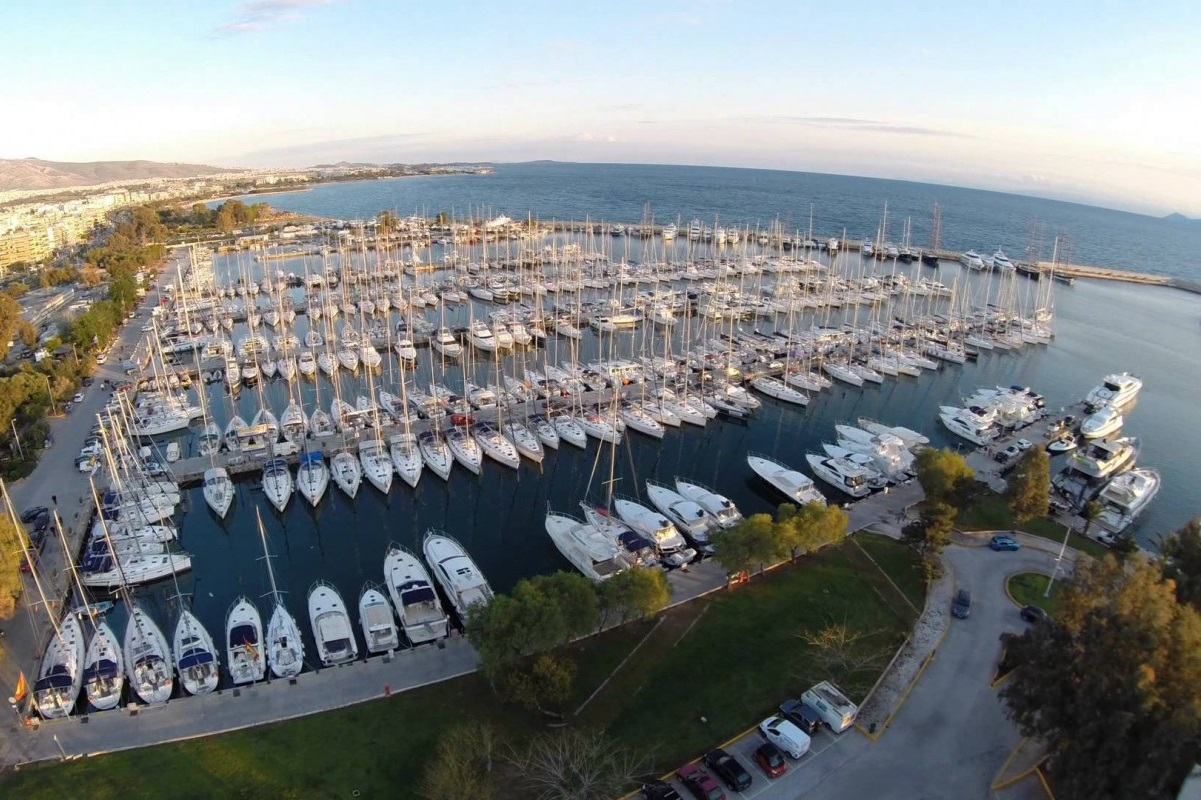 Greek state privatization fund TAIPED said on Friday, that three bidders interested in taking on the 40-year concession to operate the marina of Alimos, southern Athens, have made it to the next round of the tender process. 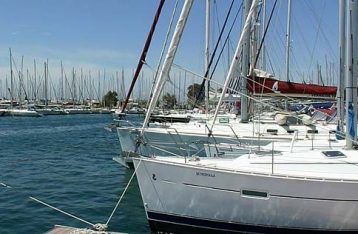 According to the announcement, Aktor Concessions SA, Lamda-Dogus Marina Investments SA, and Aviareps – Cosmos Consortium – among the initial 10 shortlisted for the project – will be required to submit an improved bid in an e-Auction, to be carried out for the first time by the agency and aiming to ensure transparency of the procedure and boost competitiveness.

TAIPED is expected to have assessed the financial offers within 10 days, including business plans and financing methods, and will convene on March 26 to name the qualifying investor schemes and finalize the terms, set the date and time, the duration, and the starting price of the final phase of the e-Auction.

The name of the winning investor is expected to be announced next month. 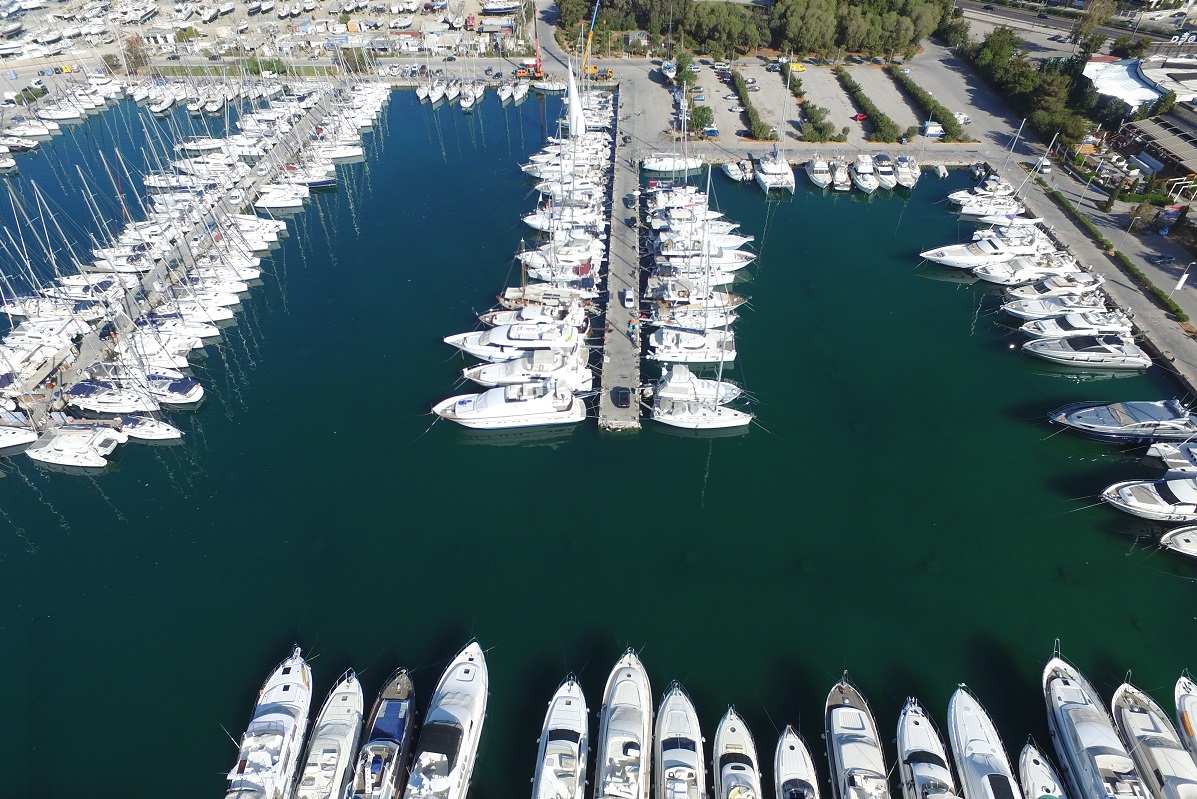 As part of its long-term strategy to attract investment and enhance Greece as a strong tourism destination, the Greek government has been moving ahead with development and privatization projects, including the upgrade of marinas countrywide.

The Alimos marina in southern Athens, is considered as one of the most important in Greece, and amongst the biggest marinas in the Eastern Mediterranean. It covers an area of 210,000m2 and currently caters to leisure boats and to the berthing needs (1,110 berthing spots) of the yacht charter market.