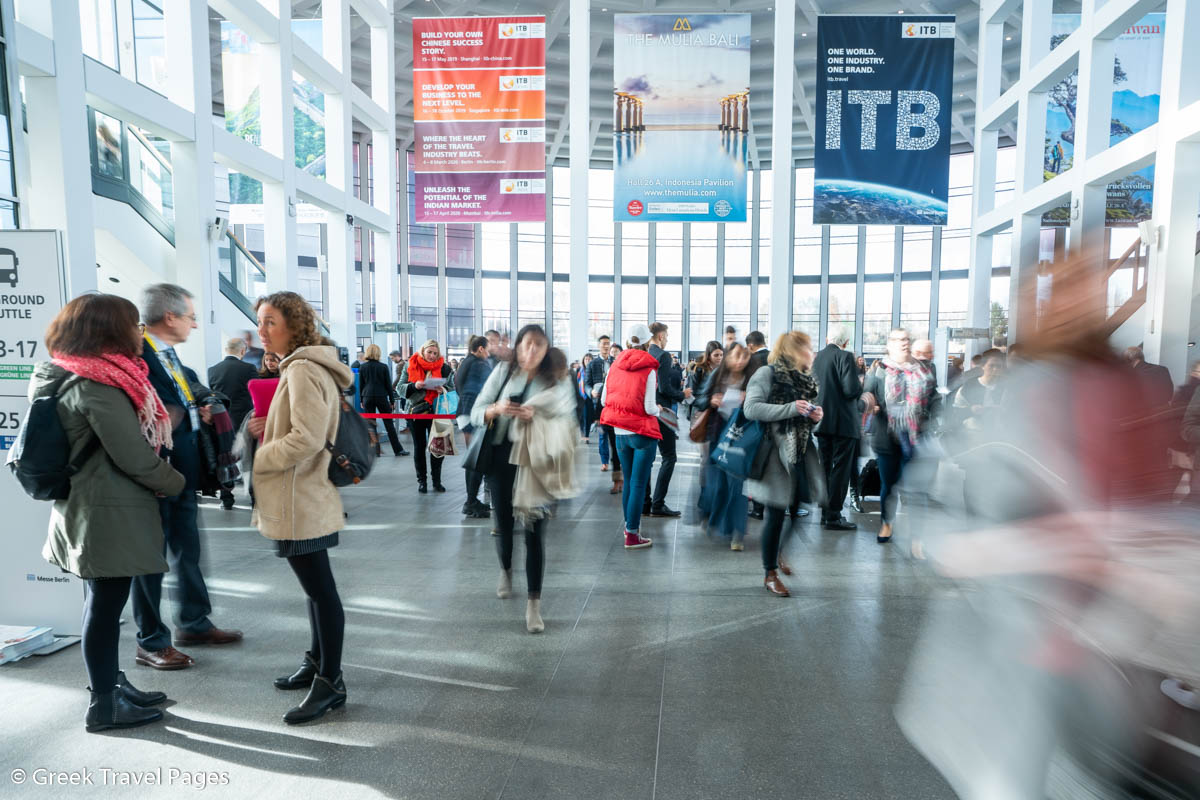 “Uninterrupted growth at a high level: despite a slowdown in the world economy, demand within the world’s travel industry remains extremely stable… The economic outlook for the global industry in 2019 is positive once again,” Messe Berlin, the organizer of ITB Berlin, said when this year’s edition of the trade show came to a close on March 10.

Trade visitor numbers at ITB Berlin 2019 rose to 113,500, a three percent increase compared with last year, according to Messe Berlin.

“ITB Berlin is of great importance, particularly in times of widespread uncertainty,” said Dr. Christian Göke, CEO of Messe Berlin, referring to geopolitical and economic events such as Brexit and trade conflicts. Between March 6-10 over 10,000 exhibitors from 181 countries and regions displayed their products and services to visitors in 26 halls. 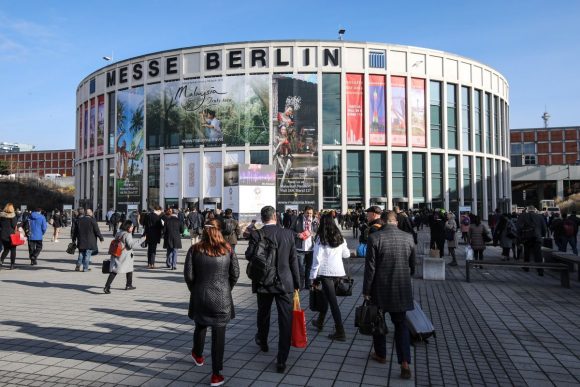 “Even in a digitalised world, it is not possible for hi-tech communications to replace the confidence-building measure that face-to-face meetings and a direct exchange between business partners on issues concerning the global industry represent. That is why ITB Berlin functions,” he added.

During the five-day exhibition on the Berlin fairgrounds, ITB Berlin celebrated the successful launch of the Technology, Tours & Activities (TTA) segment, among others. 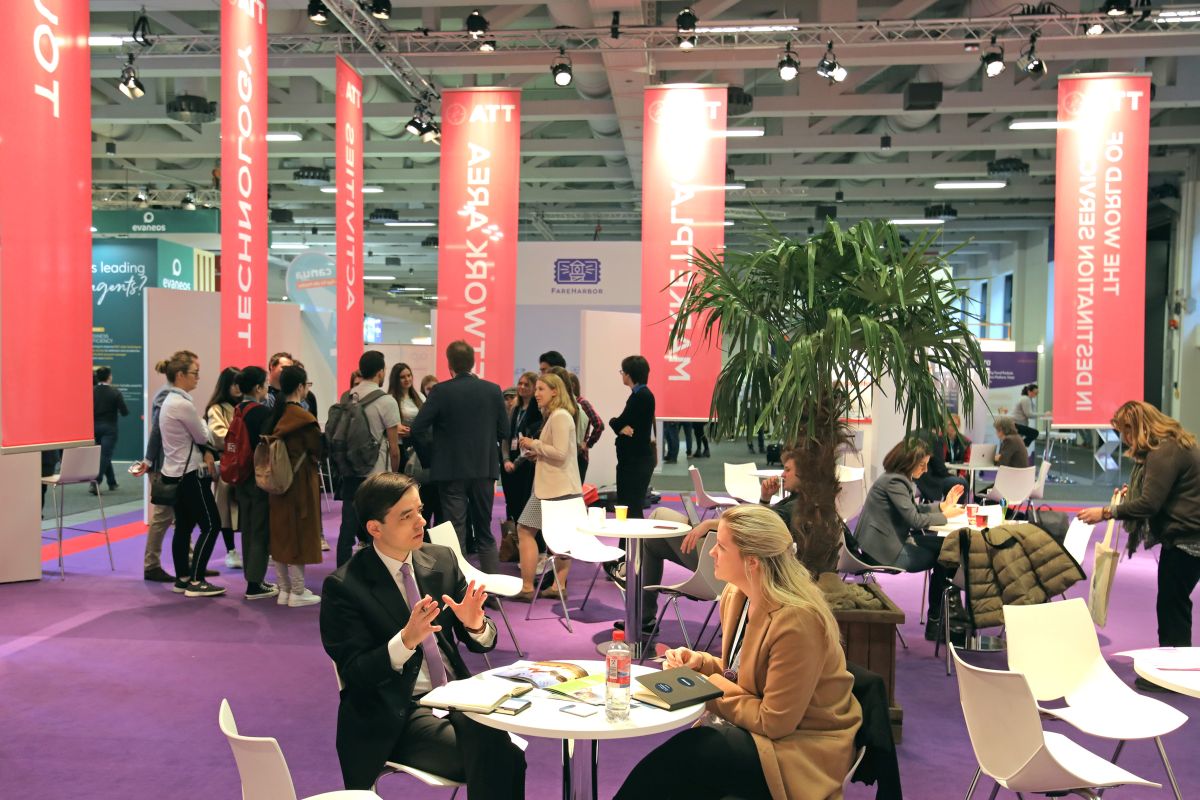 On Saturday and Sunday many members of the public came to the 26 display halls on the Berlin Exhibition Grounds to find out about products and gain inspiration.

In the opinion of Dr. Göke, in Germany the healthy situation in the employment market and the positive consumer mood among the country’s citizens is a guarantee that demand for travel products will remain stable. 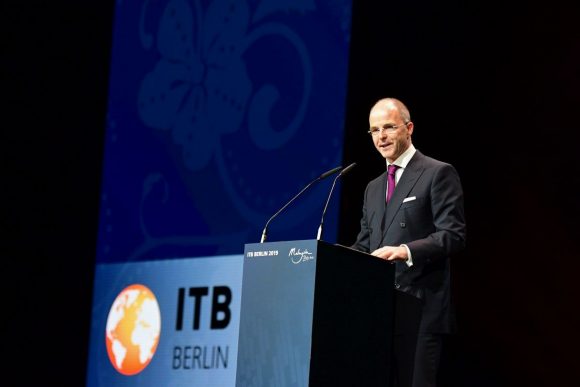 Dr. Göke: “According to Germany’s Annual Tourism Report, during the 2018 holiday season more German citizens travelled than ever before. In our society, going away on holiday is practically a basic need that is taken for granted. It is with that potential boost in mind that the travel industry can look forward to business this year. However, in Germany many people appear to be expecting a repeat of last year’s record summer weather and intend to make travel plans at short notice, depending on the forecasts.“

In Dr. Göke’s view there is good reason to believe that the global travel industry will do satisfactory business in 2019. On the one hand the travel industry had learned to deal with the consequences of a poorly performing economy, and on the other there was clearly no evidence yet of German consumers displaying the lack of optimism that had now spread throughout the global economy, he said. 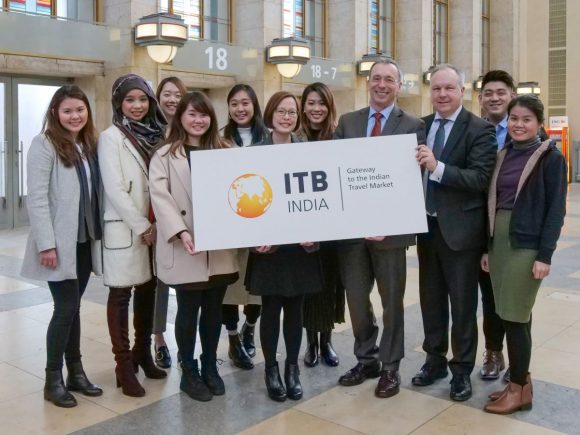 Internationally, the ITB success story continues. Having already established ITB Asia in Singapore and ITB China in Shanghai, from 15 to 17 April 2020 Messe Berlin will be holding the first ITB India in Mumbai.

Within the travel industry India is regarded as one of the most important source markets of the future.

The next ITB Berlin 2020 will take place from Wednesday, 4 to Sunday, 8 March.