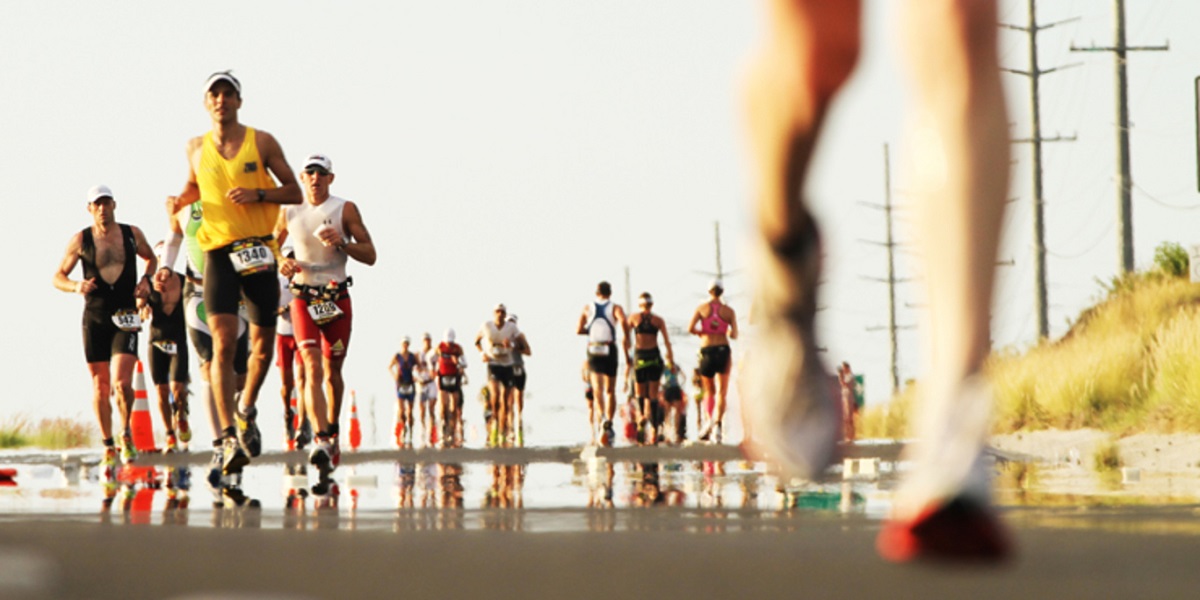 Sports tourism can be a significant driver of tourism growth for the area of the Peloponnese, as it is currently the fastest growing segment of thematic tourism, generating annual revenues of 800 billion euros globally, according to Stefanos Theodoridis, Vice President and CEO of TEMES SA, the developer of Costa Navarino. 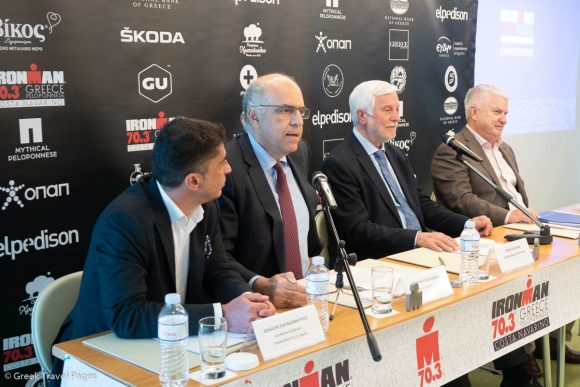 Speaking to reporters on Thursday during a press conference for the IRONMAN 70.3 triathlon event, which will be held on April 14 at Costa Navarino, Theodorides said that sports tourism will continue to grow by an annual average rate of 32 percent until 2024.

“Triathlon in particular is attracting medium- and high-income travelers, while other popular sports activities such as running, swimming, hiking, climbing and diving have been adopted by millions of people around the world,” he underlined.

TEMES believes in the dynamics of sports tourism and has conducted major investments in golf during the last few years, as well as in diving, cycling and climbing activities, tennis and football.

“This is a way for us to become a 12-month destination,” he said also adding that Costa Navarino this year opened its door in mid-February and will operate until the end of November. 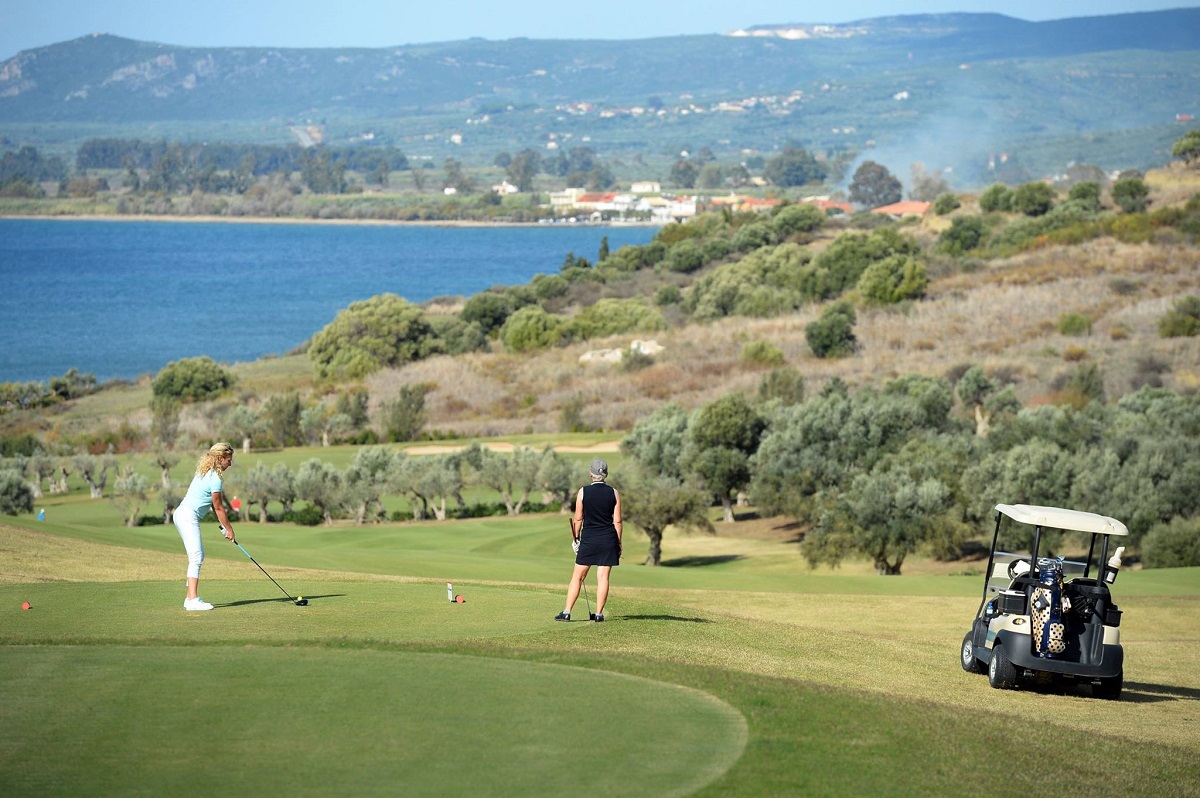 Meanwhile, tourism demand for the Peloponnese is increasing, while arrivals at the Kalamata Airport are also on the rise. According to data by the Hellenic Civil Aviation Authority published by INSETE, in 2018 the airport received 126,746 passengers, up by 4.2 percent compared to 2017. 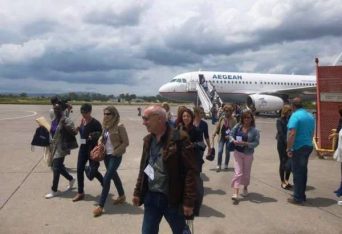 According to Theodorides, 15 percent of the passengers that arrive at Kalamata Airport continue their trip to Costa Navarino (on an annual basis). The percentage reaches 35-40 percent during golf championships and drops to 7 percent during the summer months.

“Our target, from the very beginning, wasn’t to focus mainly on the hotels of Costa Navarino, but to promote the whole area of Messinia and the Peloponnese as a destination,” he added.

It should be mentioned that the Kalamata airport is among the nominees of this year’s Routes Europe Marketing Awards, which recognize the outstanding marketing support that airports and destinations provide to their airline partners. The winners will be announced on April 9. 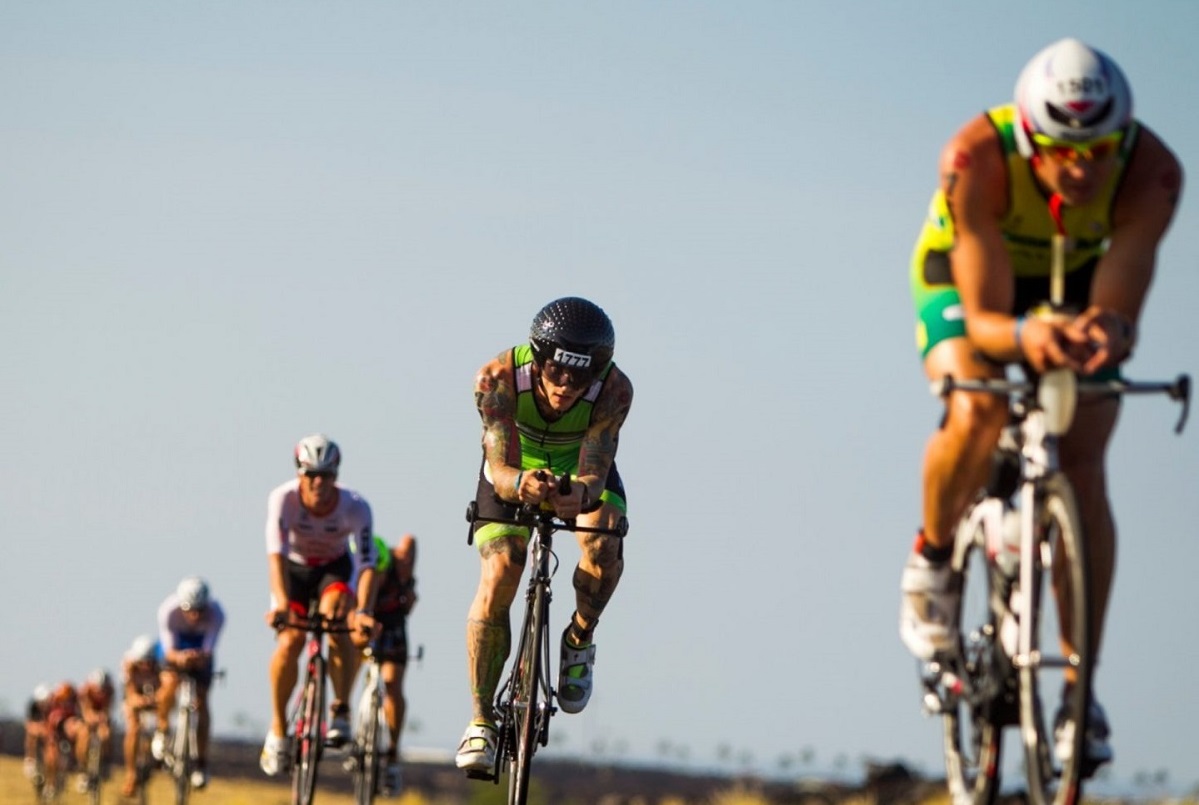 Apart from the IRONMAN 70.3, the Peloponnese will host a number major sports events in 2019 including the Panhellenic Motorcross Championship in Megalopoli and the Olympians Run in Ancient Olympia, while the Region of the Peloponnese is also working towards bringing a major European sports event to the area in 2025.

Speaking during the press conference on Thursday, Peloponnese Governor Petros Tatoulis said that a 1,400km trail network will soon be available in the area for hikers to explore, while the network will further be extended to 2,500km by the end of 2019.