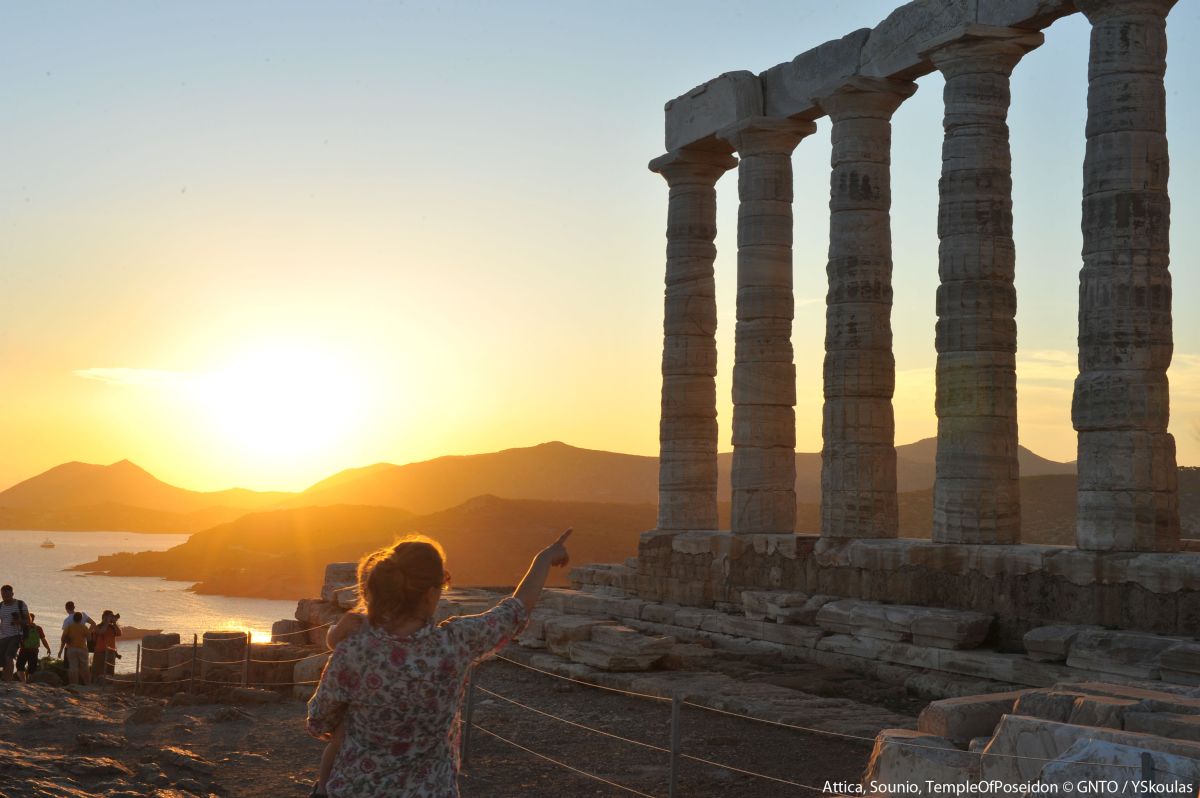 TUI Poland, a mainstream tour operator in the Polish source market and member of TUI Group, will launch a seasonal service connecting the cities of Warsaw and Katowice with Athens for summer 2019.

The news was confirmed during this year’s ITB Berlin exhibition in Germany and follows a series of actions launched by the Region of Attica to attract more tourists to its destinations. Attica includes the entire metropolitan area of Athens, the cities of Elefsina, Megara, Lavrion and Marathon, as well as the islands of the Argosaronic Gulf.

The tour operator will operate two flights per week from Warsaw and Katowice to Athens from June until October. 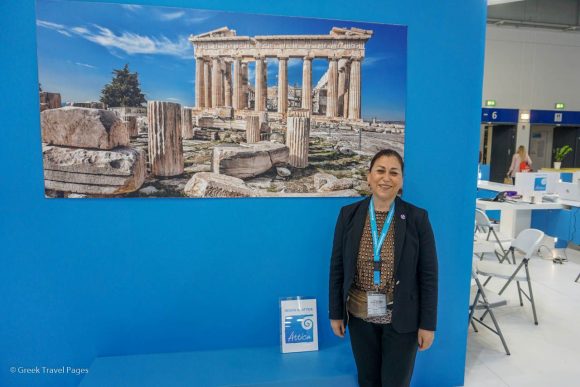 Speaking to GTP Headlines on the sidelines of the ITB Berlin expo, the region’s Executive Regional Councilor for Tourism Promotion, Eleni Dimopoulou, said that the new flights are a result of a fam trip held by the Region of Attica last year.

“We hosted representatives of TUI Poland during a fam trip for foreign tour operators in Athens. They experienced the product up close and saw it as an opportunity to invest in Athens and Attica,” she said.

According to Dimopoulou, the new air connections are aimed to support the tourist and economic recovery of the coastal areas of Eastern Attica.

Once in Greece, TUI Poland’s clients will reside at hotels in the coastal areas of Nea Makri, Mati and Kalamos. 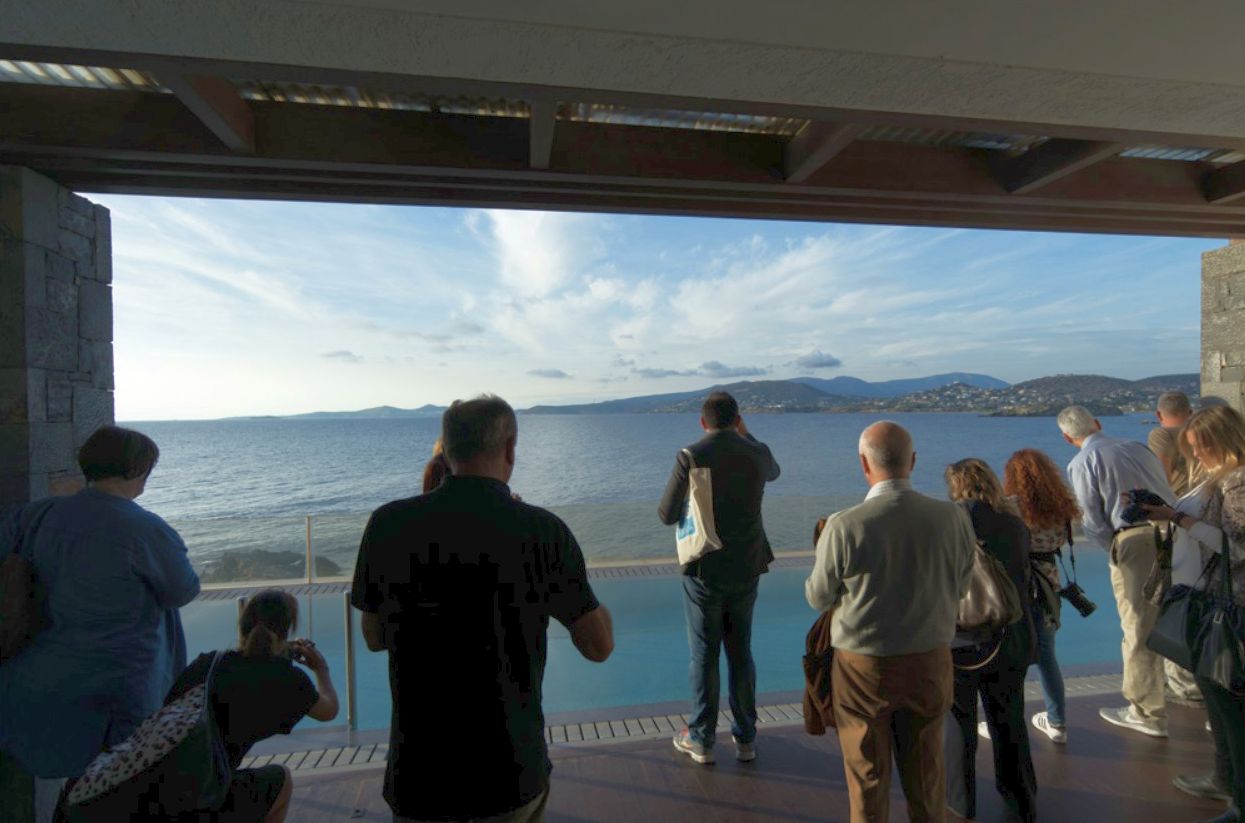 Referring to TUI Poland’s decision to launch flights to Athens as a result of the region’s fam trip, Dimopoulou underlined that such initiatives are essential to introduce destinations to foreign professionals and journalists.

“For us, fam trips offer multiple benefits, as they are actually ‘ambassadors’ of Attica to markets abroad,” she said.

Dimopoulou said that the Region of Attica will host some 100 guests from abroad through six fam trips that are planned to take place this year. 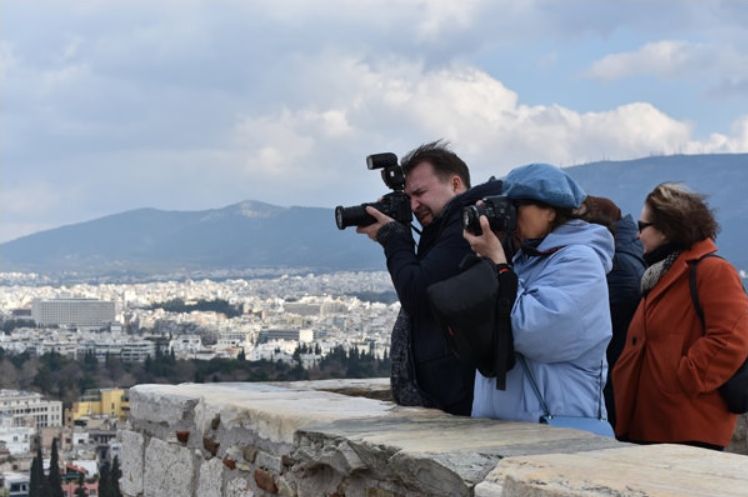 The Region’s first fam trip wrapped up recently and was focused on introducing Attica’s Byzantine trails and “unknown treasures” to a group of seven Russian journalists from culture and orthodox magazines related to religious tourism. 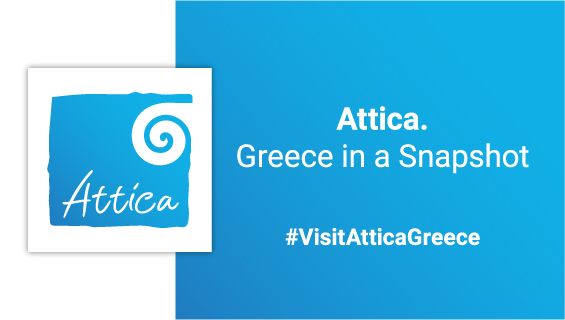 Sites visited included the Acropolis, the monasteries of Kaisariani and Daphni, the Byzantine and Christian Museum and the iconic Orthodox churches in the center of Athens. The journalists were also introduced to Athens’ popular districts of Plaka and Monastiraki; and were also given guided tours to districts outside the city center, including Kifisia, Paleo Faliro, St. George’s Park – Trocadero and Flisvos Marina.