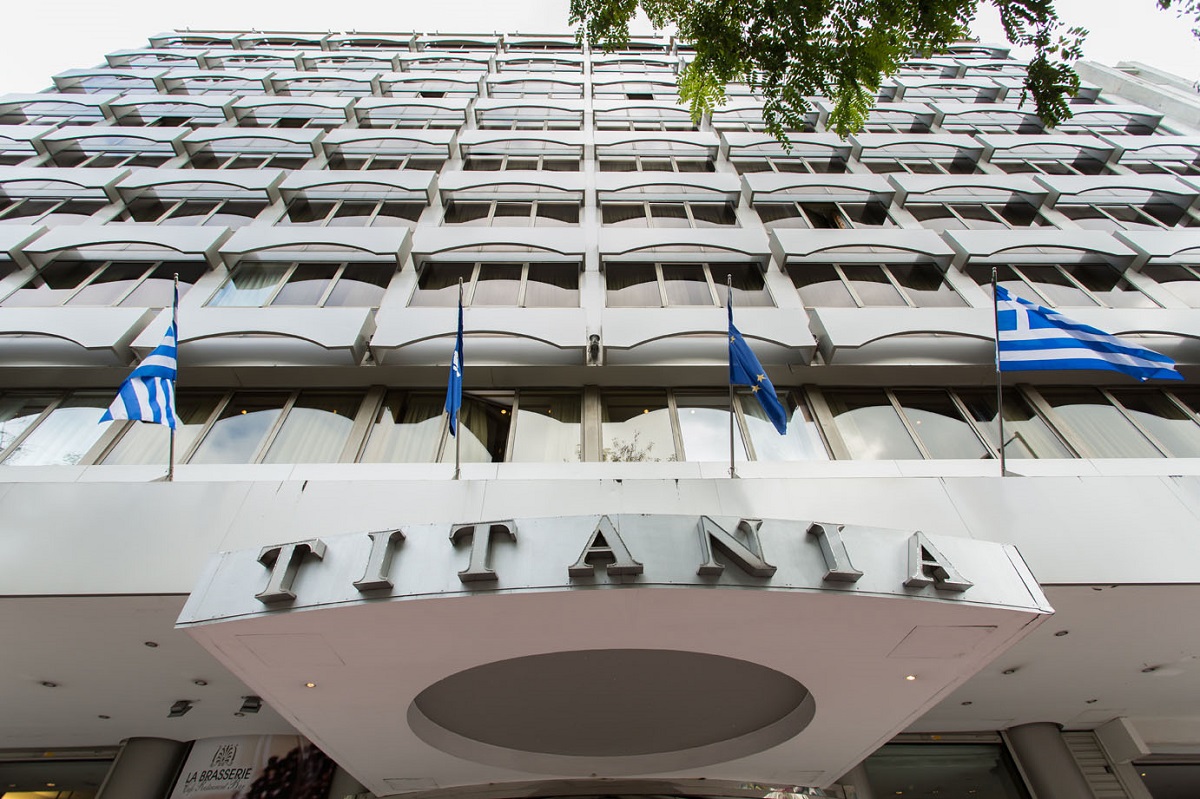 The Titania Hotel, located in the heart of Athens, recently unveiled its renovated fourth and fifth floors, which underwent extensive upgrade works, as part of an ongoing investment project. 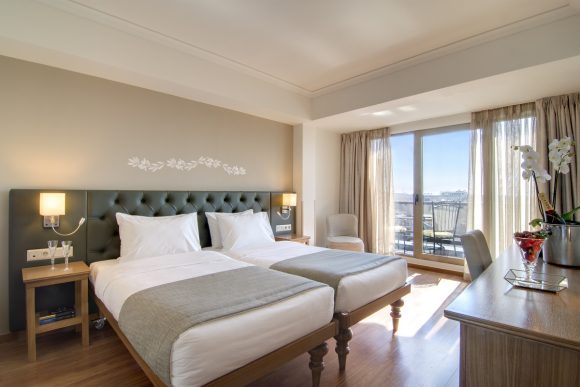 All areas of the fourth and fifth floors have been fully refurbished – from the rooms and bathrooms to the furniture and decoration. It is important to mention that 15 rooms have been redesigned to cover the needs of people with mobility problems.

The historic hotel’s large-scale renovation started in 2015 from the Olive Garden Bar & Restaurant on the 11th floor and continued in 2017 with the revamp of the areas from the sixth to the eighth floor. The project continued in November 2018 with the renovation of the fourth and fifth floors. 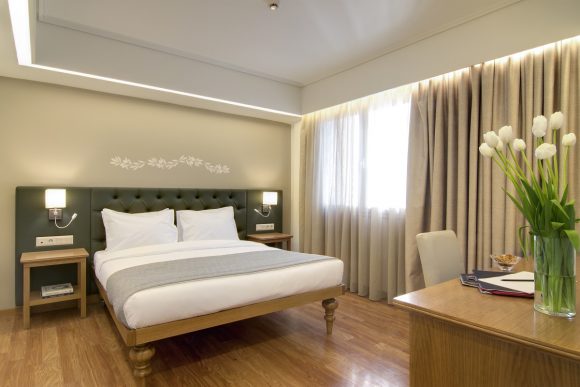 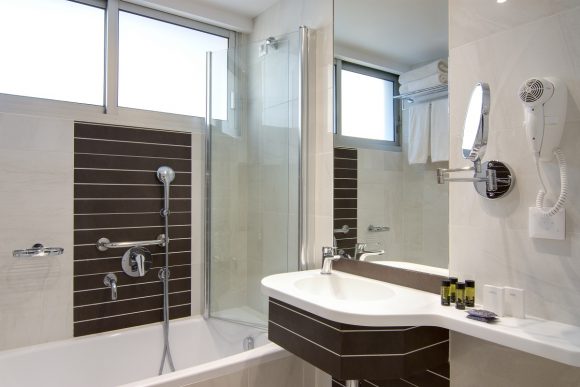 “We have invested over 6 million euros during the last four years to modernize the hotel’s infrastructure, aiming to offer our guests high-standard hospitality, modern elegant rooms and five-star comfort,” the hotel’s management said in an announcement. 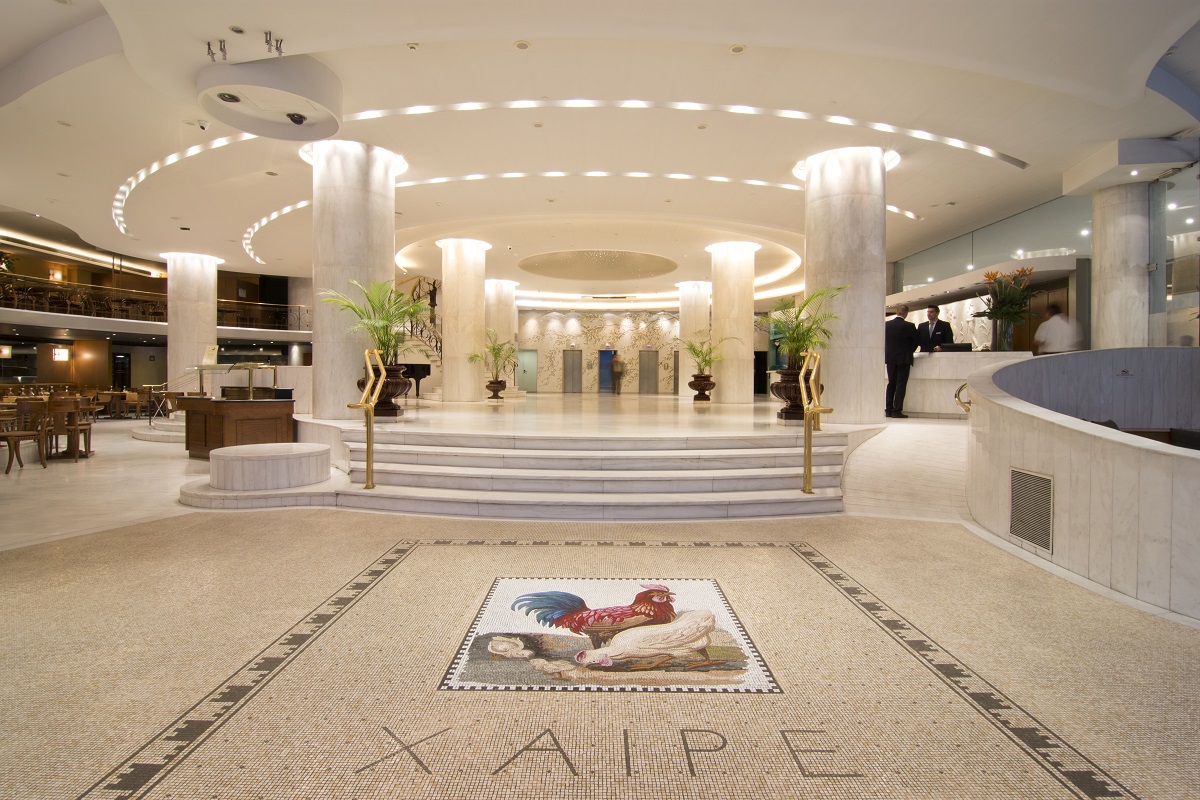 “Being one of the largest hotels in Athens’ center, Titania has not stopped upgrading its facilities in order to cover the needs of the city’s guests,” the announcement said.

Athens Airport Invites All to a ‘Book Before the Flight’