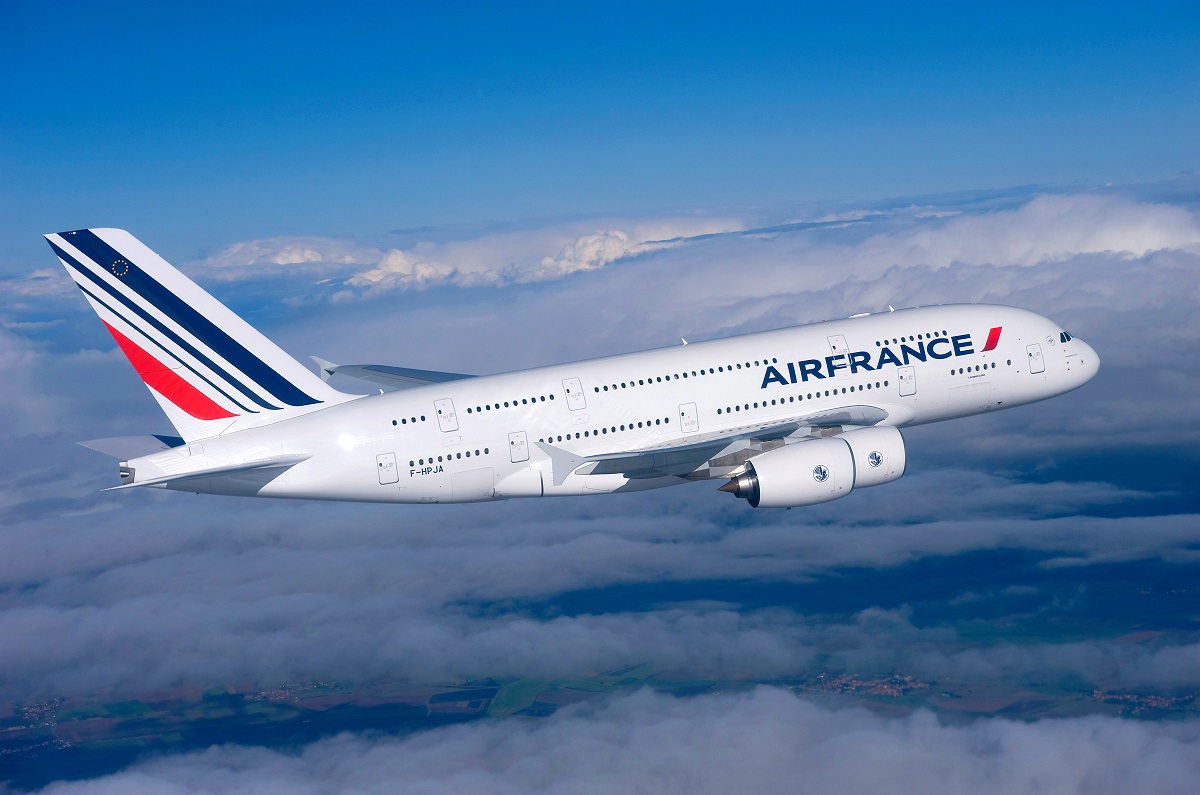 Air France has once again been honored for the high-quality of the wines and champagnes served on board its La Première cabin at the prestigious Cellars in the Sky Awards 2018 by the Business Traveller magazine.

Running for 33 years, the Business Traveller Cellars in the Sky Awards recognize the best wine served on board the world’s airlines in first and business class. 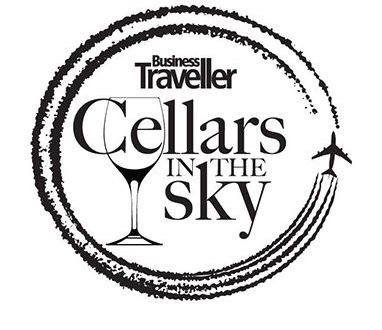 This year, Air France was honored with the prize for the best first class champagne with its prestigious Taittinger Comtes de Champagne blanc de Blancs 2006 served in the La Première cabin.

In all its travel cabins, Paolo Basso, voted world’s best sommelier in 2013, in cooperation with Thierry Desseauve and Michel Bettane, authors of the bettane+desseauve French wine guide, sign the Air France wine and Champagne list.

All the wines and spirits are chosen for their capacity to adapt to the constraints linked to the particular environment of air transport, particularly the dry air and cabin pressure that modify how tastes are perceived. 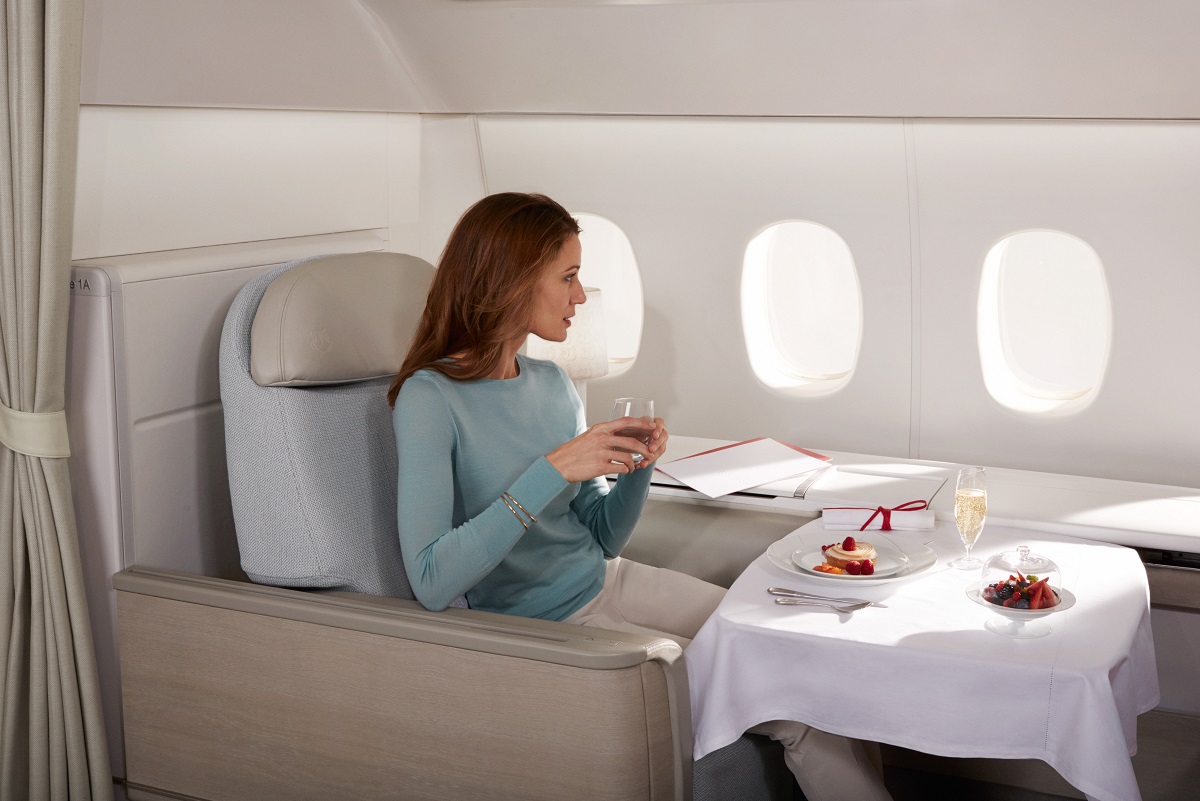 The airline has also received the title of the “Best selection of wines 2018 for an airline” and the “Three glasses” (following the example of the Michelin Guide’s stars awarded to chefs) for its wine selection in La Première cabin at the “China Wine List of the Year Awards 2018.