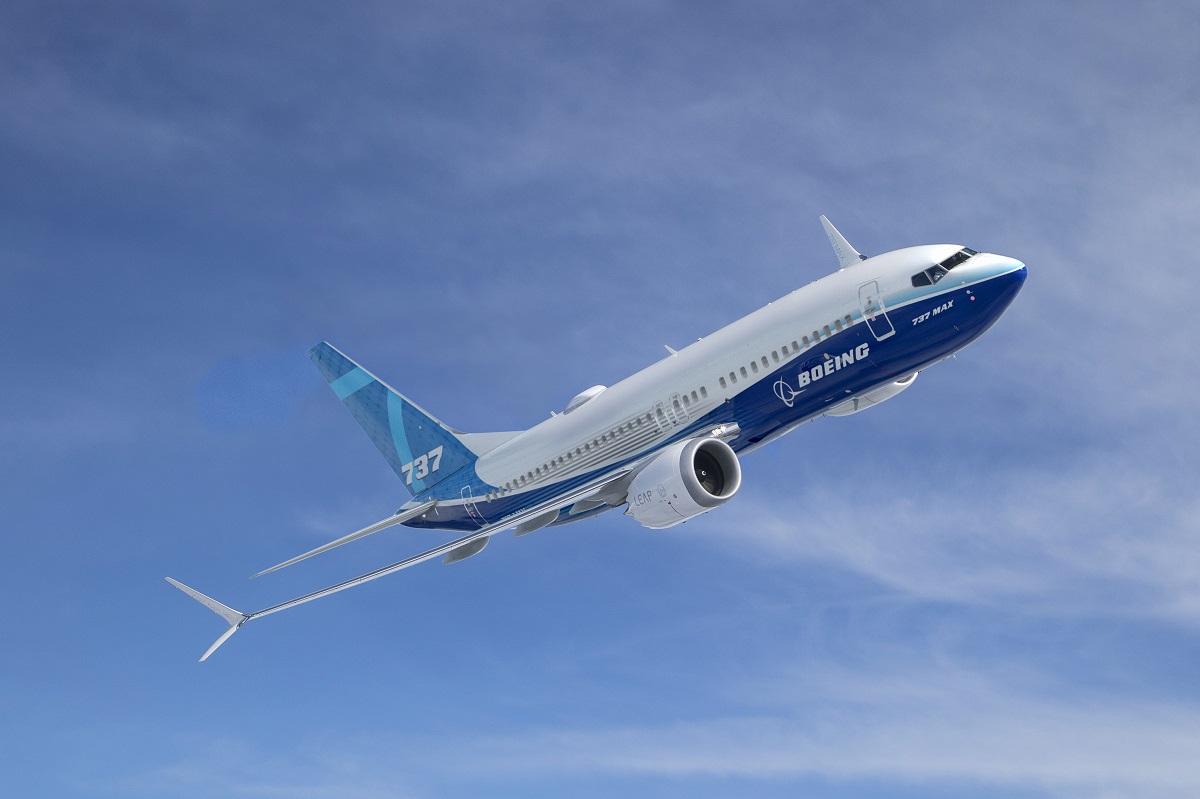 New evidence by Ethiopian authorities has prompted US company Boeing to terminate all 737 Max 8 flights following the second deadly accident on the aircraft in less than six months.

The plane-maker said it was doing so as a precautionary measure.

Though not expected, according to officials and analysts, to cause a great deal of disruption, a number of flight cancellations will require airlines to accommodate passengers on other flights, either on alternative aircraft or on older craft.

Boeing’s fastest-selling aircraft, the 737 Max 8 was ordered by over 100 operators worldwide, including TUI Group, Turkish Airlines, Air Canada, Air China, and American Airlines, among others, and is particularly employed for short-haul and domestic flights. 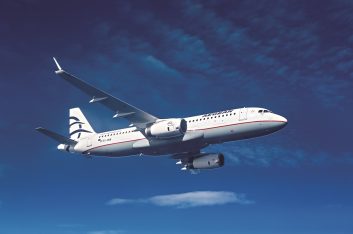 There are no Greek airlines using 737 Max 8 jets. Last year, the country’s largest carrier AEGEAN inked a deal with European plane-maker Airbus for the purchase of 30 A320neo Family aircraft – 10 A321neos and 20 A320neos – which are the alternatives to the 737 Max 8.

Indicatively, airlines were scheduled to carry out some 6,548 out of a total 700,000 commercial flights this week on 737 Max 8 jets, according to digital flight information provider OAG.

Impacted the most according to aviation analysts are the world’s three largest 737 Max 8 operators: Southwest Airlines (34), Air Canada (24), and American Airlines (24).

The investigation as well as first readings of the recovered black boxes are expected to take several days. In the meantime, Boeing’s stock plunged by 11 percent, equal to 26 billion dollars off its market value, one day before the presentation on March 13 of the Boeing 777X, the world’s longest passenger plane.