The Greek Travel & Tourism sector in 2018 grew at a rate of 6.9 percent – over three and a half times the pace of its wider national economy, which grew by 2.0 percent, the World Travel & Tourism Council (WTTC) said on Wednesday. The WTTC represents the global private sector of Travel & Tourism.

In its annual review of the economic impact and social importance of the sector, the WTTC highlighted that Greece’s tourism sector represents 20.6 percent of the country’s GDP compared to the global average of 10.4 percent, meaning that one in every five euros spent in Greece last year came from the Travel & Tourism sector, worth 37.5 billion euros ($44.6 billion).

“We are hugely impressed by the Greek growth rate, and the government strategies that have spurred it on. Travel & Tourism has had a huge role to play in driving Greek economic recovery, and is a chief employer of people,” WTTC President & CEO Gloria Guevara said. 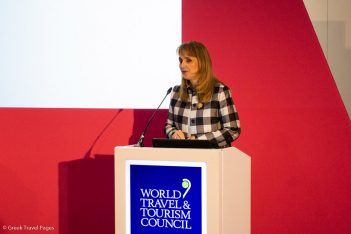 According to the WTTC, in 2018 the Greek sector outpaced the EU’s regional Travel & Tourism growth rate of 2.4 percent. Both the EU and Greece’s wider economies grew at a rate of 2.0 percent, but the Greek travel sector leapt ahead of regional averages.

“Greece is an exemplary case study of how valuable an asset Travel & Tourism can be when the government prioritizes the sector,” Guevara said.

Greek tourism sector forecast to top one million jobs in 2019.

One quarter of all employment in Greece is based in Travel & Tourism – equivalent to 988.6k jobs. In 2019, this figure is forecast to surpass one million for the first time since WTTC records began 30 years ago. 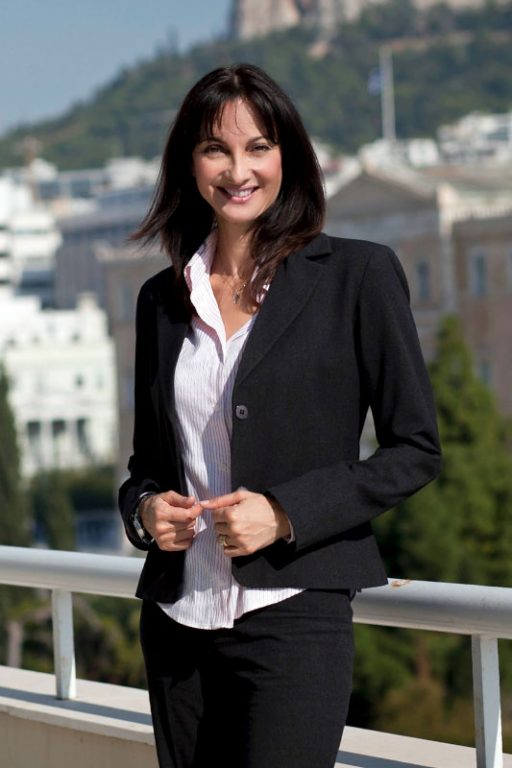 Even at the height of economic performance before the financial crisis, Greece still employed less people in Travel & Tourism than it did in 2018 (934.5k in 2006), indicating that not only has the sector economy recovered but it is now outperforming its previous peaks.

“Our long-term tourism strategy that we implement since 2015 led to outstanding results in Greece’s tourism growth, and supported profoundly the Greek economy in the most difficult years of the crisis. We achieved our target in creating thousands of new jobs, new business activity, new sources of income, and in mobilizing new tourism investments,” said Greek Tourism Minister Elena Kountoura.

“With our growth plan for the next day, we intend to maintain Greece’s strong momentum in tourism and maximize its benefits for the local communities across Greece, acknowledging tourism’s immense value as a major driving force for employment, economic and social prosperity,” the minister added.