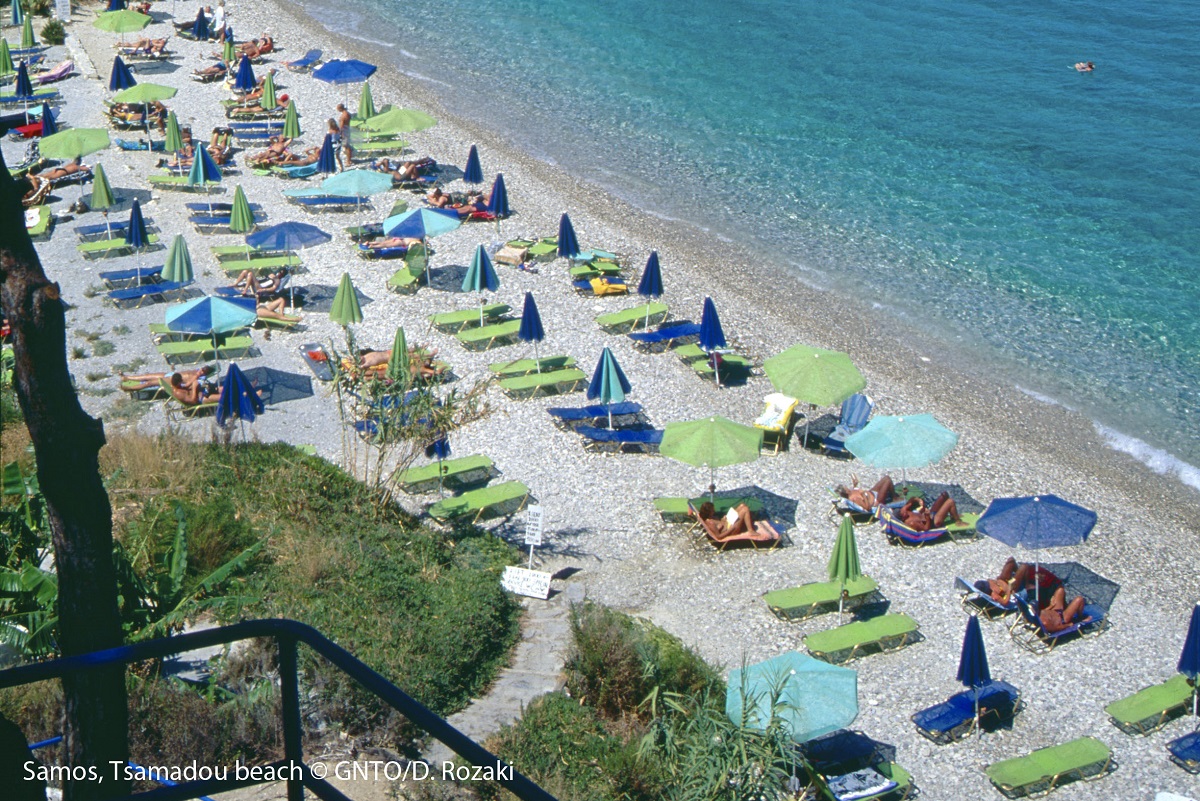 Greek travel agency activity increased by 28.4 percent in 2018 compared to 2017, demonstrating the ongoing dynamic of the tourism sector and that ministry efforts to extend the tourism season were paying off.

According to Hellenic Statistical Authority (ELSTAT) data, Greek tourism agency performance picked up pace in 2018 with the annual indicator at its highest in the last four years and up by 31.7 percent in the fourth quarter of 2018, compared to the corresponding period in 2017.

At the same time, turnover in the last quarter of 2018 also increased. 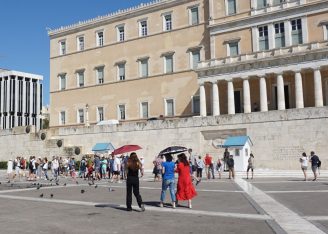 Referring to the findings, Federation of Hellenic Associations of Tourist & Travel Agencies (FedHATTA) President Lysandros Tsilidis said they should be attributed to the commitment and synergies on the part of tourism professionals, adding that on its part, FedHATTA was working to extend the tourism season through its ongoing Dodeka initiative.

In this direction, Tsilidis went on to note that rival Mediterranean destinations were already offering winter tourism products, and that Greece should tap into its high quality winter offerings to attract visitors as Greek destinations “combine qualities that are in strong demand by modern travelers, such as culture, hospitality and genuine experiences”.