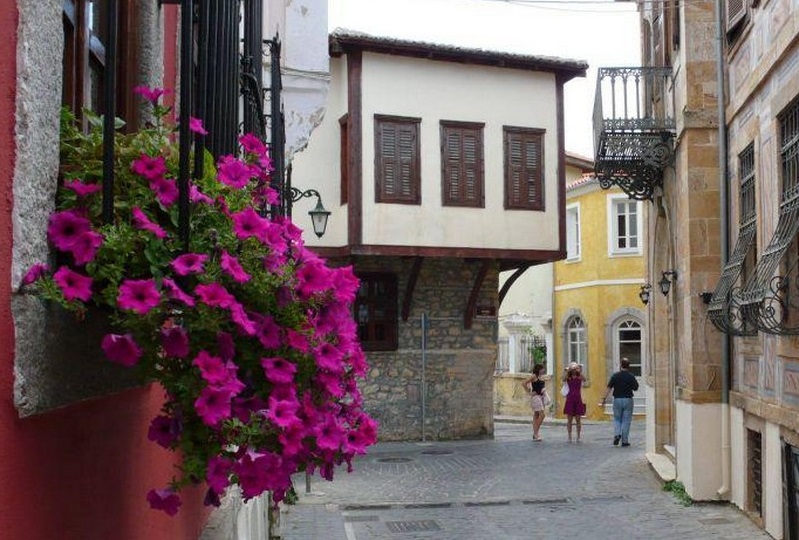 Greek hoteliers, particularly those in the carnival towns of Patra and Xanthi, were rubbing their hands this week after the three-day Clean Monday weekend which brought in the crowds and packed the hotels.

The coastal city of Patra, hosting the largest carnival parade and dozens of activities each year, was 100 percent booked for Saturday and Sunday, as was the neighboring ski resort town of Kalavryta. 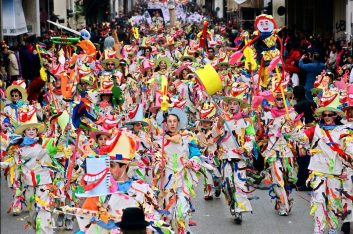 Speaking to Greek daily Naftemporiki, the president of the Achaia Hoteliers Association, Dimitris Diamantopoulos, said this year was better than last in terms of visitor numbers “aided by the fine weather”.

The head of the Magnisia Hotels Association Georgios Zafiris agreed, adding that destinations in the region including the popular Mt Pelion villages performed well, and that pre-bookings for the next three-day weekend marking Greece’s national holiday on March 25 are also satisfactory.

“The very good weather, combined with the proximity; you can ski and in 29 minutes be on the beach drinking ouzo, this unique offering has made Pelion a very attractive destination,” said Zafiiris, adding however that very often scare-mongering weather reports on television affect travelers’ decision to visit the area. 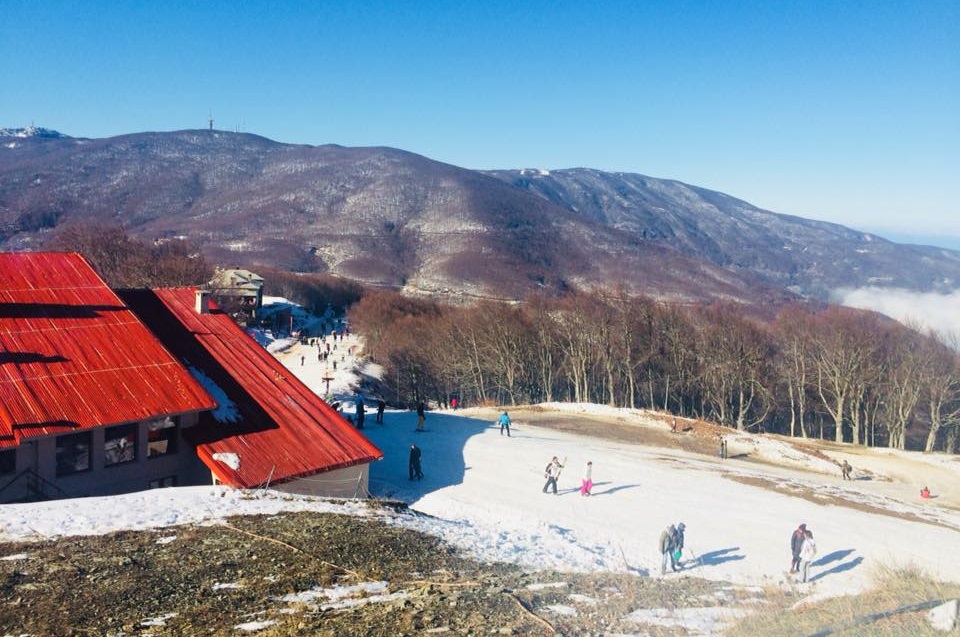 “The winter season was not particularly good for our region, especially during the New Year holidays, mainly due to exaggerated weather forecasts. People were reluctant to travel, add to that a wave of bad weather in February, and increased VAT on tourism, which leaves little room for professionals to lower prices,” Zafiris said. 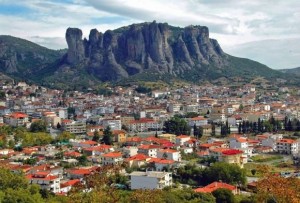 According to hoteliers across Greece, the two three-day holidays within the month of March have offered hospitality professionals a breath of air, but go on to underline that heavy taxation is still an issue that must be addressed and currently threatening the viability of many small and medium-sized enterprises.

Other destinations with high occupancy levels last weekend included Kalambaka, where local professionals expect tourism to pick up this year, as well as in Xanthi, a traditional carnival town, where facilities were almost fully booked at 80 percent.