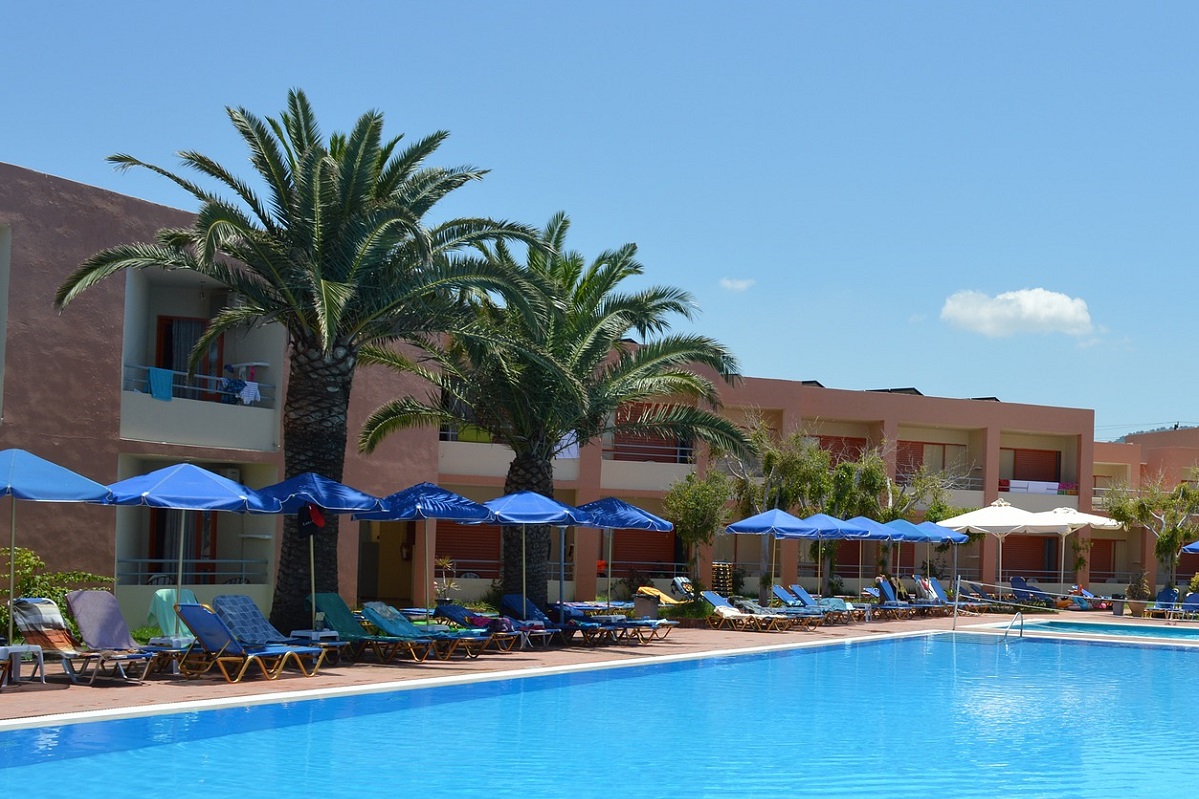 Greece’s increasing popularity as a holiday destination combined with its growing hotel sector is an attractive option for international hotel brands seeking to enter new markets, according to a report released last last week in Berlin, by hotel, tourism and leisure consultants Horwath HTL.

According to the report presented during the International Hotel Investment Forum 2019, Greek hotels appear to be shifting upmarket as demonstrated by a rise in the number of 5- and 4-star hotels, hotel chains now represent 25 percent of overall capacity, and the country’s own hotel chains opt to remain domestic.

More specifically, the latest edition of the Horwath HTL Chains & Hotels Report found that although Greece’s hotel sector appears to still be capitalizing on existing hotel stock, 2018 saw an increase in accommodation sizes highlighting efforts to upgrade and develop in order to handle growing demand. 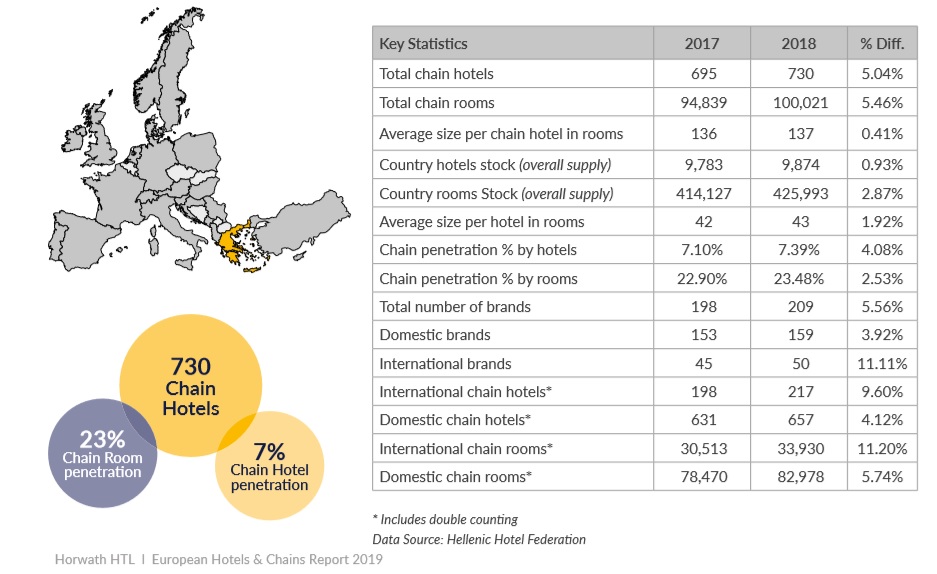 At the same time, hotels running under a hotel group or brand (8.06 percent) account for 25 percent of available beds. In 2018, name brands increased their market share by almost 15 percent in terms of room capacity and by 12.1 percent in terms of beds highlighting the attractiveness of the Greek tourism product and its potential for further development. 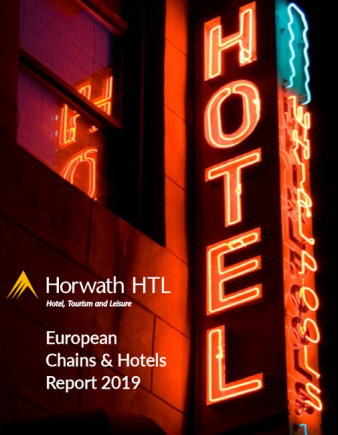 And lastly, home-grown hotel groups with a strong brand name and position locally prefer to stay in Greece, with the exception of Ikos Resorts which is set to – through its newly setup entity Ikos International SCA – open a facility in Spain next spring and in Portugal later.

The report’s analysts underline that Greece’s tourism sector remained resilient throughout the economic crisis which started in 2010, managing to grow at a steady rate in terms of both arrivals and revenues.

They add that Greece is a great investment opportunity for International hotel chains, as only 1.7 percent of total units currently operate under an international brand.