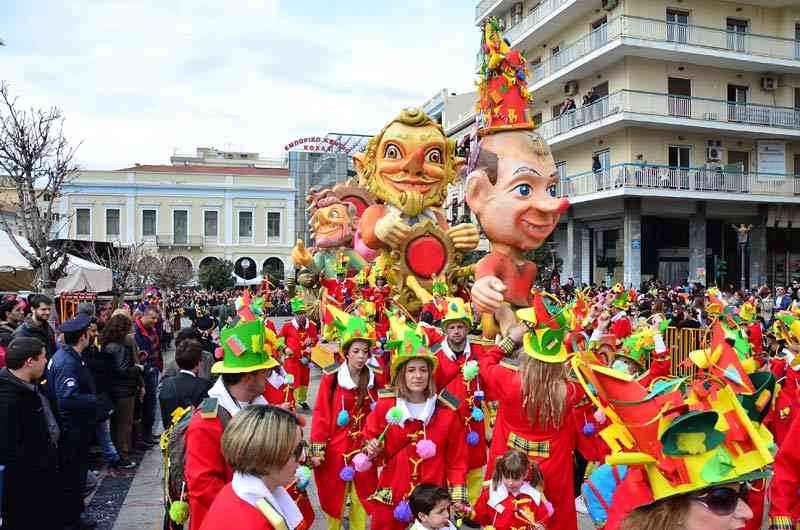 Hoteliers in Xanthi, Eastern Macedonia-Thrace Region, and in Patra, Western Greece, are expressing satisfaction with occupancy levels for the upcoming three-day holiday weekend marking the end of carnival season and the beginning of lent in the run-up to Greek Orthodox Easter. 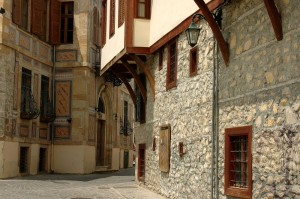 Backed by the fine weather, hotels in popular carnival cities of Patra and Xanthi are almost fully booked. More specifically, according to pre-booking data, hotels in the center of both cities are 100 percent booked for Saturday and Sunday. 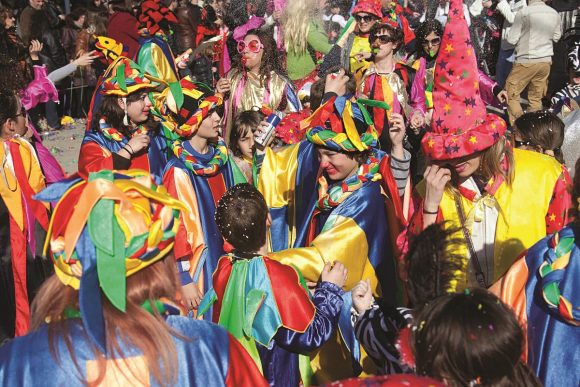 Mentzelopoulos notes however that visitors are staying less this year: “We have become accustomed to this. Every year people are only interested in a room for the last weekend… reservations are for a two-night stay, with people leaving on Clean Monday morning”.

In Xanthi, meanwhile, hotels are almost full at 95 percent for all three days to Clean Monday, with demand rising for hotels in the wider region.

The coastal town of Kavala nearby is also recording increased demand with occupancy levels at hotels there nearly 95 percent. 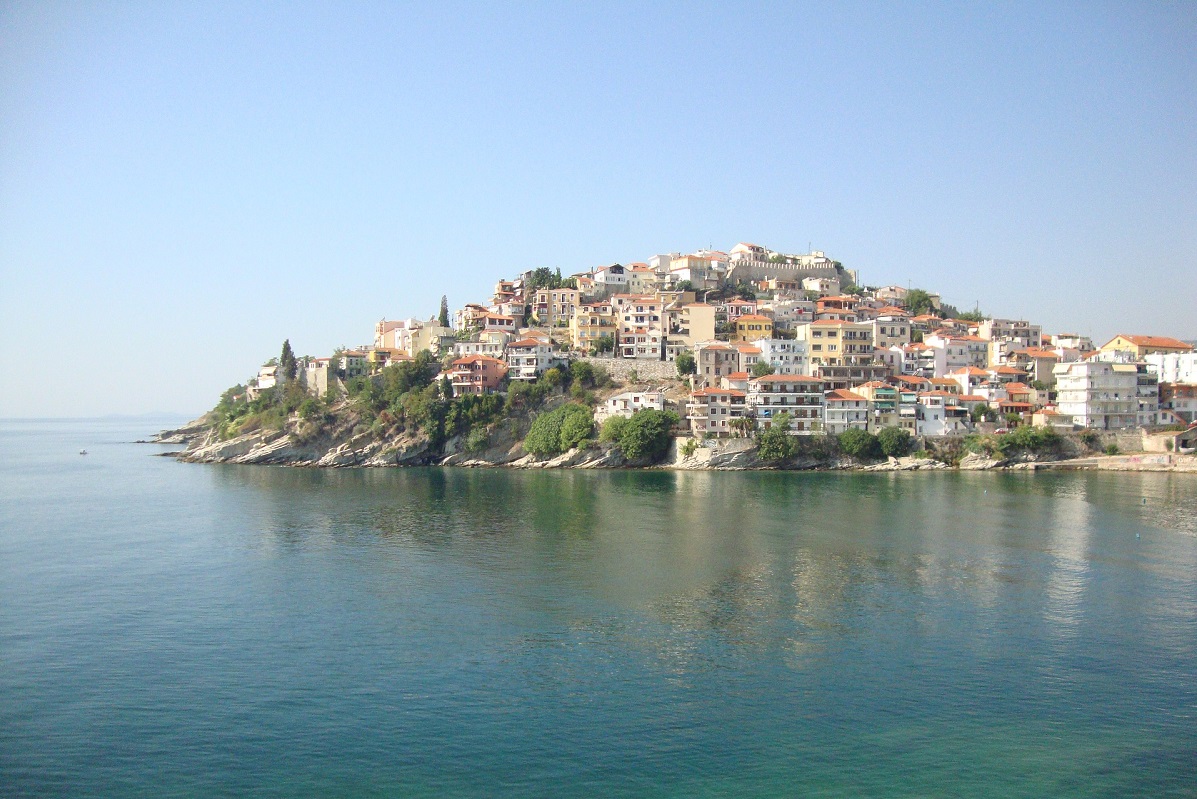 At the same time, the region, which enjoys a steady flow of travelers from Balkan countries, is seeing a rise in domestic tourism. Indicatively, the number of Greeks visiting Eastern Macedonia-Thrace destinations during Christmas rose by 22 percent.

On the downside, however, the number of visitors from Turkey declined in 2018, with local professionals attributing the drop to domestic political issues.