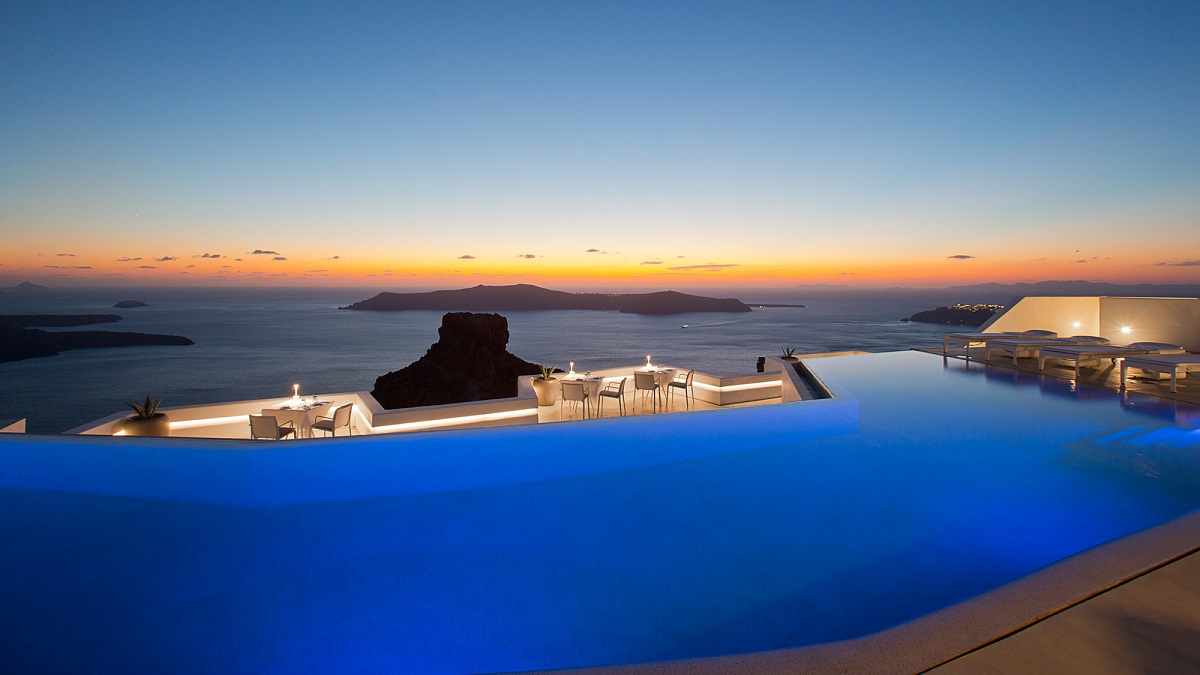 The Grace Hotel Santorini and Grace Mykonos hotel of the international luxury resort brand, Auberge Resorts Collection, have announced their collaboration with three award-winning chefs for the upcoming summer season.

According to an announcement, the distinguished Jean-Charles Métayer and Giannis Koutsoperakis will respectively take on the roles of new Consultant Executive Chef and Head Chef at Santoro Restaurant of Grace Hotel Santorini for the summer season.

Furthermore, the talented Chris Patrinos will be the new Chef de Cuisine at Grace Mykonos. 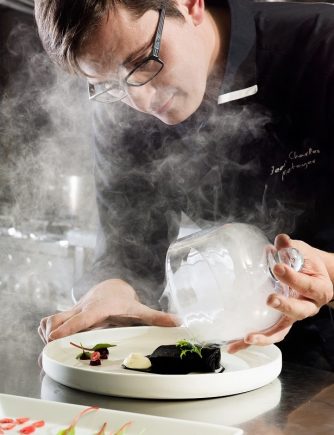 “With a rich resumé including the restaurants of Grischa Hotel in Davos; Calypso Restaurant at Elounda Hotels & Resorts on Crete; and Premiere, the three Michelin Forks-awarded restaurant of Athenaeum InterContinental in Athens, Jean-Charles Métayer’s experience will be an enormous asset in his new role,” the announcement said.

Giannis Koutsoperakis as Head Chef is the newest member of the team at Santoro restaurant. He has spent seven years in distinguished, international, fine dining restaurants, including The Fat Duck restaurant in the UK; Canaves Oia Suites Hotel restaurant; and Matsuhisa Badrutt’s Palace Ηotel at Saint Moritz, Switzerland. 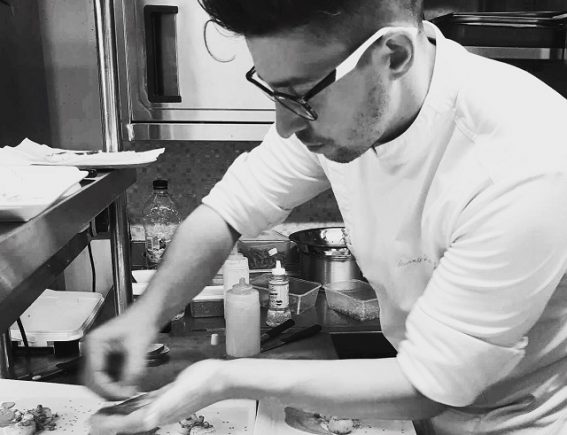 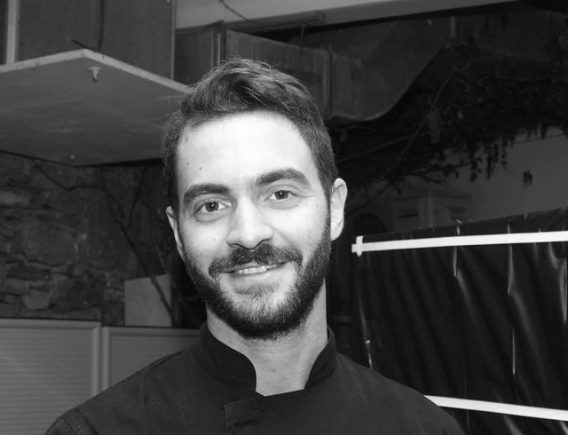 “The recruitment of the three charismatic chefs by Auberge Resorts Collection is expected to further enhance the two restaurants’ spirit of excellence and the refined, interesting culinary experience they offer. This faith to high gastronomy recently gave Santoro two stars at the Contemporary Greek Cuisine category, at the recent FNL Best Restaurant Awards 2019″. 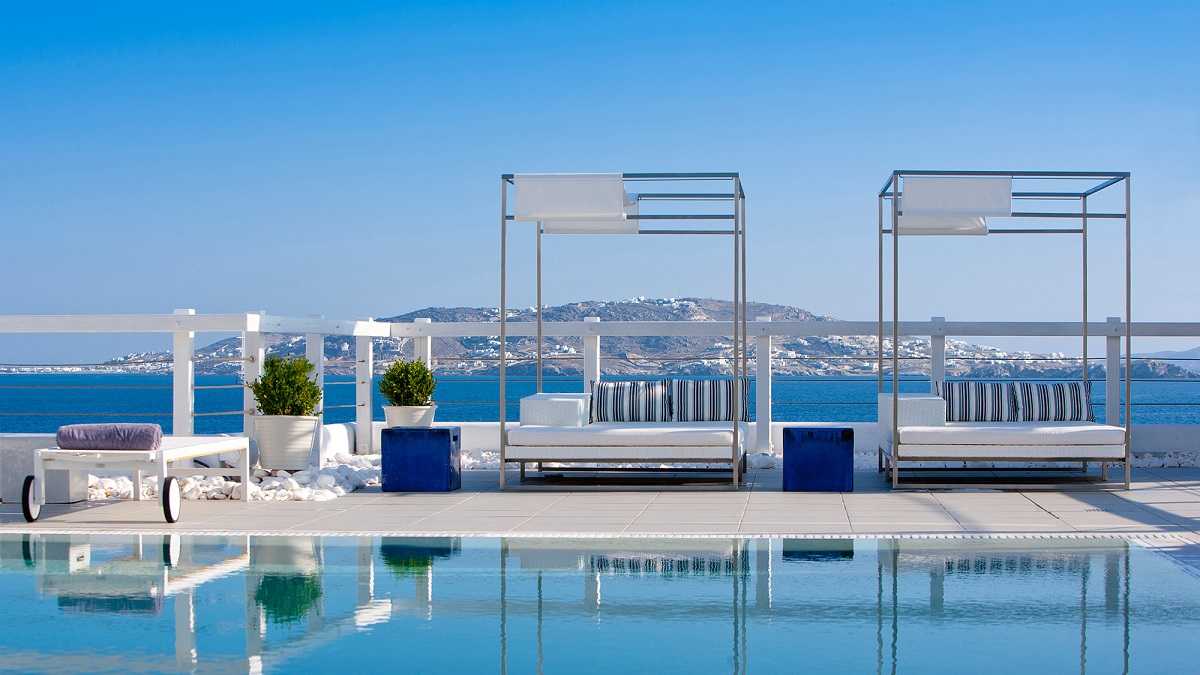