Greek Tourism Expected to Stabilize in 2019 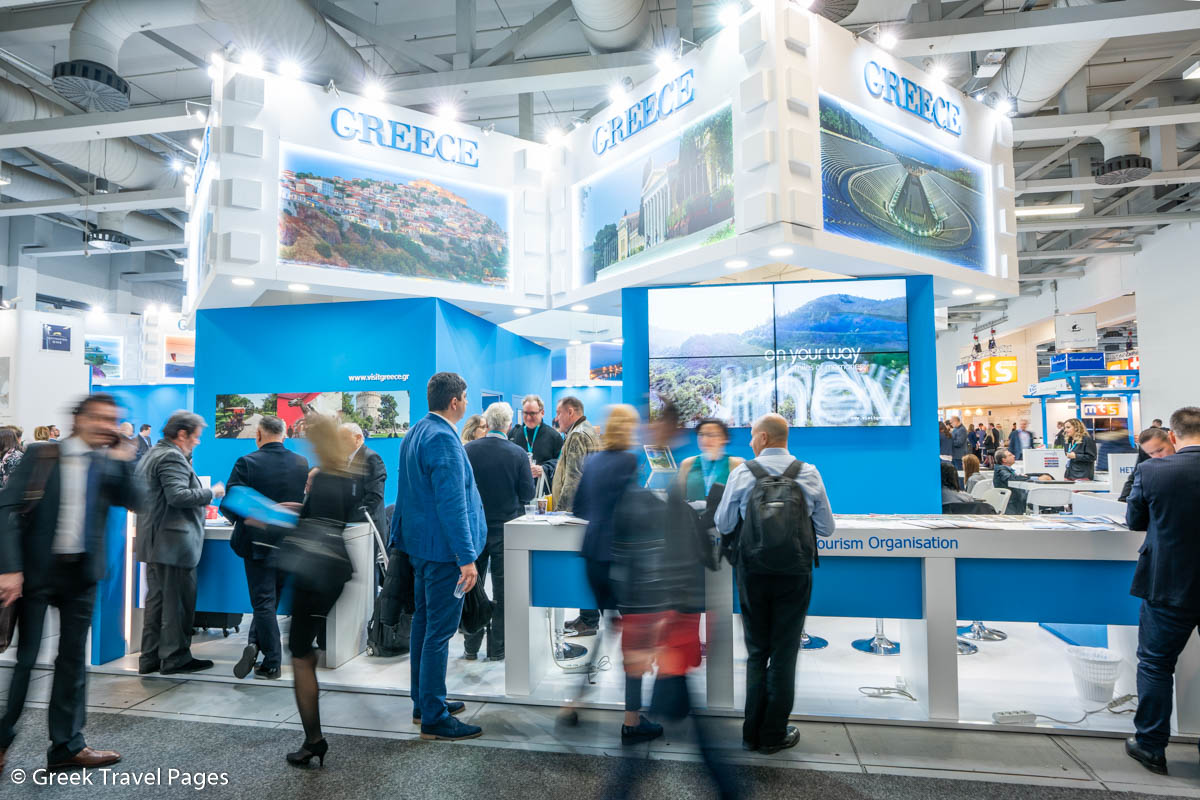 SETE, Greece’s umbrella body of private tourism enterprises, and the Hellenic Chamber of Hotels see 2019 as a year of stabilization for the country’s tourism sector, following six years of growth.

Greece’s tourism sector is one of the main drivers of the country’s economy. Last year Greece hit an all time record as it welcomed 33 million tourists that generated some 16.5 billion euros in revenue. 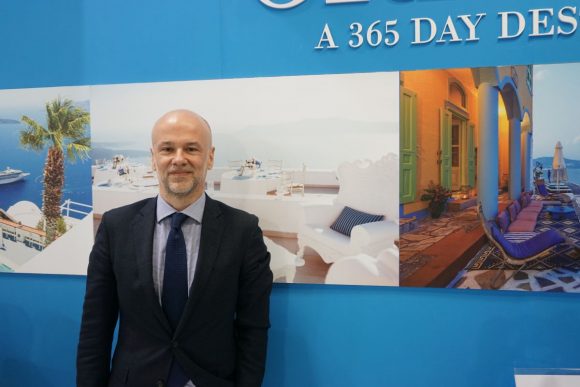 Speaking to GTP Headlines on the sidelines of the ITB Berlin 2019 trade show in Germany, the president of the Greek Tourism Confederation (SETE), Yiannis Retsos said arrivals to Greece are expected to stabilize and remain on a steady course this year, without that being detrimental to the sector.

“However, there may be a small shortfall in revenue… Let us not forget that Greece remains a country in crisis and needs this additional income from tourism, so a small drop in our revenue from 16.5 to 16 billion euros may not be such a huge blow to tourism, but surely it will affect the country’s economy,” Retsos said.

Referring specifically to the German market, SETE’s president said that in general, Germany’s outbound tourism is expected to be slightly down for all countries, as noted by recent official reports.

“We have reached very high figures from the German market, which at the moment is our main market and most likely will remain so,” he said.

According to Retsos, what is crucial for Greece’s tourism industry is for conditions to be created to ensure that the country will continue its good performance.

“This can be achieved if overtaxation to the sector is overturned, as the high taxes makes us less competitive as a destination. This is important, especially now that we are entering a stabilization phase, which may have some downward points,” he said, adding that investment in infrastructure is also essential for Greece to continue its successful tourism course.

“Our tourism remains strong and dynamic, and after six years of growth its course will have its ups and down… What we must do now is to contain the possible reduction in revenue and reinforce infrastructure at the most visited destinations because ongoing issues lead to unsatisfied customers in the end,” Retsos said.

On his part, Hellenic Chamber of Hotels President Alexandros Vassilikos also sees 2019 as a year of stabilization for Greek tourism. 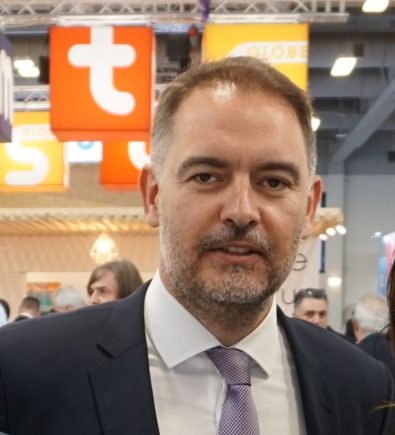 “I expect this year to move on similar levels in terms of arrivals… I believe that whatever happens this year – growth or decline – will result to one-digit changes,” Vassilikos told GTP Headlines.

“What we are seeing at the moment is an extension of early bookings discounts which shouldn’t cause concern as this is not the first time it’s happening. It is most surely linked with the return of competitors to the market,” he said.

According to the chamber’s president, the sector will have better picture of the situation in about a months time but even then he believes that any change – even for the German market – will not surpass a one-digit percentage.

“Right now we see a steady course, we see stabilization. Whether the course will grow or decline, depends on the destinations and on many external factors – such as the course of the Turkish lira – in the coming months… Unfortunately this is in the nature of tourism and all can not be controlled,” he said.

On a final note, Vassilikos said that – at the moment – he is recording positive signs from the German market in terms of bookings.