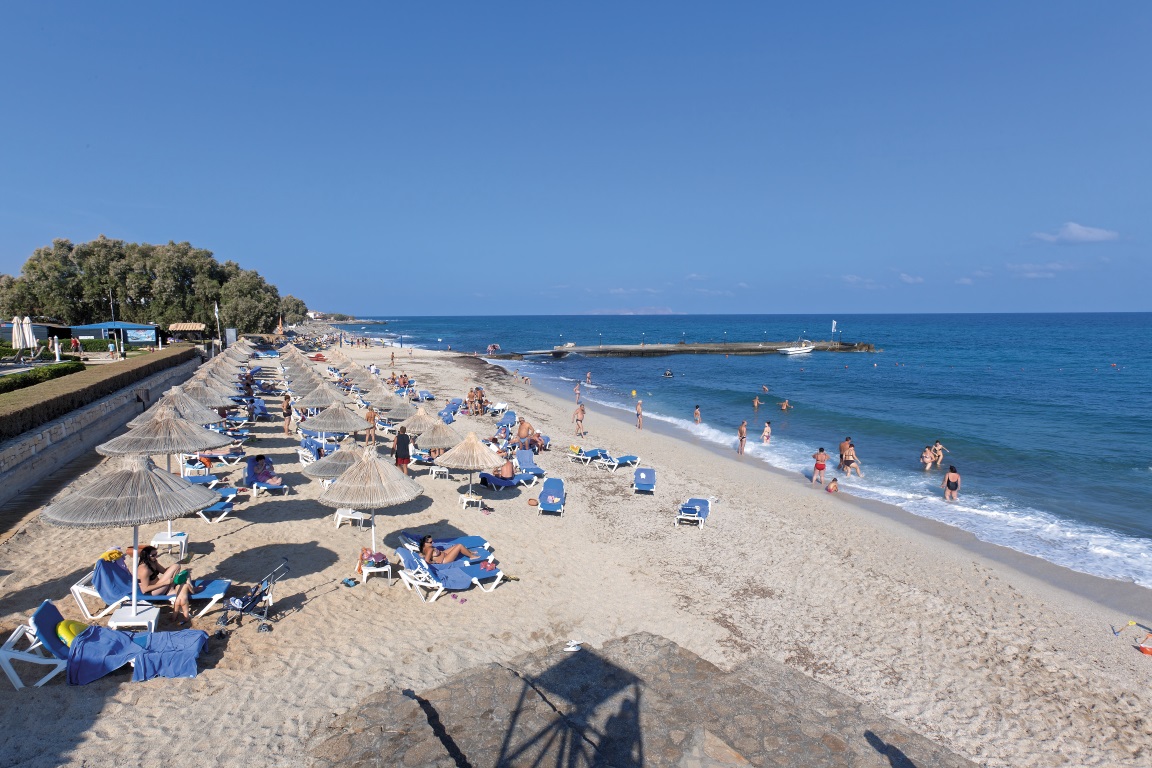 TUI: We will grow in Greece this year

The German demand for holiday trips to Greece is expected to continue in 2019, following two years of an increase in arrivals from Germany to the country, according to Greek Tourism Minister Elena Kountoura.

Minister Kountoura is currently promoting Greece at the ITB Berlin 2019 tourism exhibition in Germany, which opened on Wednesday. 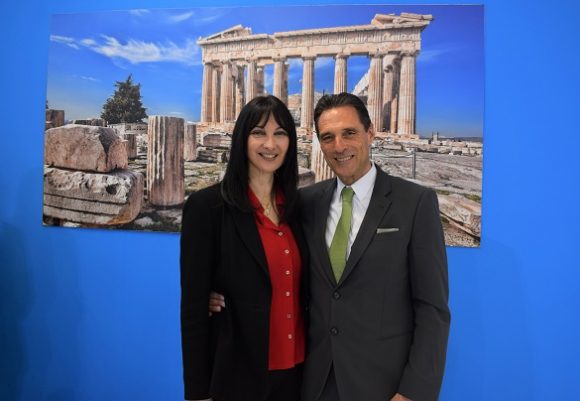 According to the minister, representatives of leading German airlines and tour operators- such as TUI and Thomas Cook – confirmed that Greece should expect a strong tourist demand from Germany this year, following the 18 percent increase of German arrivals during the last two years.

A total of more than 4.4 million visitors from Germany chose Greece for their holidays in 2018, with the country becoming the second most popular European destination for German tourists.

The rise in German arrivals to Greece during 2017 and 2018 is due to enhanced connectivity through new direct flights from several German airports to the country, as well as the successful promotion of new Greek destinations and thematic tourist products from the ministry’s side.

Due to the satisfying results and the very good cooperation with the Greek Tourism Ministry, the tour operators informed Minister Kountoura that they are planning to extend their travel programs for Greece in 2019.

According to the German Travel Association (DRV), booking activity for travel by the Germans is moving slow at the moment as they are still two percent below the extremely successful previous year. However, once again Spain, Greece and Turkey are the top destinations being booked by the Germans for their summer holidays, says DRV. 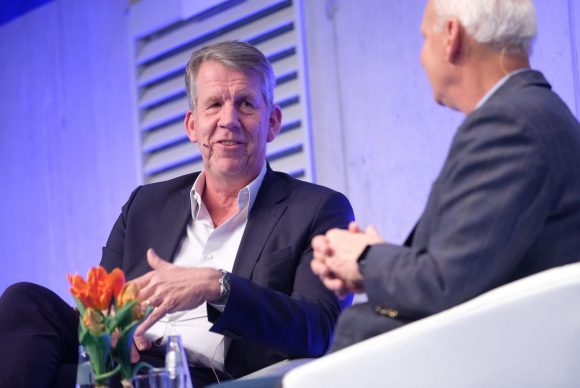 Tour operator TUI does not seem to be worried about a drop in bookings this year. According to CEO Fritz Joussen, “the bookings will come in this year”.

Speaking to GTP Headlines on the sidelines of the ITB Berlin trade show, Joussen said he expects bookings to pick up. However, the sector’s concern is that prices will be low.

“There is margin pressure in some areas. Greece is not so much affected, but Spain is,” he said.

“We will grow in Greece this year,” Joussen said, adding that he expects a single-digit increase in German bookings to Greece.

Greece this year has a strong and bigger presence at the ITB Berlin tourism expo, with a larger booth of 870 square meters and 81 co-exhibitors.

ITB Berlin will wrap up on March 10.

Greek Tourism Expected to Stabilize in 2019