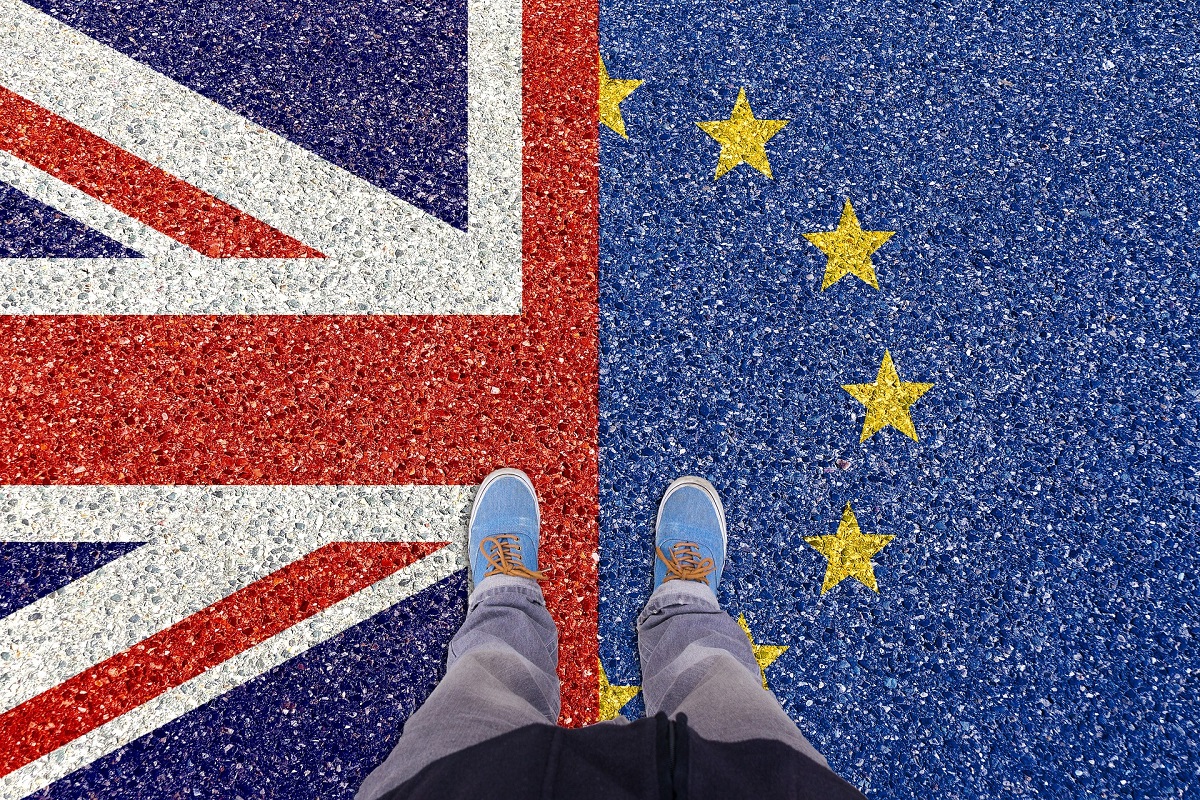 As March 29 draws near, new research by the World Travel & Tourism Council (WTTC) found that the travel and tourism industry will most likely keep the UK economy strong after the country exits the European Union this month.

“Post-Brexit, travel and tourism stands to be one of the major sectors to drive recovery in the British economy. Its current growth rate of 1 percent is dramatically below the 6.2 percent recorded the previous year and demonstrates the huge potential of our sector to be a driver of economic growth,” said WTTC President and  CEO Gloria Guevara.

Despite being the fifth largest travel and tourism sector in the world, the UK’s 2018 growth rate of 1 percent was below the world average at 3.9 percent and the EU average at 2.7 percent. China, meanwhile, recorded a 7.3 percent rise, India up by 6.7 percent and Thailand stronger by 6 percent. 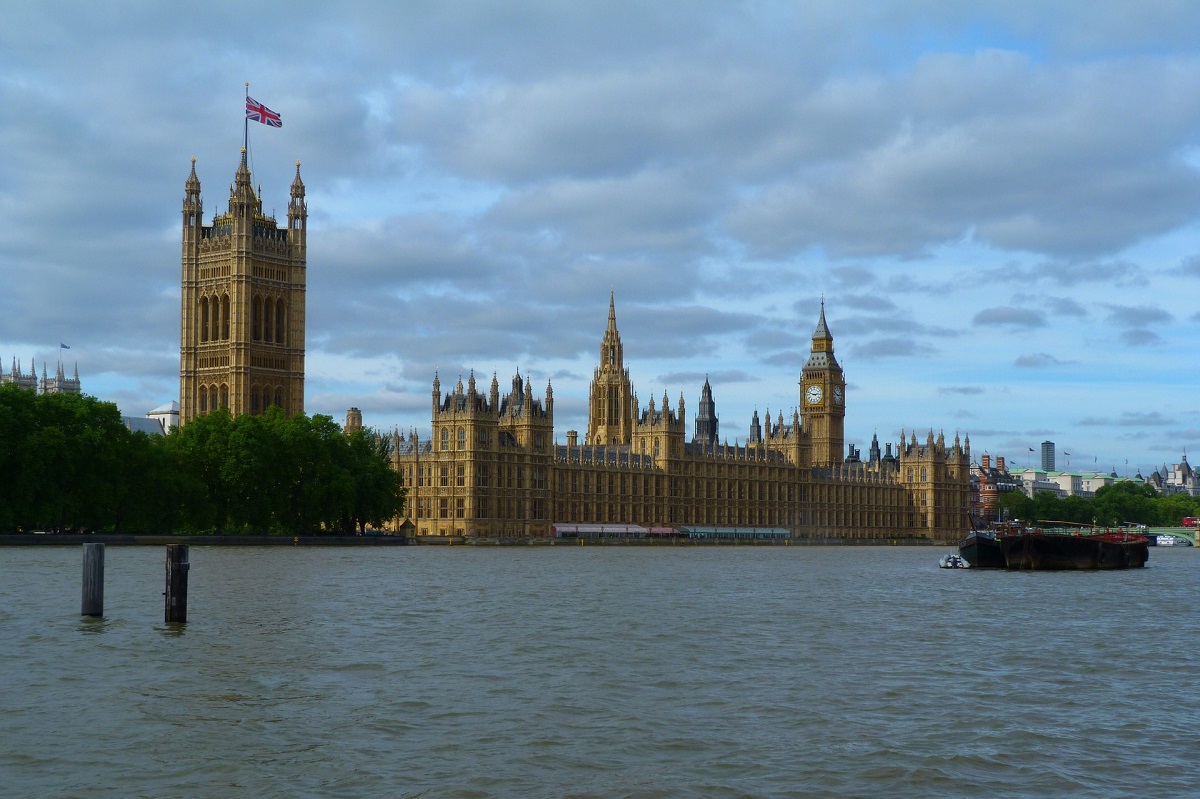 In the meantime, uncertainty over Brexit and a 9.7 percent drop in spending by international travelers to 28.4 billion UK pounds in 2018 from 31.5 billion pounds in 2017 impacted growth.

Looking ahead, the WTTC is expecting a 1.4 percent increase in growth for 2019 but below the global average at 3.6 percent and the EU average of 2.4 percent.

Guevara underlined that “our sector is not being helped by uncertainty over the form of Brexit. Last month we published research to show that over 300,00 jobs could be at risk in our sector in the United Kingdom, and almost 400,000 in Europe, if the UK leaves the EU without a deal on 29 March.”