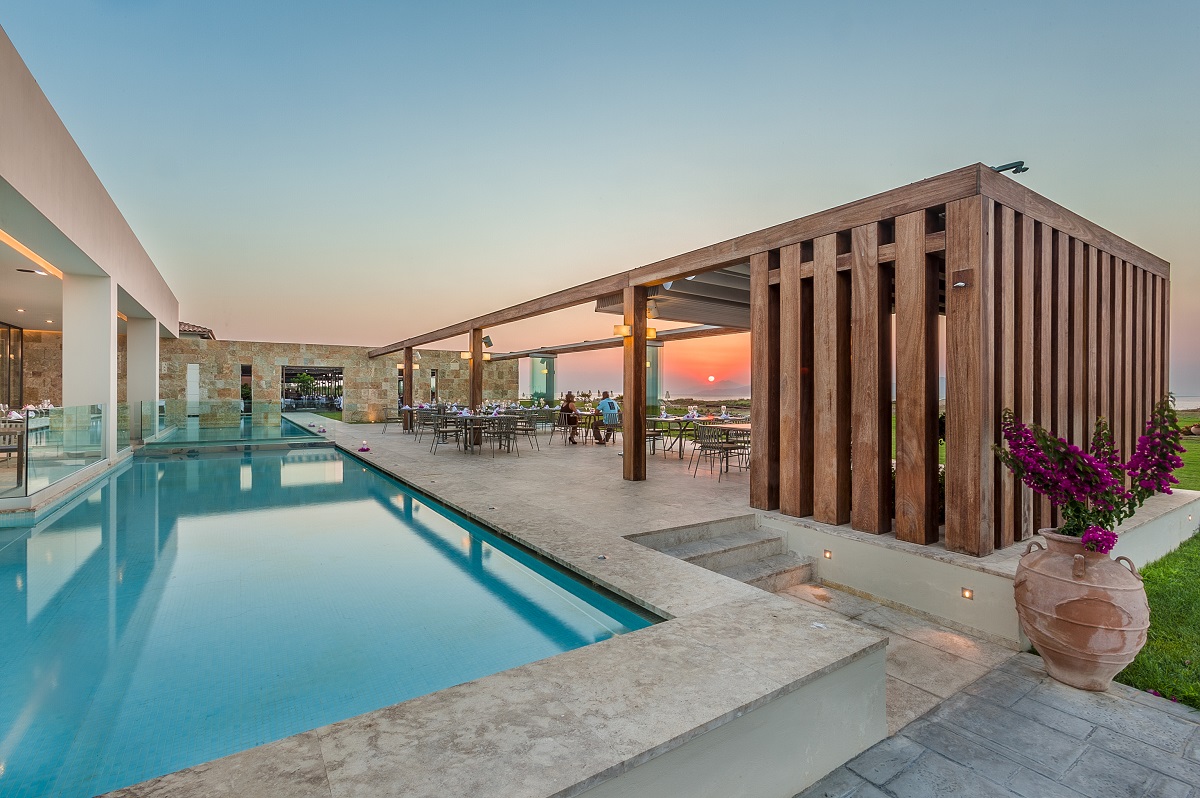 The Astir Odysseus Kos Resort & Spa, a five-star hotel located on the Dodecanese island of Kos, recently celebrated its 10th anniversary, since its opening in 2009 under the Iberostar umbrella.

“During the last 10 years, Astir Odysseus has celebrated a number of achievements and become one of the most respected and popular resorts in Greece,” the hotel’s management said in an announcement.

In 2009, the hotel counted 267 rooms and fewer hospitality facilities. In 2014, it ended its collaboration with Iberostar Hotels & Resorts, and was transformed from a chain resort into an independent property. 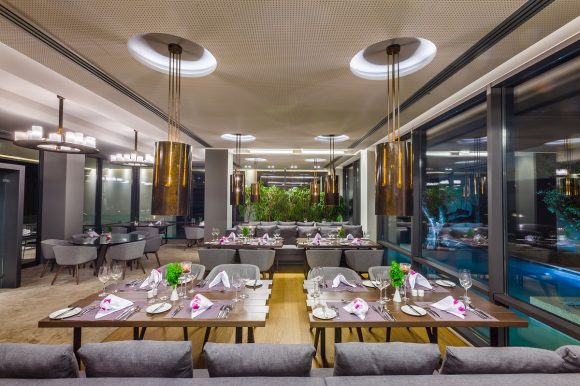 In 2015, Astir Odysseus expanded its facilities by adding 70 brand-new luxury rooms, the Ithaka a la carte restaurant, and a free climbing wall in its entertainment facilities for its guests. The hotel also introduced its little guests to additional innovations and specifically to the new playground which also includes an especially designed climbing wall for children. 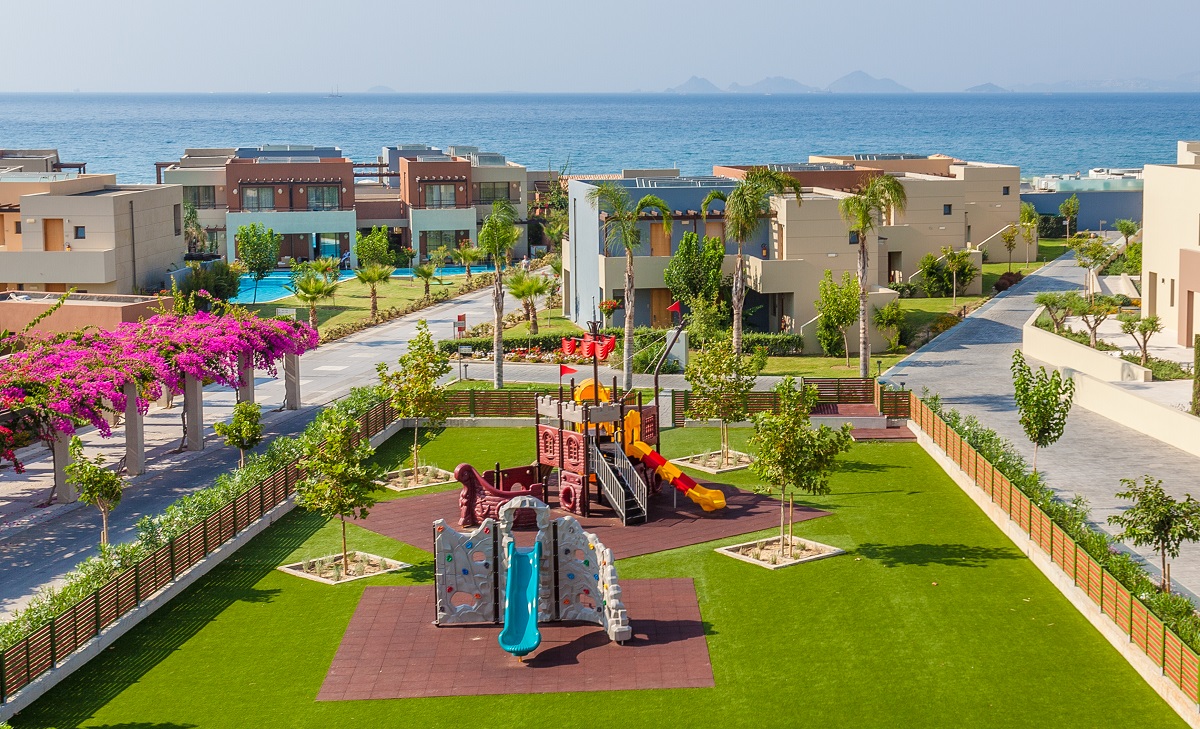 A decade of awards

Since its opening in 2009, the Astir Odysseus Resort & Spa has won a number of awards for its hospitality excellence.

More specifically, the resort has been named a TripAdvisor “Hall of Fame” resort multiple times between 2014 – 2017. 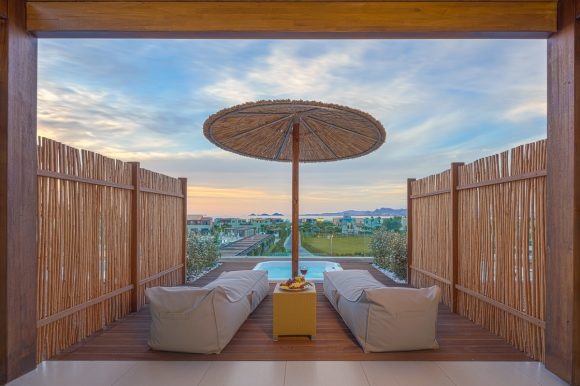 Furthermore, it has received TripAdvisor’s Certificate of Excellence, while it has been announced TUI Top Quality and family champion.

Moreover, in 2018, the resort won the Best Performing Companies Certificate at the Treasures of Greek Tourism 2018 awards.

The resort is also nominated for the 2019 TUI Top Quality accolade.

“These awards prove that Astir Odysseus is always committed to meeting the high standards of quality and hospitality set by its guests. The greatest reward for us is to be able to welcome and host thousands of families to the beach of Tigaki,” the hotel’s management said.

Astir Odysseus in 2019 will further upgrade its facilities with new additions and projects. The resort will soon open an new ATM – cash machine – in its premises.