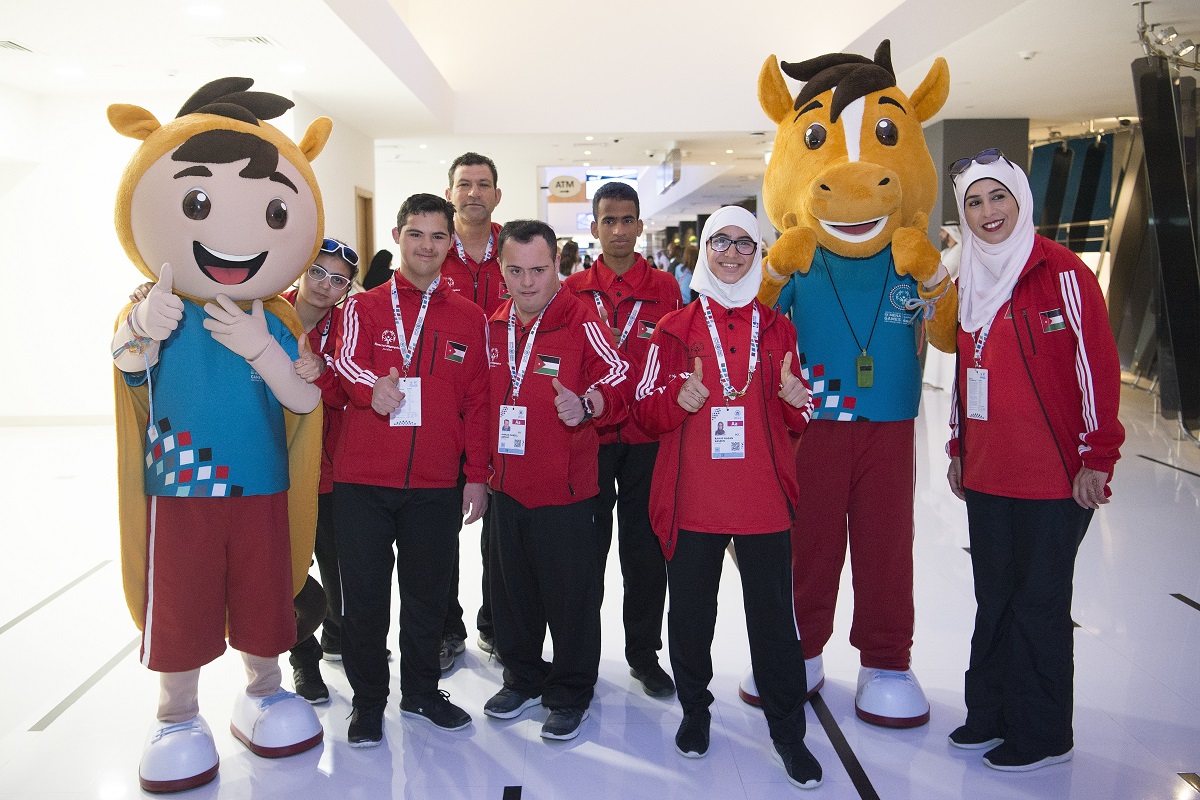 Travelport, a leading travel commerce platform, has launched a global campaign to improve awareness and use of the DPNA Special Service Request (SSR) code, which can be used by travel agents, among others, to alert airlines when a passenger has intellectual or developmental disability and needs assistance.

The campaign was initiated after Travelport found evidence of exceptionally low use of the code on bookings made through its global distribution system (GDS). Despite registering more than 250 million flight bookings through its GDS globally in 2018, and an estimated 200 million people worldwide having an intellectual disability (2.6 percent of the global population), the code was used just 4,309 times (approximately 0.0015 percent of total flight bookings).

A poll of 136 of travel agents, conducted by Travelport, revealed just 24 percent know the code exists. 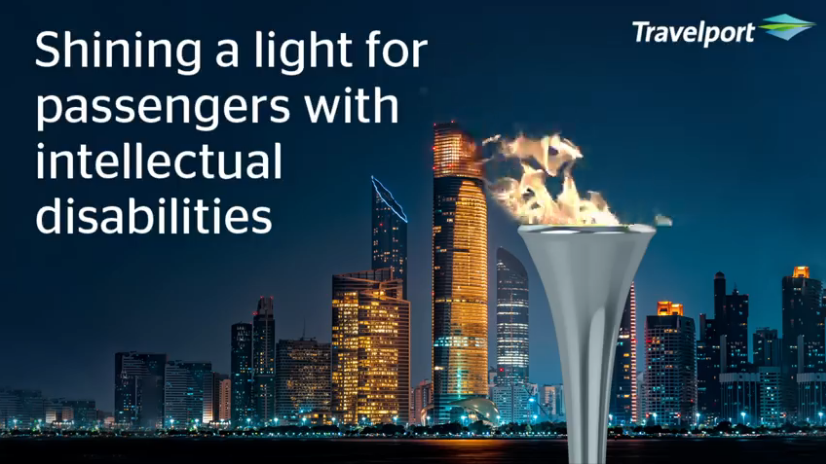 Travelport’s six-month long campaign will reach more than 100,000 travel agents in over 30 countries. It features electronic direct mails (EDMs) as well as “sign on alerts” and graphical “prompts” delivered through the company’s flagship Travelport Smartpoint tool, which is used by travel agents, among others, to search and book airline seats, hotel rooms and more.

The “prompts” are also being shown when any flight is about to be booked to or from the United Arab Emirates, the country hosting the Special Olympics World Summer Games 2019 this month. 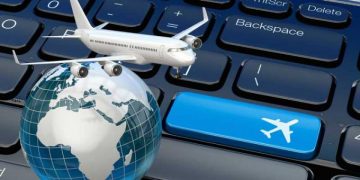 Travelport has also created a campaign webpage at www.travelport.com/travelunified, which provides guidance for travel agents on talking to travelers about intellectual disabilities and associated assistance.

The digital media used to reach travel agents during the campaign is typically sold by Travelport to travel providers, like airlines and hotels, as advertising space.

The company has allocated over USD 100,000 worth of slots for the DPNA SSR code awareness campaign, which will run until August 31. Content from the campaign will be displayed to travel agents more than 3.5 million times, making it one of the biggest digital media campaigns the company has ever executed.