Quality and Sustainability Can Drive Tourism Growth in Greece 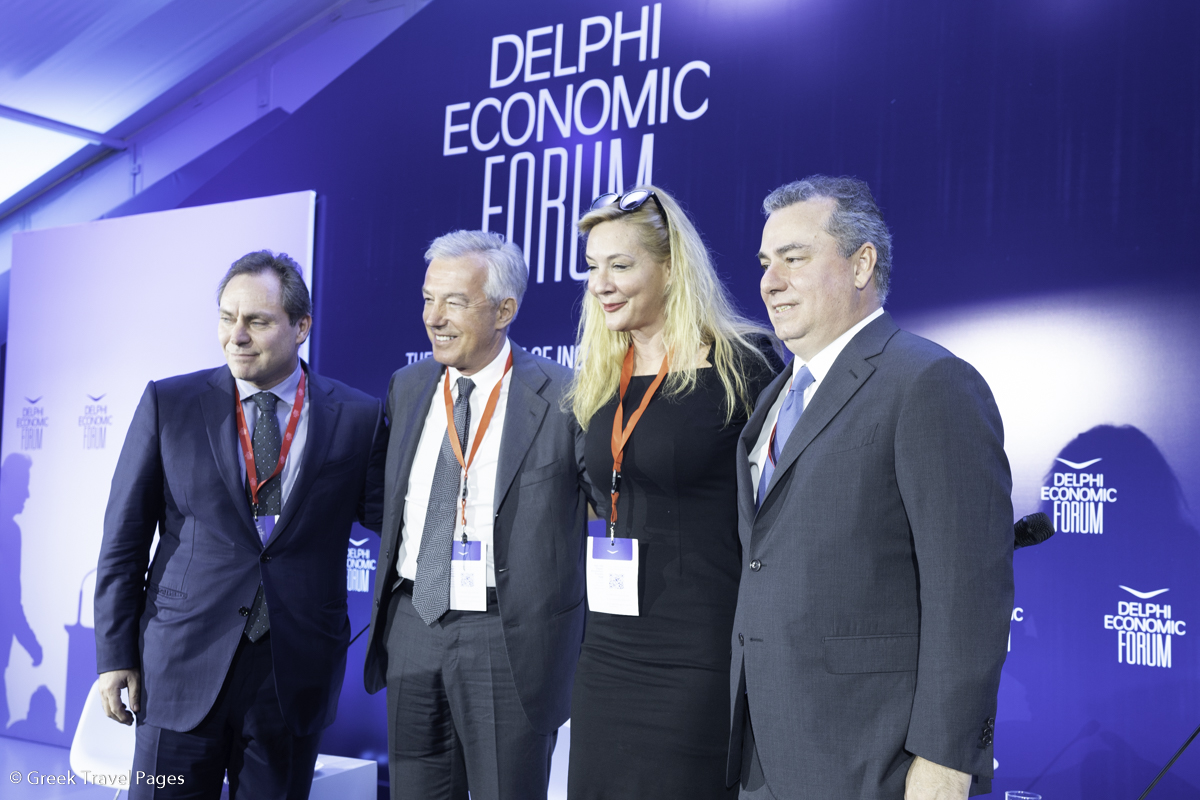 Quality and sustainability could be the main drivers of growth for Greece’s tourism industry, according to Sani SA CEO Andreas Andreadis. 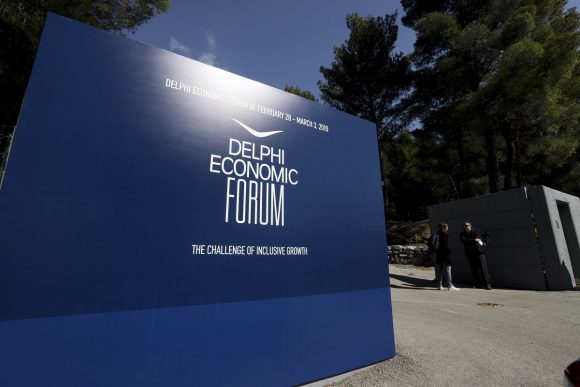 Speaking during the Delphi Economic Forum 2019 last weekend, Andreadis said that sustainability is equivalent to quality, however there cannot be sustainable tourism without a sustainable country.

“Undoubtedly, Greece’s tourism has grown, but if we take a close look into the numbers, we see that the average revenue per overnight stay has remained at the same level for the last six years. By constantly improving the quality of its tourism product, Greece could have increased its revenues by 5 percent on an annual basis, and this would have generated additional revenues of 5 billion euros between 2013-2018,” Andreadis said.

According to Andreadis, a further rise in tourism revenues can only be achieved through quality and investments; tax decrease, and the allocation of resources to the private sector. 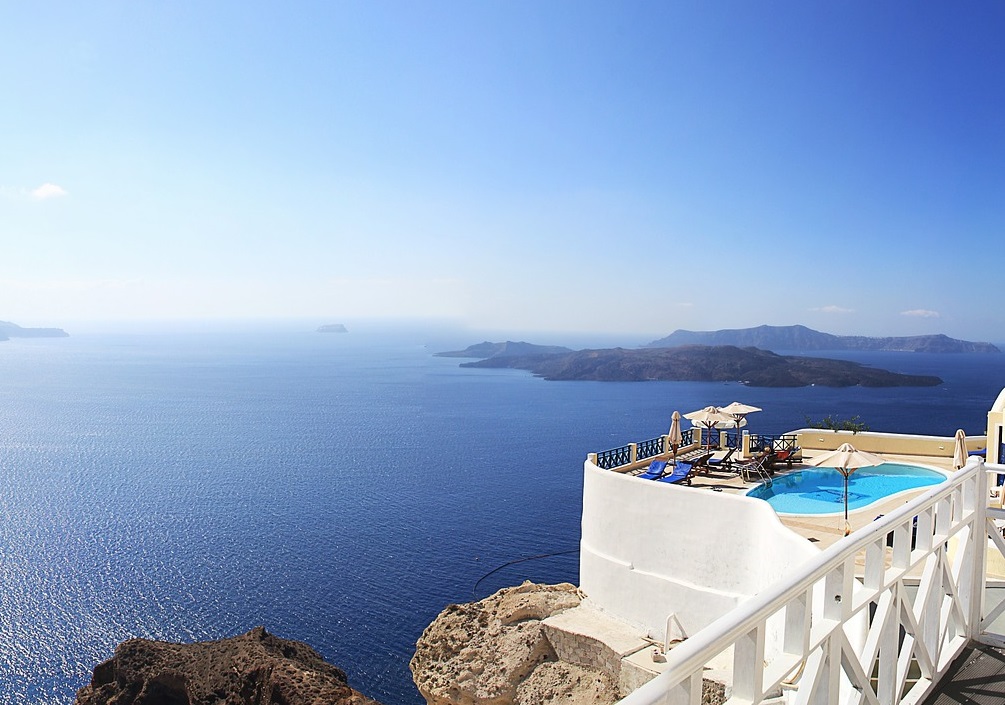 During the Delphi Forum, Andreadis participated in a panel discussion under the title, “Tourism for tomorrow: Sustainability and ethics”, along with Eftichios Vassilakis, Chairman of Aegean Airlines, and Achilles Constantakopoulos, Chairman of TEMES SA, the developer of Costa Navarino.

Speaking during the event, Eftichios Vassilakis said that Greece has emerged from the crisis more competitive compared to previous years, having also improved its tourism product. However, he said, competitiveness is affected by the high cost of production and taxation.

In order for Greece to achieve further growth according to Vassilakis, it has to distribute inbound tourism to more Greek destinations. “We have so many islands and beautiful destinations, and most of them are linked to the mainland with ferry and/or air connections,” he said also adding that apart from mass tourism options, Greece also offers alternative destinations with small hotels, tourism residences and short-term rentals.

Furthermore, Eftichios Vassilakis and Achilles Constantakopoulos referred to the need for the extension of the tourism season through new tourism products, destination management policies and more transportation options.

“Guests who seek for quality tourism are now interested in getting to know the destination and its people, as well as indulge in authentic experiences,” Constantakopoulos underlined.

The Delphi Economic Forum was held between February 28 – March 3, in Delphi, central Greece.