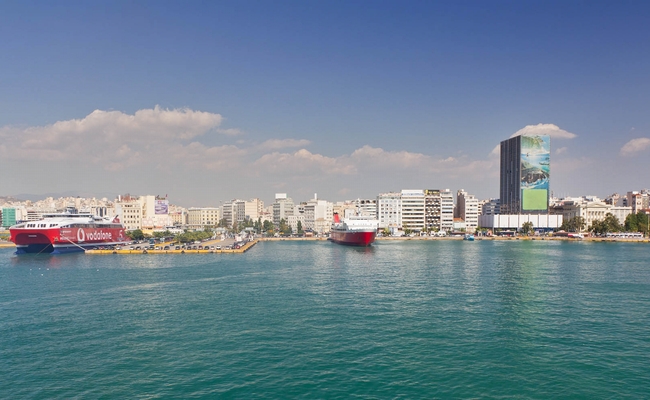 Like most of Greece’s big investment projects, the master plan for the development of Piraeus port has too run into delays after media reports that the Central Archaeological Council (KAS) was to decide on designating a large part of Piraeus as a site of archaeological importance thus making it almost impossible to go ahead with any form of construction. 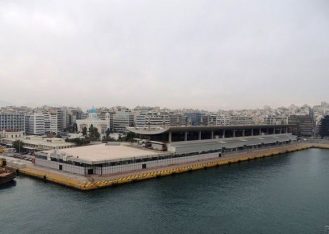 Today’s meeting with KAS was cancelled after Piraeus Port Authority (PPA) manager Cosco requested more time to examine the new terms. Municipal authorities were too up in arms over the possible KAS decision, which if implemented would hinder any development in one of the most industrial zones of the country.

The master plan concerns a series of projects including the construction of three new hotels – among these the landmark “Pagoda” building – and a new cruise terminal accommodating up to six cruise ships.

Last week, a handful of projects including the construction of a mall near the cruise terminal, a logistics center in Keratsini, one (of four) hotel units, the installation of an 8,500-ton synchro-lift, and the creation of two parking areas were not approved by the Port Planning and Development Committee.

“The archaeological designation of a site is neither an obstacle for the PPA investment plan, nor for the economic development of Piraeus. On the contrary it provides added value,” the culture ministry said in a statement informing parties that the planned discussion on the master plan with the KAS was put off. 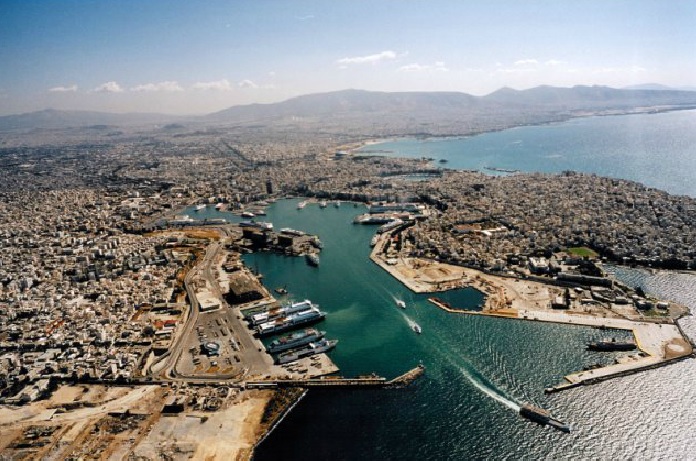 Aiming to transform Piraeus into a home porting hub and the largest shipbuilding base in the eastern Mediterranean, Chinese shipping giant Cosco submitted a master plan last year, aiming to invest millions of euros into a number of ambitious projects.

The ministry added that “with a letter received on March 4, the PPA requested the deferral of the issue and more time in order to submit its views”, which it found to be “reasonable” and that it would examine the PPA master plan and the KAS proposal at its next meeting.

Fraudsters Seeking to Cash in on Greece’s Airbnb Fad