DRV: Germans So Far Ηave Booked Spain, Greece and Turkey for Travel in 2019 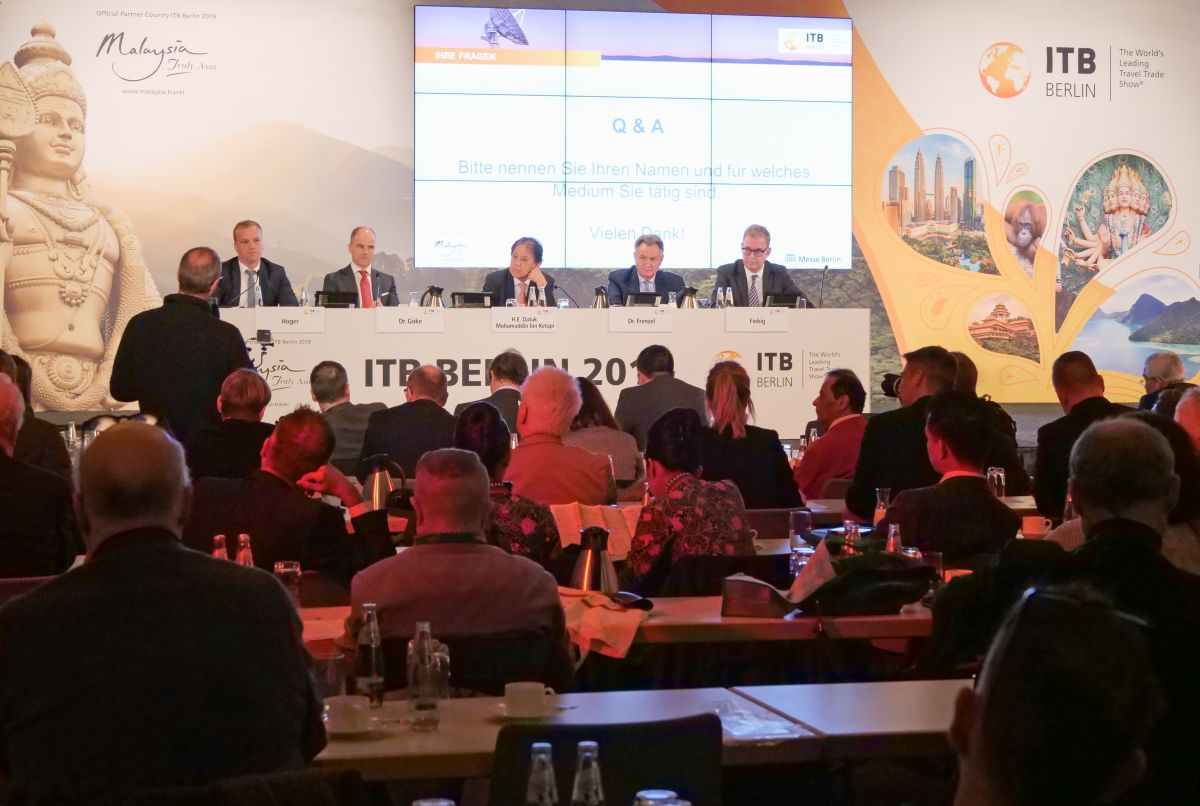 Vacations in the Mediterranean are once again the most sought after for the Germans traveling abroad this year, the president of the German Travel Association (DRV), Norbert Fiebig, said on Tuesday. DRV is the leading lobby group of the German tourism sector.

Speaking during the opening press conference of ITB Berlin 2019, Fiebig said that once again Spain, Greece and Turkey are the top destinations being booked by the Germans for their summer holidays.

“But they develop differently,” he said. “In terms of percentage, Turkey is growing the most – by 58 percent – and is thus regaining market share. This is an impressive comeback of the popular family destination.”

According to Fiebig, also in demand are Egypt, Tunisia, Bulgaria and Croatia.

“Here, too, it turns out that these are the classic package holiday destinations that are growing significantly – and thus the importance of package travel in 2019 is also increasing,” Fiebig said. 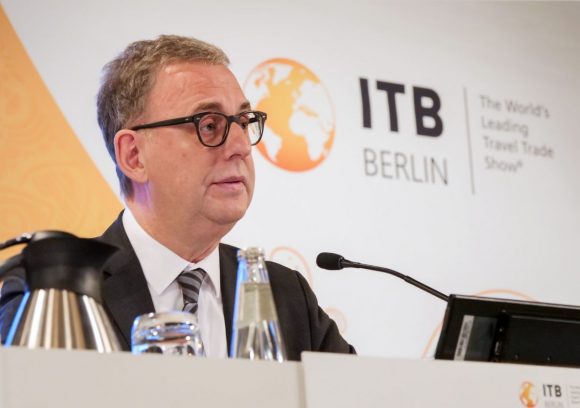 Moreover, DRV president said that the most popular long-haul travel destination for the Germans is the United States, following a two-year decline.

Also, destinations in Africa such as Kenya and trips to Central and South America – especially Mexico – remain in demand for the Germans. Cuba is in stronger demand again in the Caribbean.

When reviewing the past year of travel for German holidaymakers, DRV’s president said that in 2018 overall the Germans spent some 68 billion euros, a five percent increase of the year before.

“The past year was particularly marked by the powerful return of Turkey, following the drastic slumps in 2016 and 2017,” he said.

In regards to bookings for travel by the Germans for the 2019 summer season, Fiebig said that they are still two percent below the extremely successful previous year.

However, he said that further bookings are expected in the coming weeks as the “early bird phase” (offers) is still running. 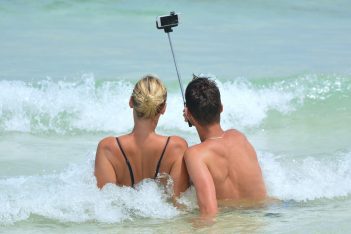 “The 2019 summer season has to hold its own against a very, very strong and successful previous season… We assume that this year the Germans are planning their summer vacations a little later than usual,” DRV’s president said, adding that although it is a challenging year, a slight increase in sales is expected.

“Although we do not yet know whether it will be a hard or soft Brexit, I can reassure you: the EU has taken precautions with transitional arrangements. So we assume that the air traffic will continue as before,” he said.