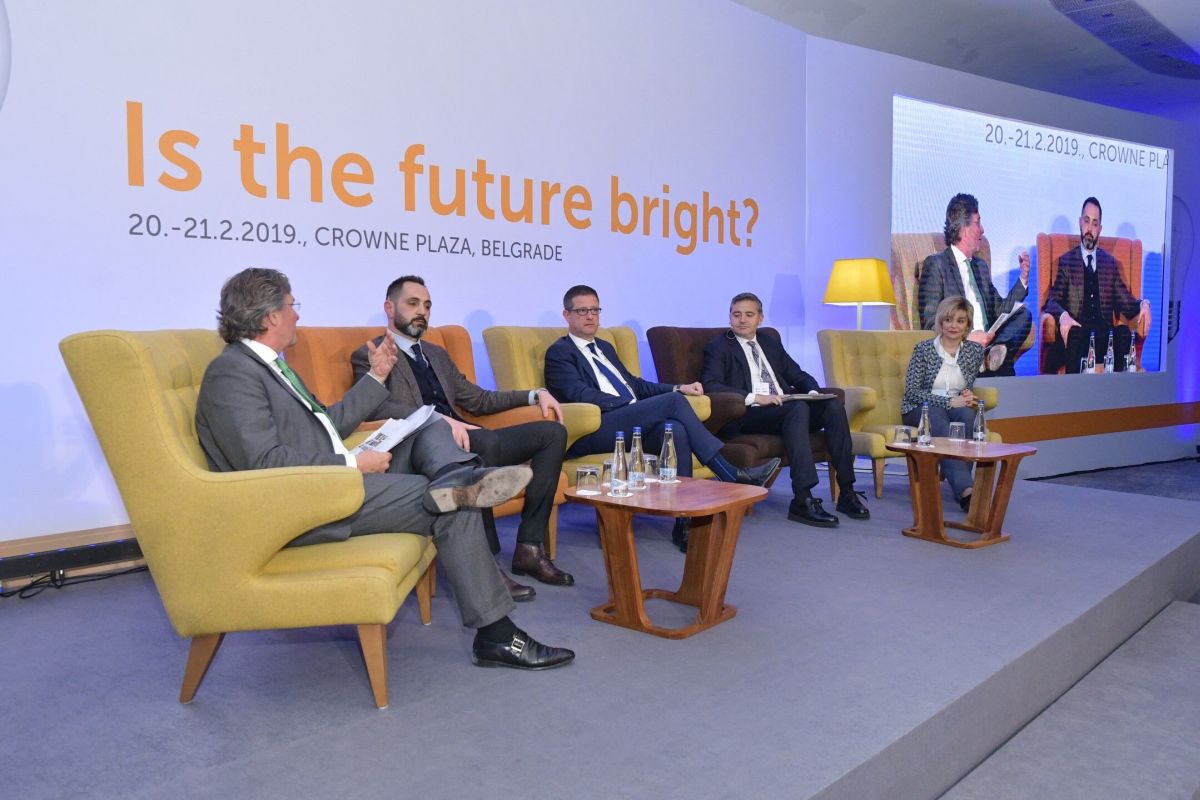 The importance of new investments for the further development of tourism while maintaining the dynamic with new products and quality services was at the center of a presentation made by Greece’s Secretary General for Tourism Policy and Development, George Tziallas, during the annual Adria Hotel Forum in Belgrade, held recently.

Tziallas referred to the ministry’s tourism strategy for the 2015-2018 period which attracted more than 400 large investment plans to Greece over the last three years, while underlining the importance of a new legal framework which paves the way for the development of alternative options. 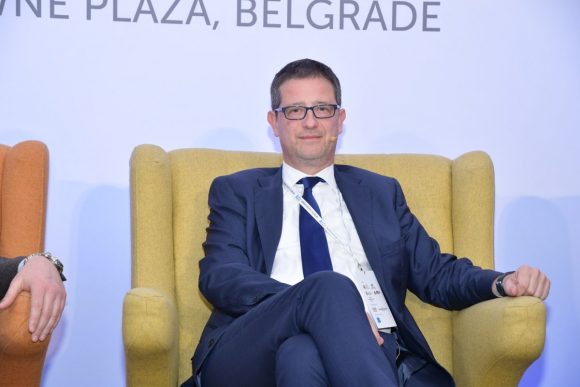 During the forum, Tziallas spoke in a panel on the issue of best practices as these have been implemented in Greece, and how this know-how can serve as a blueprint for the tourism development of other territories in South Eastern Europe. He was joined by the tourism ministers of Montenegro, Pavle Radulović, Albania, Blendi Klosi, and Serbia, Renata Pindžo.

Referring to projects underway or in the process of approval, Tziallas said the ministry has received plans for hotel expansions, new facilities and special tourist infrastructure and interest by international hospitality groups. He added that half of the investment proposals submitted under Greece’s development law were in the tourism sector, and that since 2015, more than 55,000 new beds have been added to the capacity of the country’s 4- and 5-star hotels.

Tziallas went on to refer to the ministry’s focus on extending the tourist season and enhancing sea tourism options with particular emphasis on yachting, the positive results of the strategy as demonstrated by a 38 percent rise over the last four years, and to the record number of arrivals and revenues.

On the sidelines of the event, Tziallas attended the 41st International Tourism Fair in Belgrade, where Greece was represented by a Greek National Tourism Organization (GNTO) delegation.