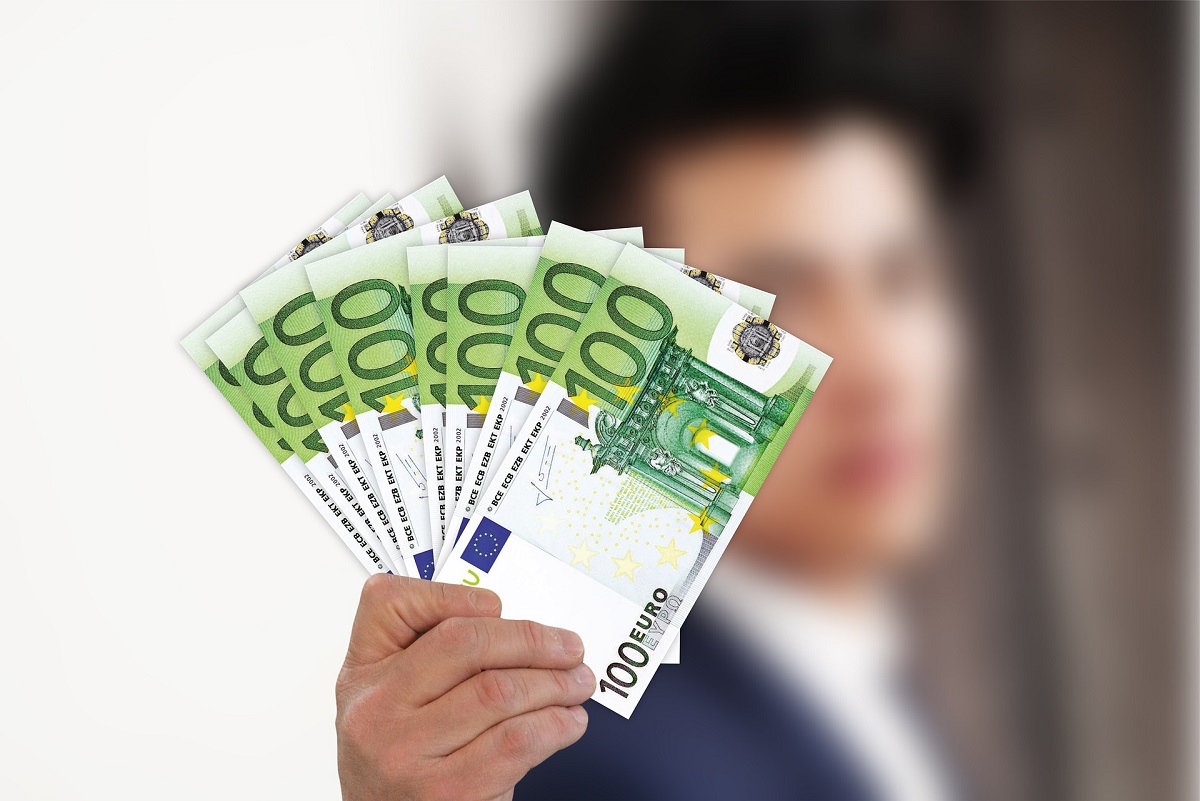 Demonstrating its commitment to the recovery of the Greek economy and the strengthening of entrepreneurship, the European Investment Bank (EIB) said this week that in 2018 it had financed a record number of projects, making Greece the largest beneficiary of EIB Group financing in Europe. 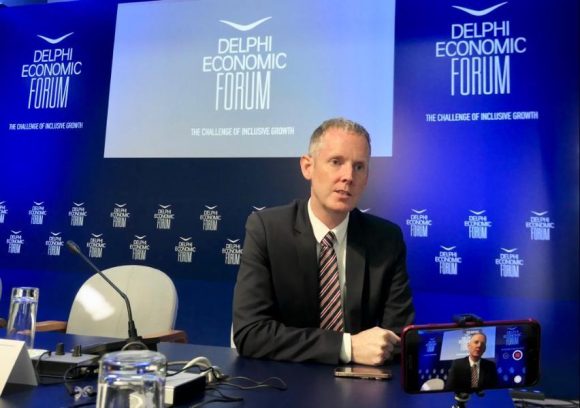 For the future, the EIB is finalizing new financing for corporate investment, renewable energy and energy transmission, and urban and maritime transport.

Addressing the Delphi Economic Forum over the weekend, EIB Vice President responsible for lending operations in Greece, Andrew McDowell, reiterated the group’s support of the “transformational economic, social and environmental investment across the country”.

“Last year, new financing by the European Investment Bank and European Investment Fund strengthened private sector investment and enhanced access to clean energy across Greece, and improved public services and climate resilience in Athens,” he said, adding that the EIB was “committed to unlocking priority investment here in Greece.”

Stressing the importance of private sector investment as a driver of economic growth and new jobs, the EIB and EIF channelled a total of 1.2 billion euros of new direct and indirect financing in companies across Greece.

Projects that benefitted included a battery firm in Xanthi, and a printer of secure documents in Athens, both global leaders in their specialist sectors. 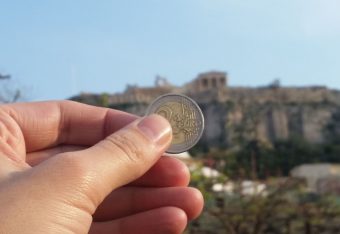 At the same time, the EIB said it would be channelling 731 million euros to back new credit lines managed by local banks to spur trade finance, leasing and SME finance.

Other projects supported by the EIB include the Trans-Adriatic Pipeline, and new investment in renewable energy, power distribution and transmission as well as promoting energy efficiency and security of energy supply, among these two wind farms north of Mount Vermio as well as supporting new investment by the Hellenic Electricity Distribution Network Operator (HEDNO) to upgrade electricity distribution across the mainland and islands.

Greek Tourism on a Steady Path in 2019, SETE Chief Says