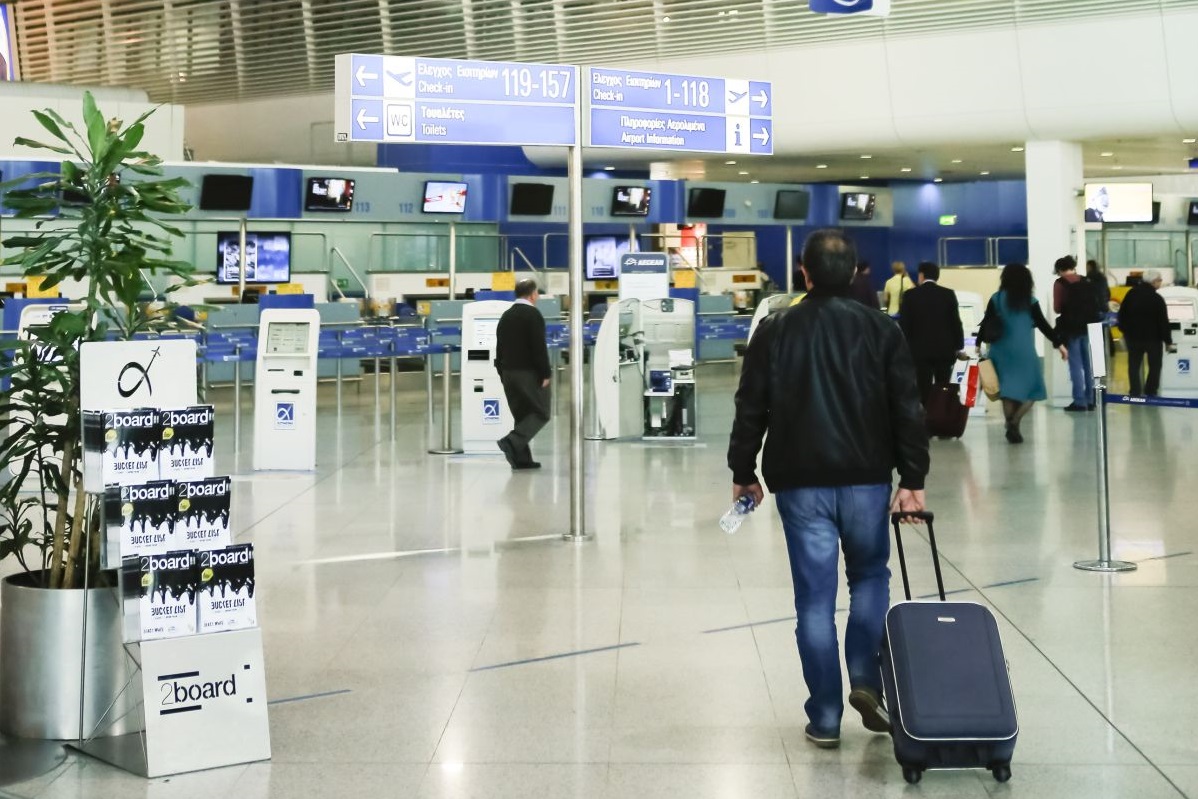 Greek airports in January saw an increase in both international and domestic arrivals, according to data provided by the monthly bulletin of the Greek Tourism Confederation’s (SETE) research institute, INSETE. 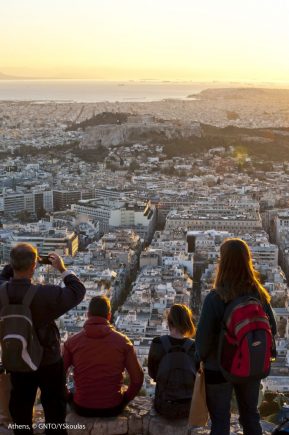 INSETE data released on Friday showed that Greece’s main airports last month recorded an increase in international arrivals by 10.4 percent to 376,000 passengers (from 341,000 in January 2018).

Growth in arrivals was noted in both Athens International Airport (up 8.7 percent) and regional airports – mainly Thessaloniki’s airport (up 15.2 percent).

On the other hand, INSETE’s data showed that international road arrivals to Greece in January dropped by 26.5 percent to 462,000 from 628,000 during the same month last year.

The bulletin also highlighted the 10.1 percent increase in Greece’s travel receipts, according to the figures of the Bank of Greece’s border survey for 2018 compared to 2017. 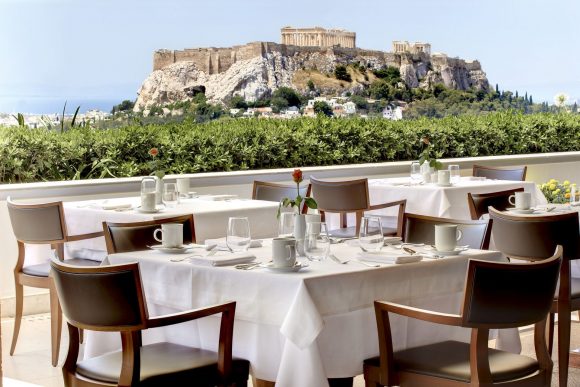 Greek destinations gaining the highest scores were Epirus (91.4 percent) and island of the Cyclades (89.7 percent). Five-star units collected the highest rating at 91.5 percent.

According to INSETE, Greece’s leading source markets in January were Italy, Germany, the United Kingdom, the United States and Poland.

Moreover, the data revealed that the most popular destinations in the country for Greek travelers were Athens and Thessaloniki, followed by Arachova, Kalavryta, Ioannina, Loutraki, Trikala, Portaria, Metsovo and Nafplio.